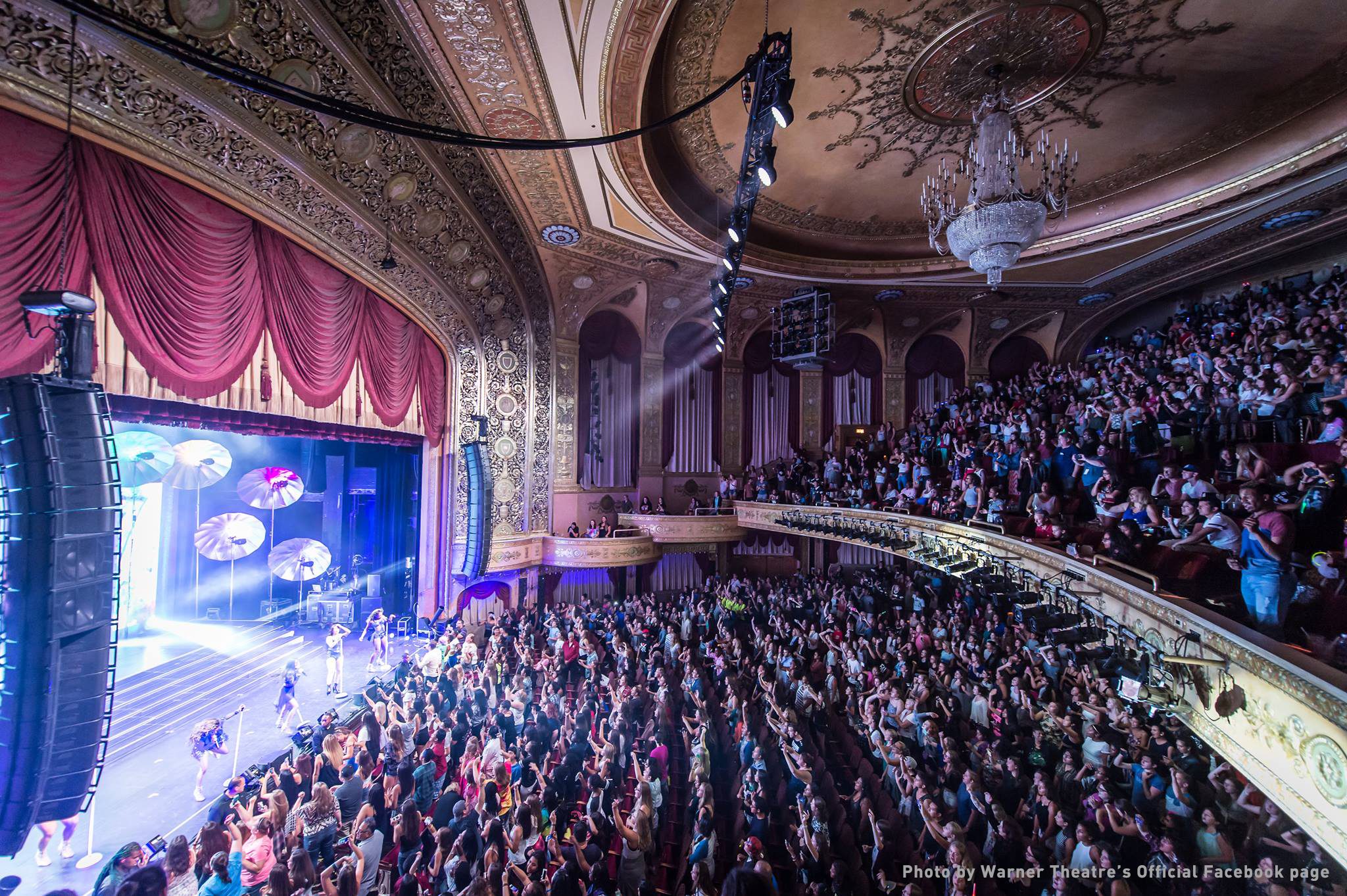 Washington DC — Dean Mattson mixes FOH for progressive rock pioneers Yes and is currently out with them as they celebrate the 50th anniversary of their seminal Close to the Edge album with an extensive tour.

The production recently visited (Nov 13th, 2022) the historic Warner Theatre, just a couple of blocks from the White House in Washington DC, where the house system is an Outline Butterfly rig.

Dean comments, “I’ve used the Butterfly system in the Warner a few times now and it always sounds great. Ishai (Ratz, the house sound engineer) has that rig singing like a classic Sinatra song. He was a big help in making sure I utilized the system in a most efficient way and those new subs they installed are nice. Gives the system a little more thump without becoming boomy.”

Mixing such a well-known album and especially for audiences that know the music intimately can be a real challenge. Also, Yes are famous for their many lineup changes since their first album in 1969 and the personnel continues to evolve:

“It’s interesting since we have a next generation line up, each member brings a different perspective to the music, so I try to balance the musician’s expression with what the music calls for. What I like about the Butterfly system is that it is very responsive. Every input is just as important as all the others so when I needed to give a tweak, say, to the second rack tom, I was able to hear the changes that I implemented. If I think that something needs to be altered to accommodate the music, the Butterfly is right there keeping up. The Butterfly is also very accurate and it has a nice dynamic range so Jon (Davison’s, lead vocalist) voice sounded very natural through the rig.”

Another core characteristic of Yes’ music is that it is often dense and multi-layered, another test for both sound engineer and PA. Dean adds, “There is a lot going on in any Yes song! The challenge is to make sure everything is heard as well and any other instrument. Yes fans are very critical listeners, especially to Yes music as there is such a wide palette of sounds going on.”

“I like the Butterfly system because it has so much dynamic range as well as covering a good portion of the audio spectrum, more so than most other systems. The Butterfly allows me to place the sounds where I need them so they translate well in the mix. Some systems just don’t let me do that, so I have to favour certain things while sacrificing other areas of the mix. I don’t have that issue with the Butterfly rig.” 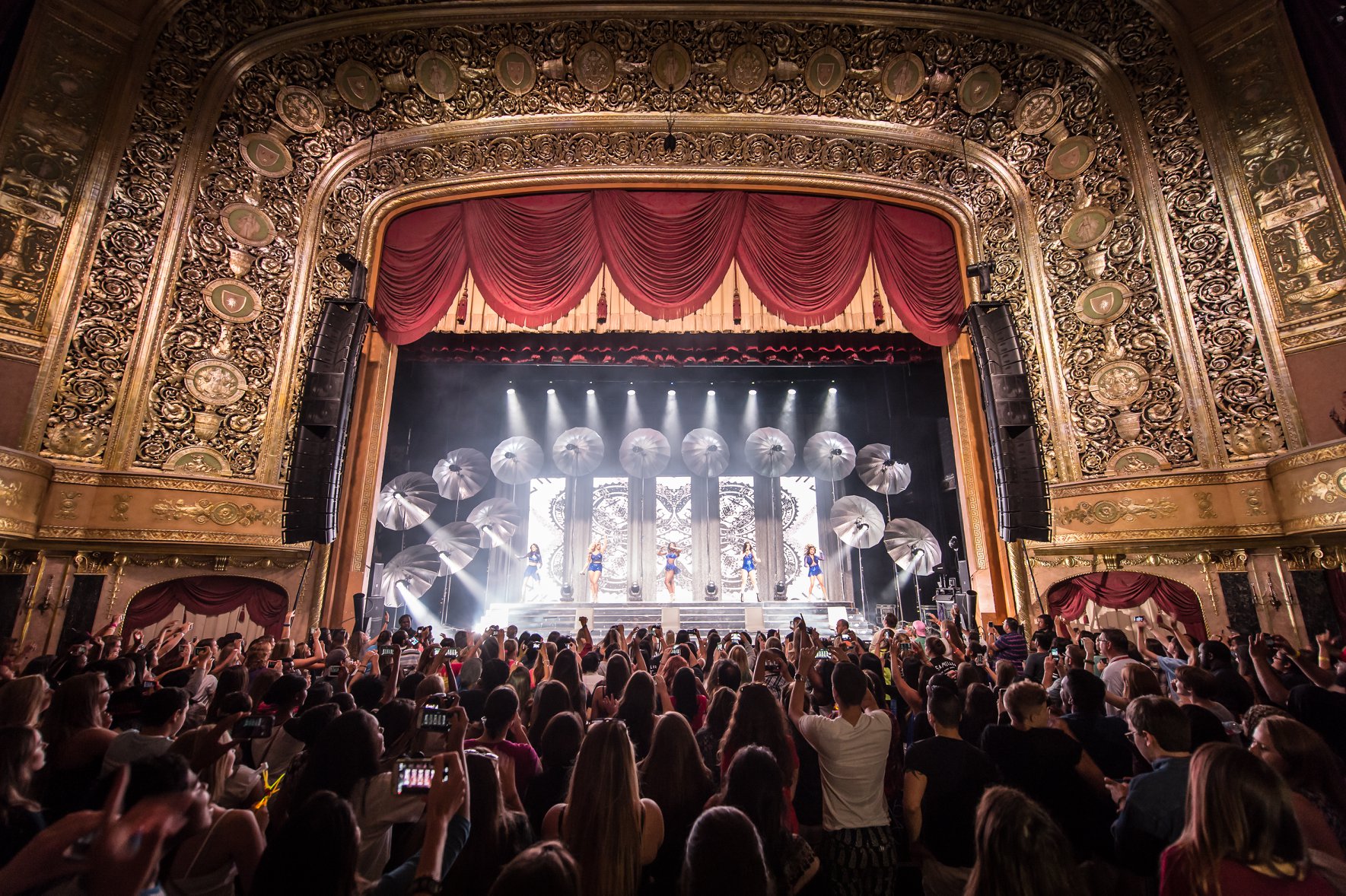