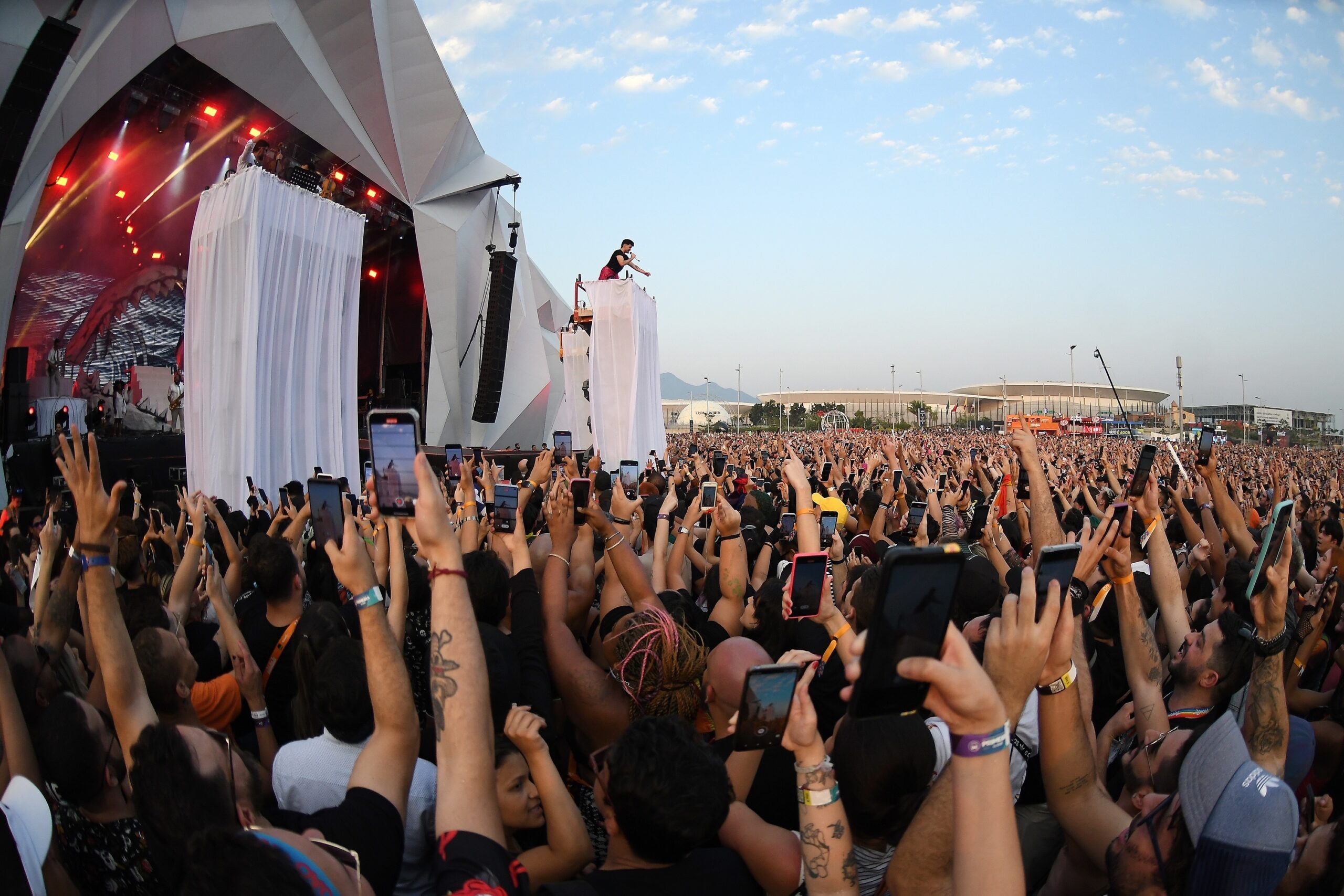 Outline’s Newton Rocks In Rio Rock In Rio is a long-established part of the international festival circuit and one of the world’s largest, hosting around 100,000 fans each day across the 16 performance spaces at the city’s Cidade do Rock (City of Rock), originally built for the first Rock In Rio in 1985. The Brazilian […]