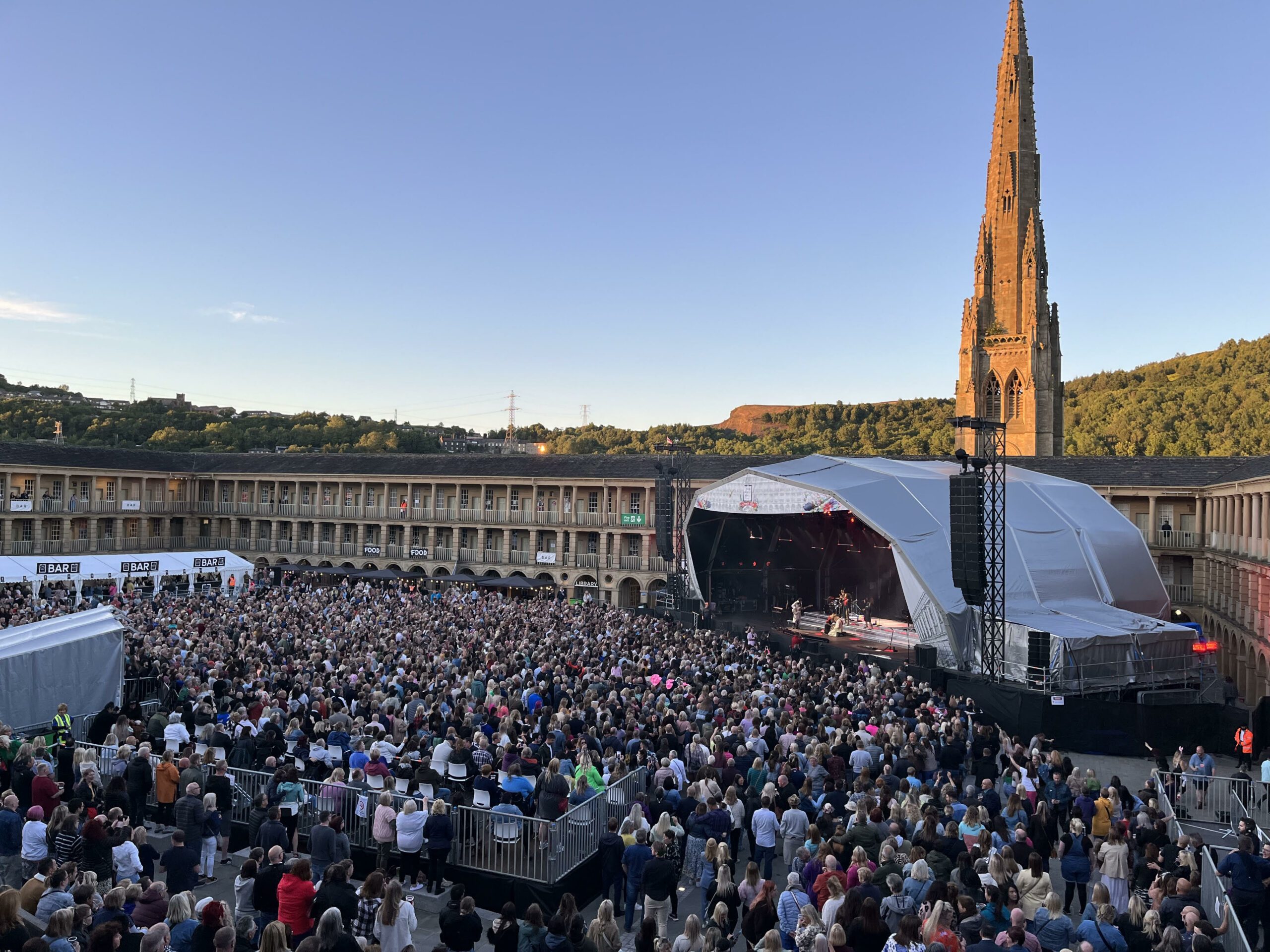 Outline’s Newton Provides ‘The Glue’ In Halifax With HPSS

“I’ve been using the Newton for a few years now” – comments Dave. “HPSS bought into the unit via (UK distributor) CUK in 2019 and it really is a game changer. In fact it was love at first sight – with ASRCs (asynchronous sample rate convertors) on every logic input, an invisible and powerful EQ, simple and intuitive GUI and Smaart integration, plus it also ties in perfectly with HPSS’s Dante returns infrastructure.”

”We’ve been using it on the ‘Live At The Piece Hall’ shows in Halifax (The Piece Hall is an 18th century cloth hall, now converted into retail units and doubling as a handsome outdoor venue) this summer. It’s a venue which is starting to get good traction within the industry with some high profile artists this year – Tom Jones, Paul Weller, Paloma Faith, Tom Grennan, Pete Tong Presents Ibiza Classics, Nile Rodgers &amp; CHIC, First Aid Kit, Noel Gallagher’s High Flying Birds, Jessie Ware, Duran Duran and Primal Scream have all performed.”

“Newton is one aspect of a show you don’t need to worry about – it is the glue which is holding this show together into a decent sized L-Acoustics K2 / Kara system, covering an audience of around 5,000 per night.” 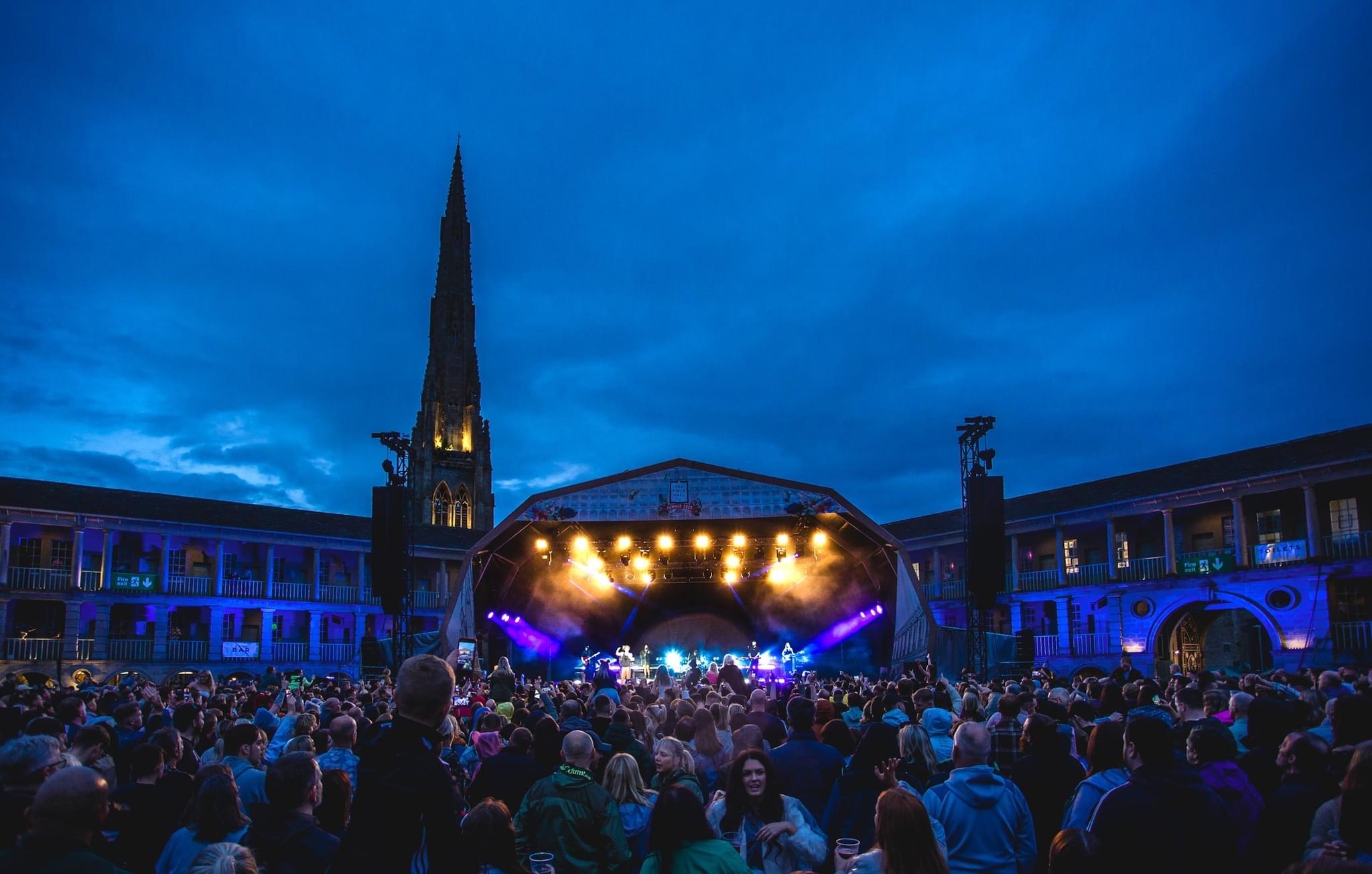 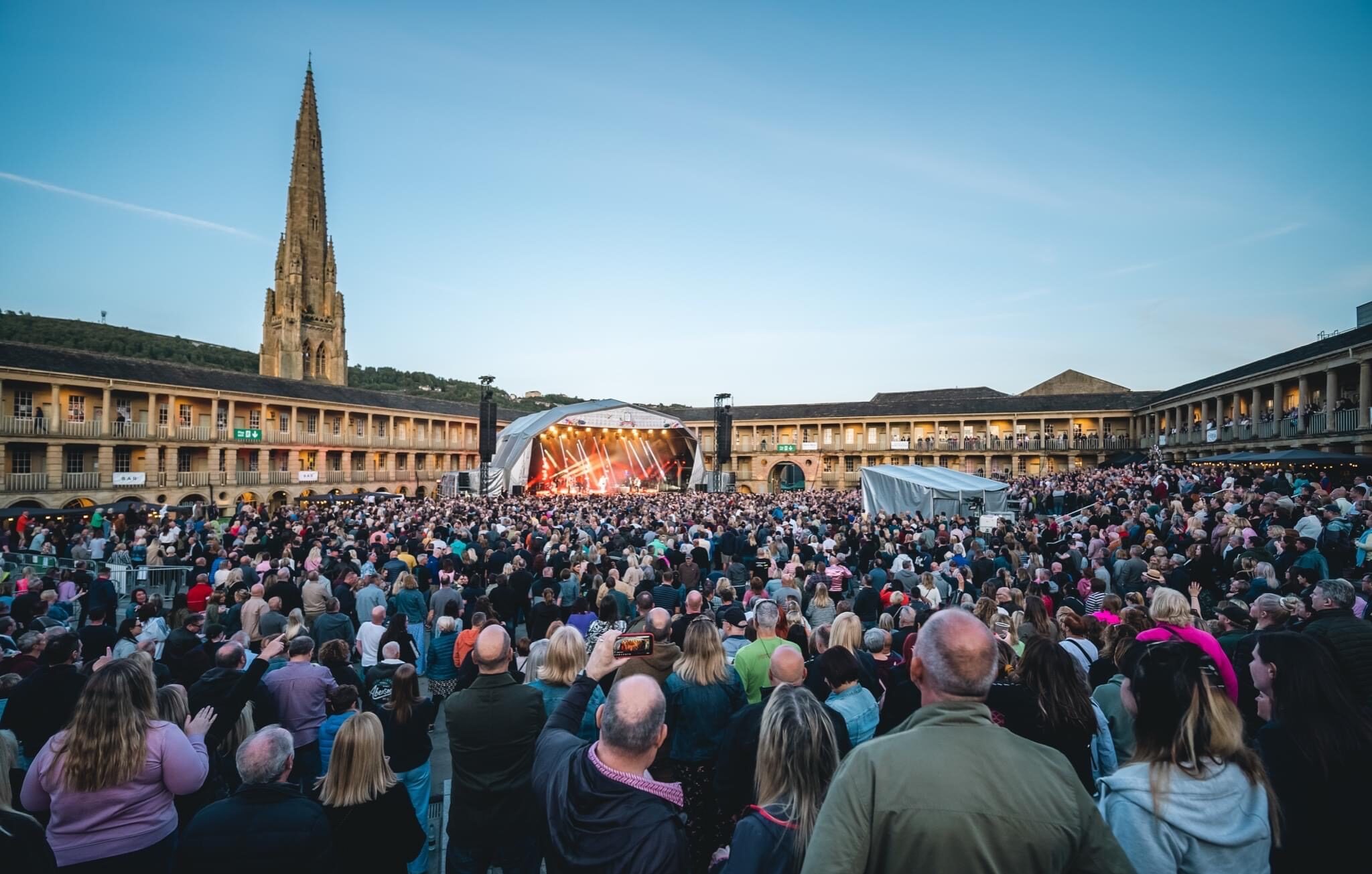 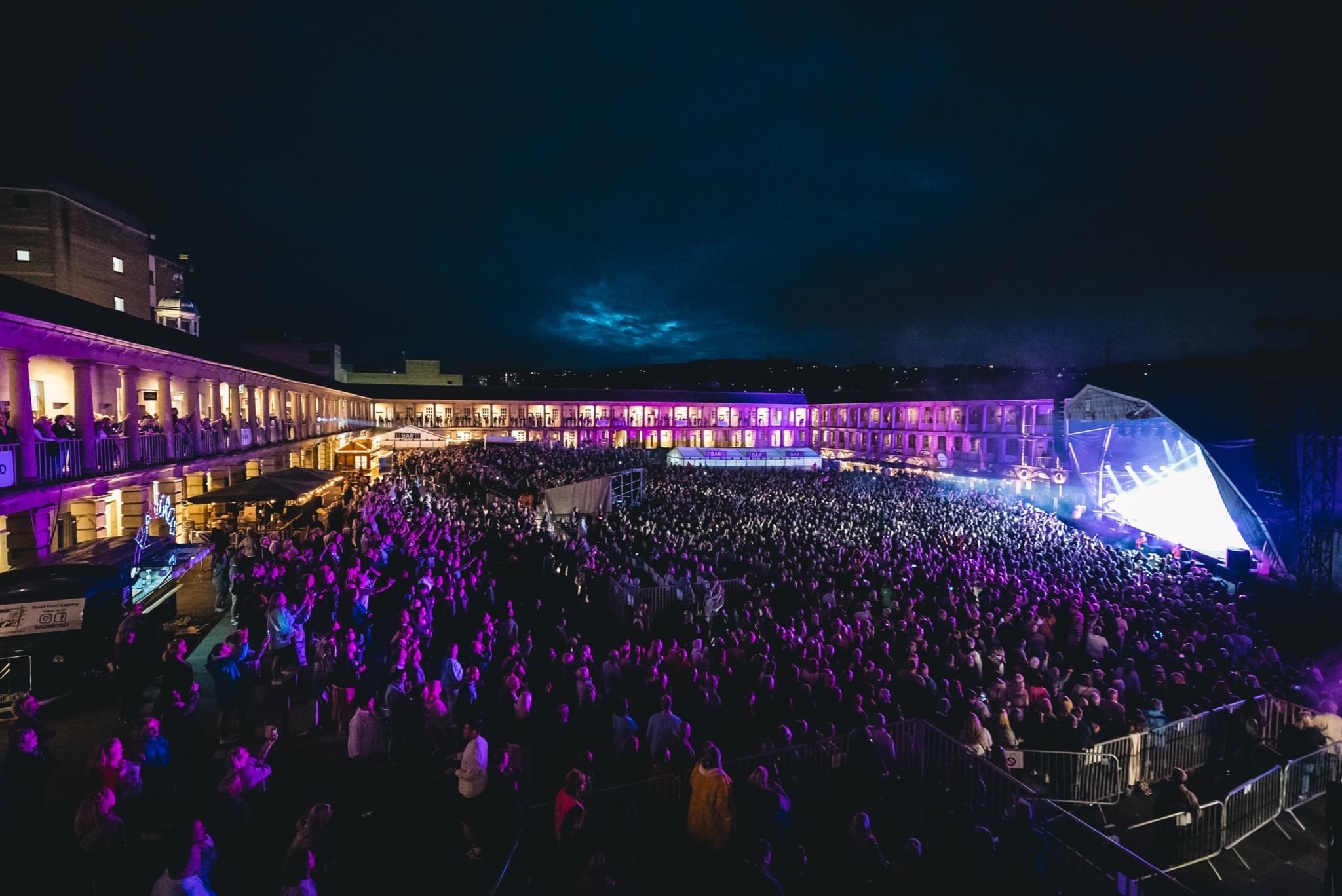 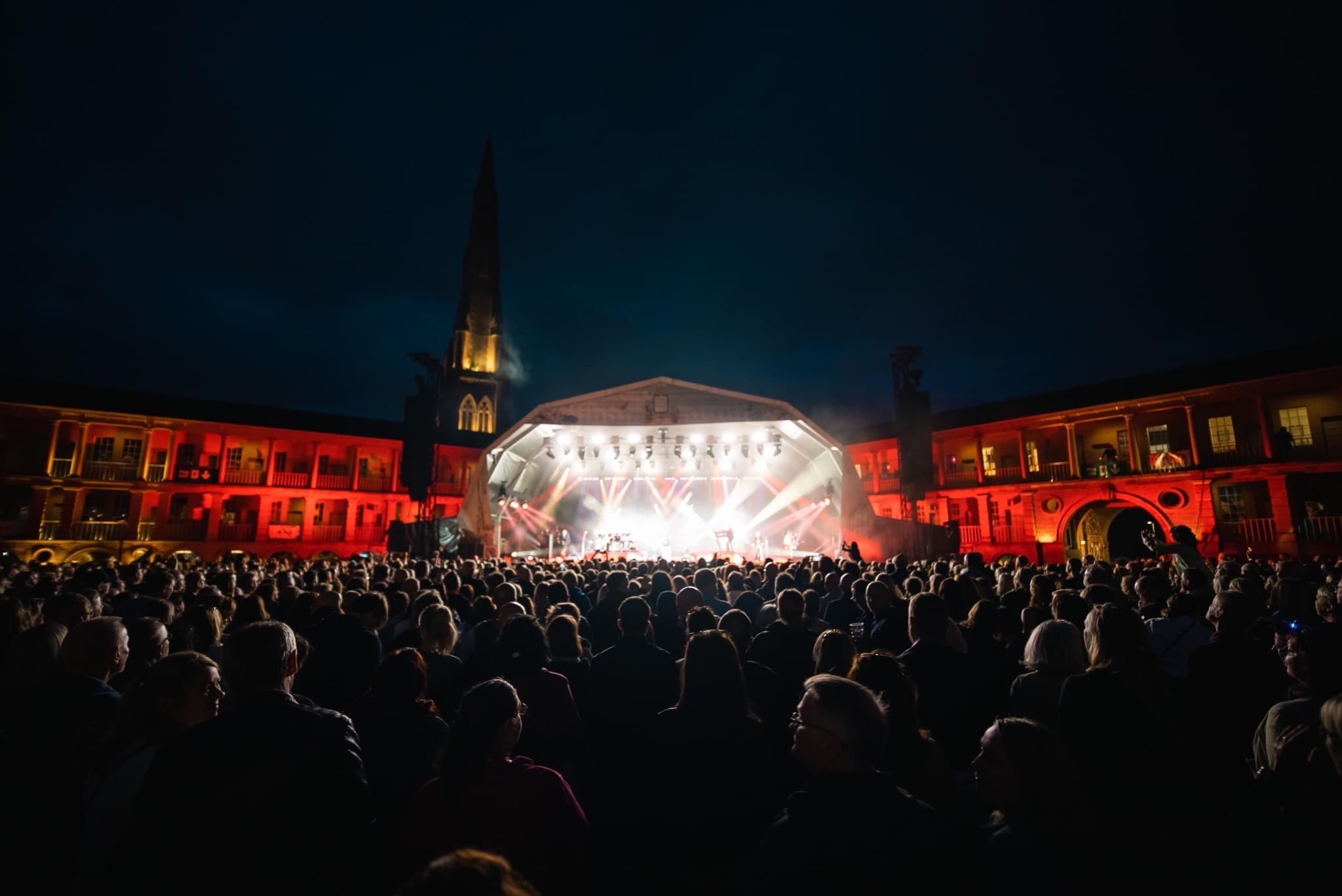