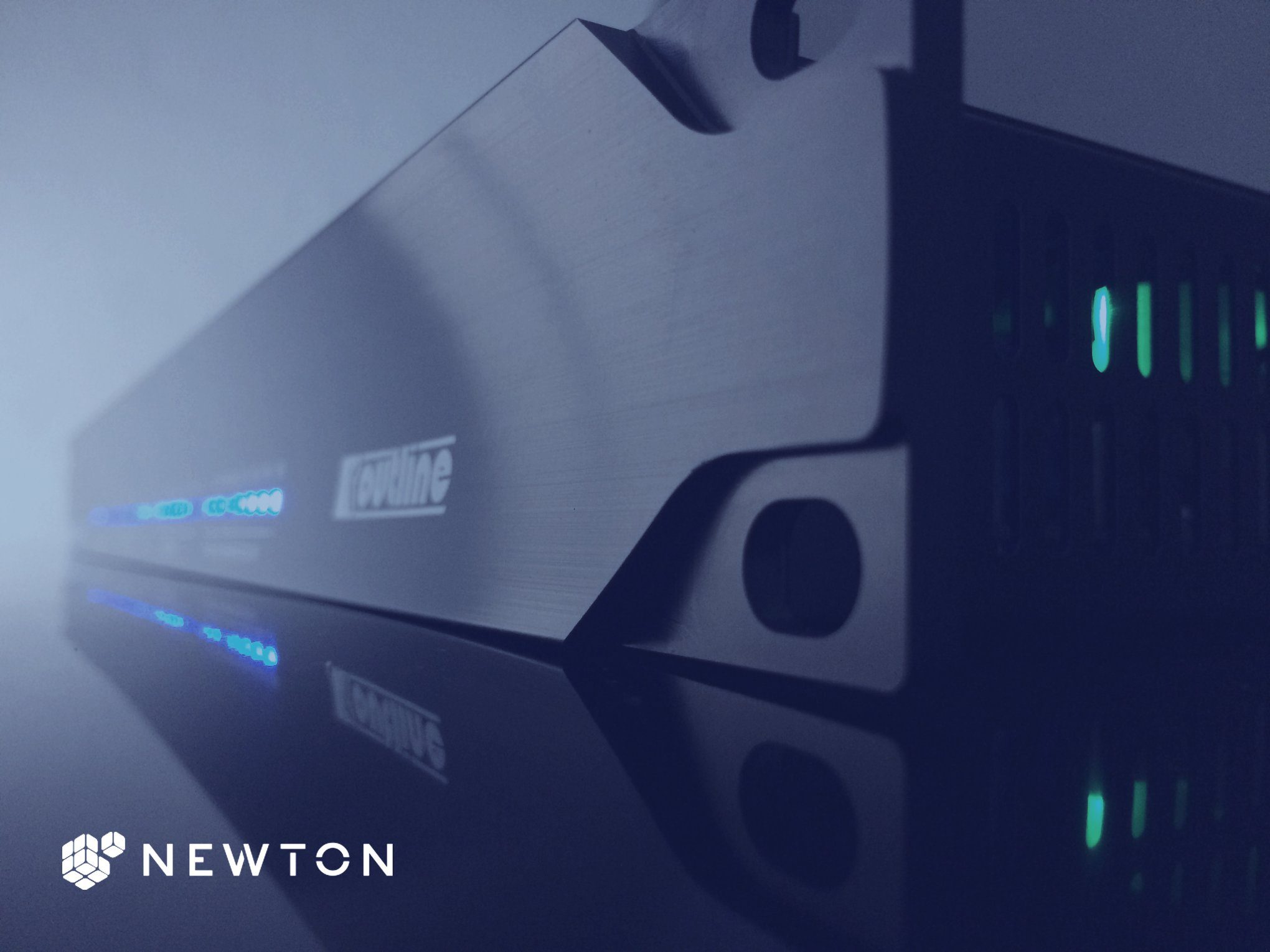 Outline s.r.l., leading European manufacturer of professional loudspeaker systems and associated technologies, is delighted to announce that its groundbreaking FPGA-based Newton processor has been awarded an Italian Patent, N° 102018000004143. The company has also filed the appropriate application for an international patent. 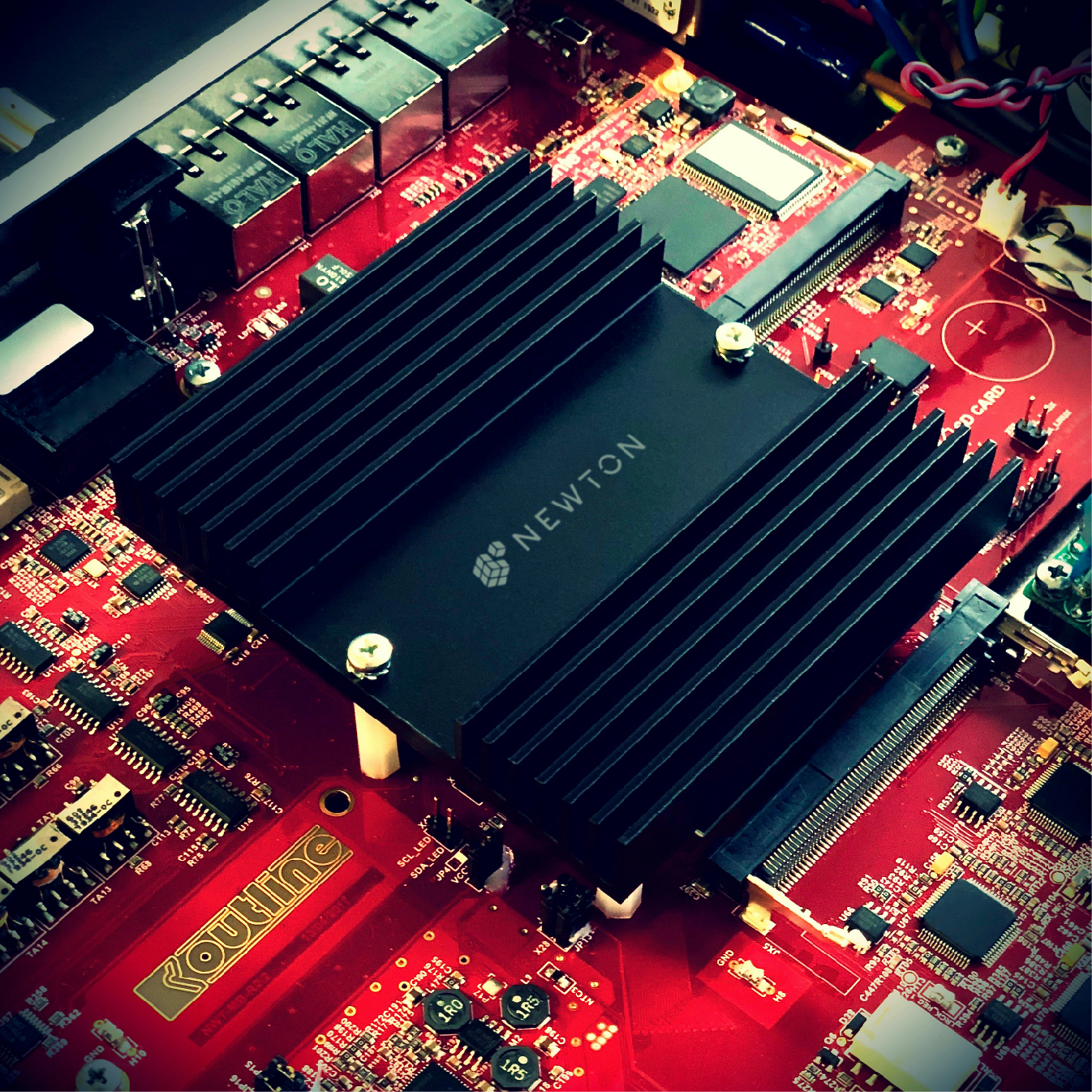 Newton was introduced to the global pro-audio industry at Frankfurt MusikMesse in 2017 to immediate acclaim. It has subsequently been adopted by a number of the world’s leading audio hire operations and system engineers, delivering a unique feature set in a robust and user-friendly package. Various testimonials from industry opinion leaders can be found here: newton.outline.it/what-pros-say.

Innovation is woven into Outline’s DNA, with many of its products already protected under international patents. The company is justly proud of this latest acknowledgement and comments:

“It’s well-known that our company has been making a name for itself since the 1970s as a manufacturer of innovative audio electronics including modular mixers, parametric equalisers, encoders, tuners, crossovers, limiters, amplifiers and more. Latterly we have developed DSP and digital matrices, as well as futuristic embedded solutions connected with signal processing, including the outstanding ‘iMode’ technology that won a PLASA Award For Innovation at London show in 2010.”

“This decades-long process continues and the resulting hyper-specialised know-how within Outline’s engineering team led naturally to Newton, currently the pinnacle of our proprietary technology and the leading edge of audio processor design globally. The Newton is currently the only FPGA-based device built into a single 1RU networkable chassis which can simultaneously provide multiple audio signal processing / distribution functions plus clock signal management along with a choice of interfaces for users and system integrators, all with the added safety of extensive backup facilities. Further, the whole feature set is easily and quickly accessible to any user.”

“According to the unanimous opinion of the experts from different areas of the world Newton has revolutionised the Modus Operandi, redefining the current ‘state of the art’ in audio signal management and advanced processing regardless of the size or complexity of the application. Newton is equally at home in live sound with festivals and concerts as it is in fixed installations, broadcast and studio applications. Newton manages to combine the most useful features of several different devices, a combination which delivers unique operational capabilities that were previously impossible. Numerous system engineers and audio technicians working with Newton have reported a dramatically improved work flow and operating efficiency alongside a significant saving on cabling and transport costs and all delivered with unprecedented, pure audio performance – their real-world experiences validating the measurement test results of various authoritative publications.”

Another Outline patent lies at the heart of Newton’s unique sonic capabilities, namely the exclusive WFIR ‘warped’ filters which provide 10 times more resolution on mid-low frequencies than traditional FIR filters. The unit’s reliability and road-worthiness is also well-proven with very extensive real-world use under the most severe operating and climatic conditions.

Outline also announces that Newton and its ‘Dashboard’ control software (downloadable free from App Store here) will shortly undergo an important firmware/software upgrade, which will extend Newton’s lead even further in terms of providing the most advanced functionality currently available in the audio processing field. Details will be announced in an upcoming press release.