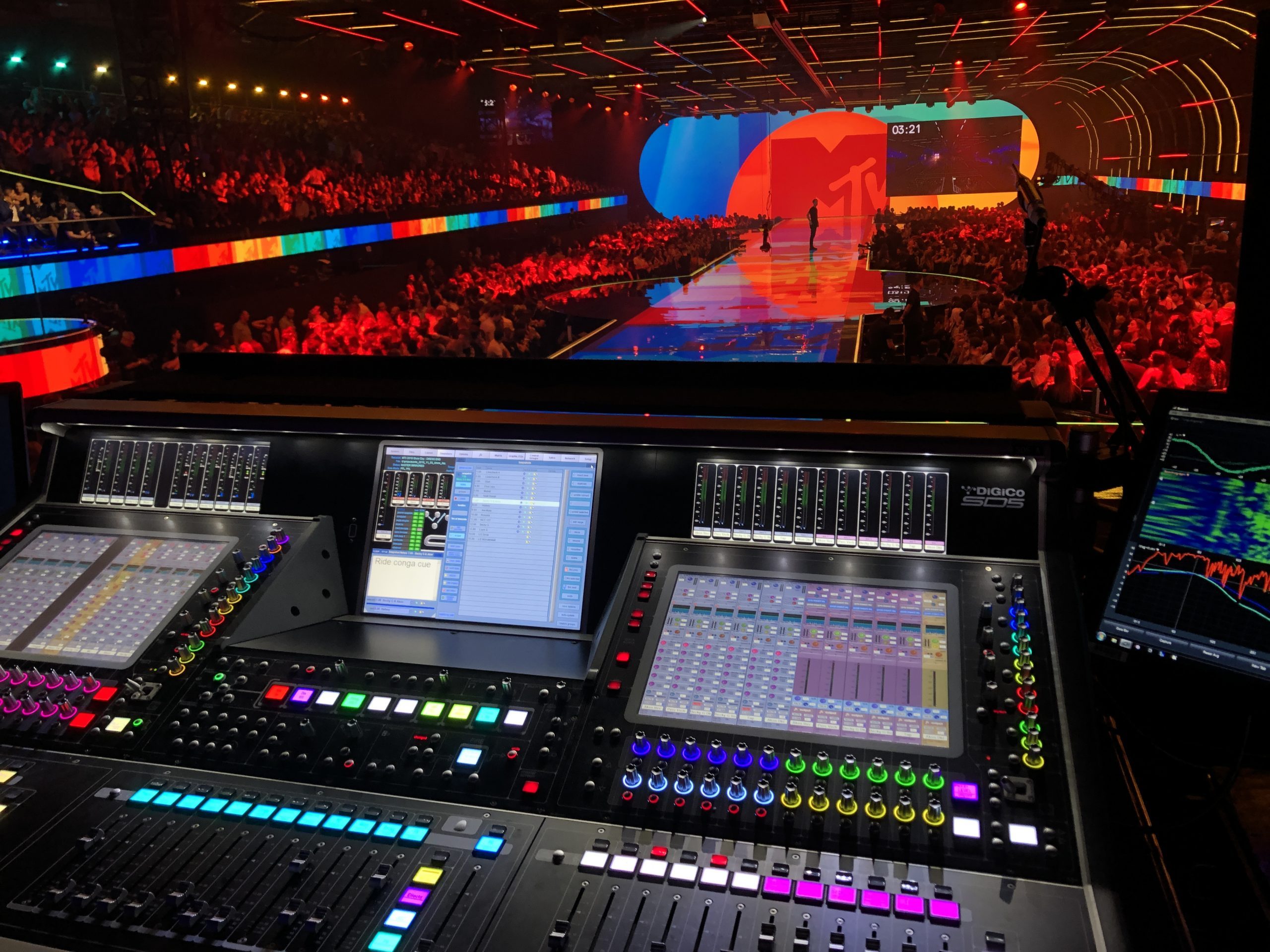 In the picture above: Outline Newton at the MTV Europe Music Awards in Seville

BRP’s Technical Head Keith Cunningham said, “Following several demos of the Newton we were very impressed with the GUI, fast workflow and ease of use. The Newton is the all-in-one solution to many technical problems.”

“The form factor is the real selling point, it’s a constant battle for all manufacturers to try and shrink the footprint while retaining functionality – Outline have managed to find a perfect match between both. Fernando at Outline and James at CUK have been very receptive to our feedback and feature requests, which really inspires confidence in both companies.”

“We see the Newton being used for all future projects that require simple and effective system management – any tool that speeds up workflow and simplifies complex clocking arrangements is a winner!”

BRP’s Newtons went straight into action on the Brit Awards at London’s 02 Arena and the MTV Europe Music Awards in Seville. Their Technical Projects Manager Josh Lloyd was system technician for both events and expands on Cunningham’s remarks from his own viewpoint:

“The most important features for us when deciding upon the Newton were its small form factor with such a high I/O count, the wide scope for redundancy with dual PSUs, multiple layers of redundancy on the inputs, its unique approach to switching if an input is lost and the fact that it can SRC the wide range of digital formats it takes in.”

“On both MTV and the Brits the Newtons were used as the front-end matrix for the audio system, taking inputs from both the presenter and band consoles in multiple formats to give us true redundancy, so MADI, Dante, AES and analogue were all used simultaneously.”

“With the complex system design and show layout, being able to take in large groups of inputs in multiple formats was a winner – the Newton has managed to replace multiple units which used to have to be cascaded, it has eliminated clocking headaches and also means we can have an overview of everything that’s going on, all within one page of the software.”

Lloyd concludes, “The Newton having proved itself on two large scale, international televised events has shown that with its flexibility it could be used on a wide variety of our projects and it will be my go-to choice for these events moving forward.” 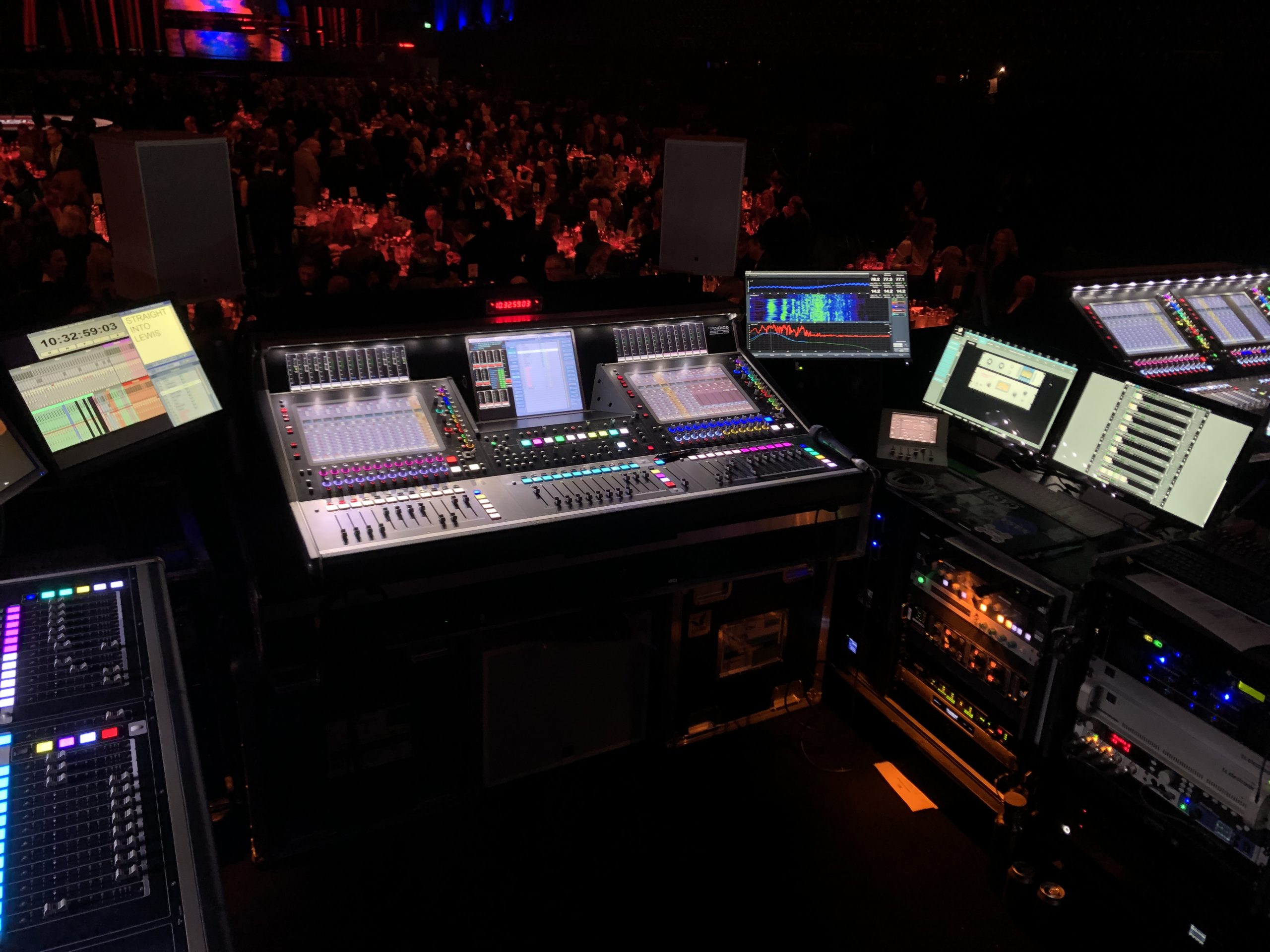