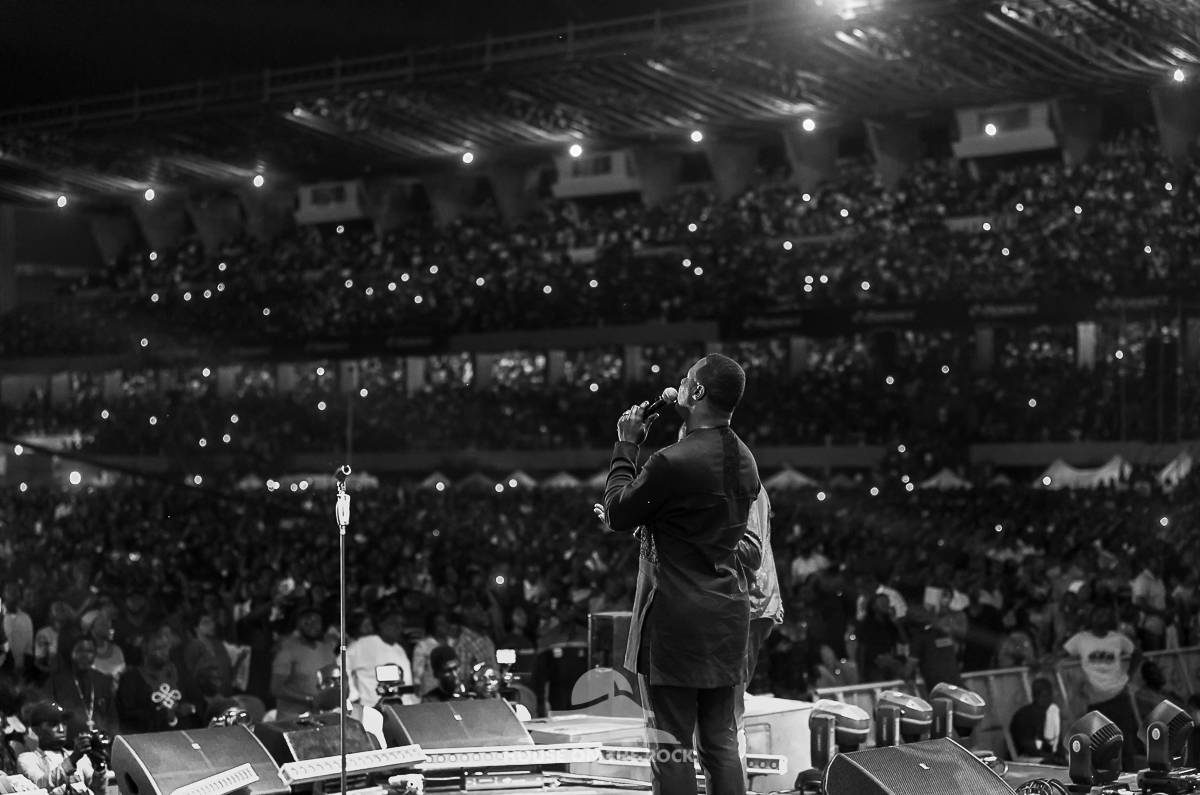 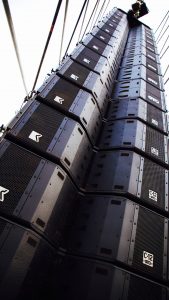 Africa — Several hundreds of thousands of people from all over the globe attended the fourteenth edition of The Experience annual interdenominational gospel concert held in Lagos, Nigeria, convened and hosted by the Senior Pastor of The House on The Rock, Paul Adefarasin, confirming the unique event’s stellar reputation as the largest gospel concert staged in Africa and probably the world.

Since its first edition in 2006, The Experience has been nominated for several awards, and the latest was no exception, as it was nominated “Corporate Event of The Year” by Most Influential People of African Descent [MIPAD] and received The Event of Excellence Award by African Gospel Music and Media Awards (AGMMA) among others.

For the seventh consecutive year, Lagos-based CyTech World Communication provided the huge Outline audio system that had the responsibility of delivering the message communicated by speech and music to the huge crowd. 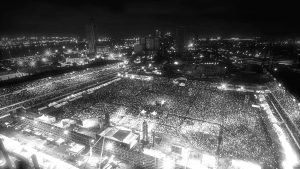 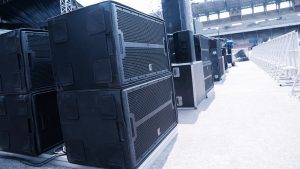 Rightly proud as a Nigerian of the project, Utomoibor stresses the event’s huge importance, enthusing, “Outline’s loudspeakers definitely outperformed all the others used at previous editions and being confirmed for the seventh consecutive year proves that we’ve done a great job in the past!”