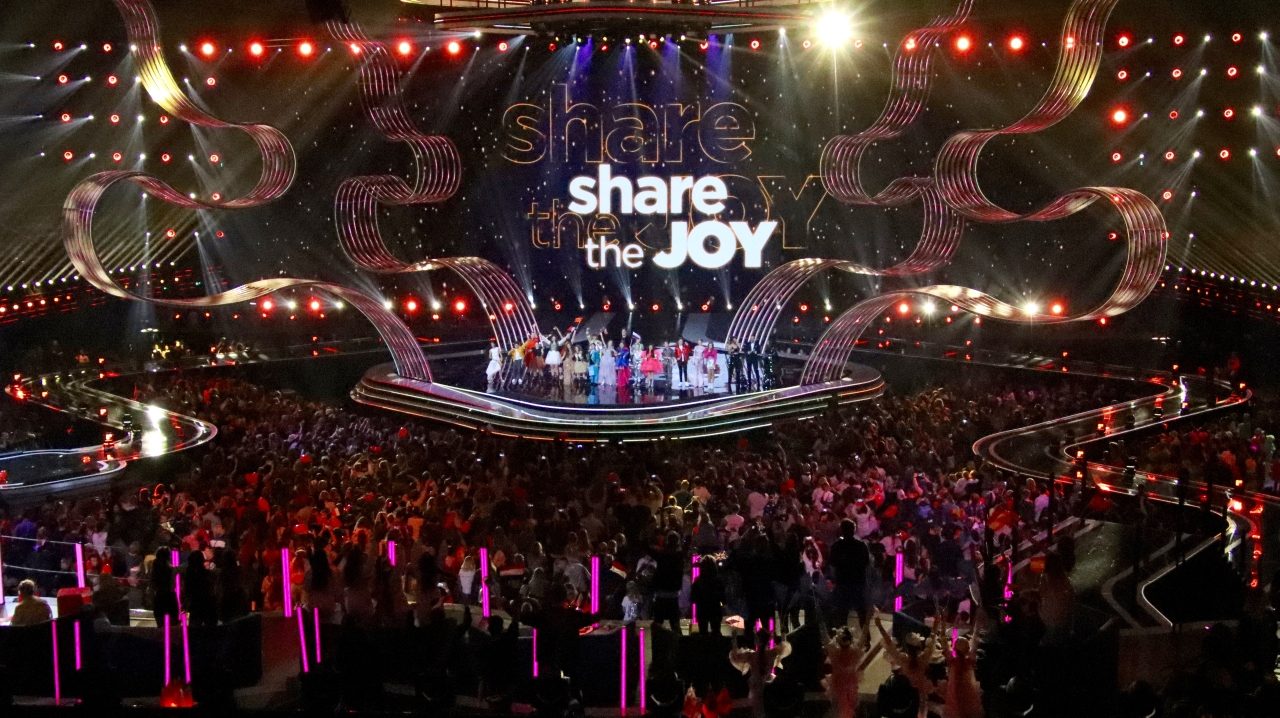 On 24 November 2019, the audience gathered at the Gliwice Arena in southern Poland witnessed a breathtaking event: the 17th Junior Eurovision Song Contest, which has proven to be one of the most innovative and technologically advanced events in the country. 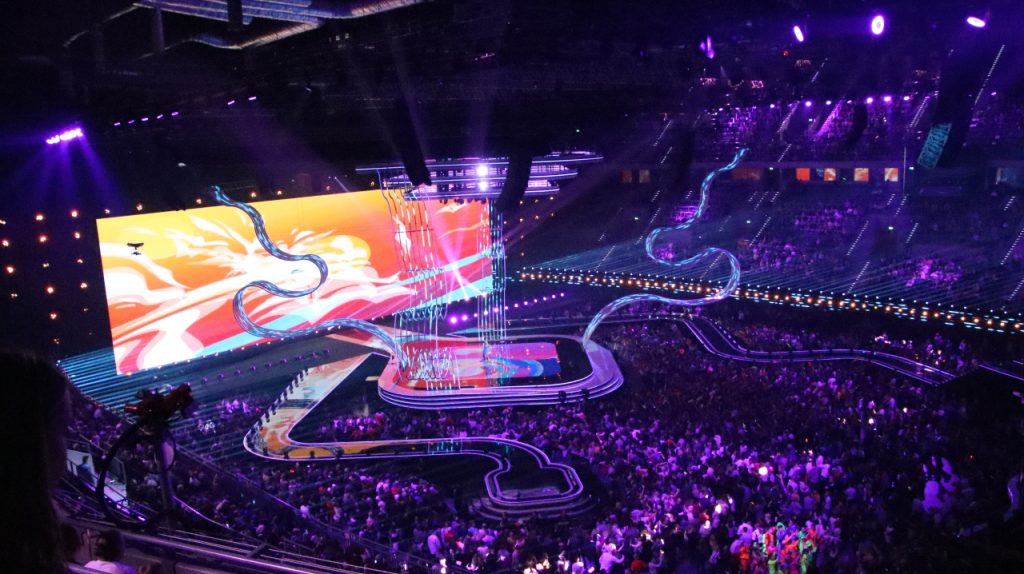 The production’s visuals and sound quality were unanimously hailed as “spectacular”, and the entire production team, consisting of some of country’s best professionals, did an impeccable job.

While the show is generally considered secondary to the adult Eurovision contests, it bears witness to the possibility of staging world-class events with the aid of local companies.

Together, they took on the extraordinary and laborious task of designing the show from scratch, based solely on the guidelines provided by EBU. The entire project, its design and deployment, was a major success for the country’s pros, who delivered a top-flight show both to both the 8,000-strong audience at the venue and millions of viewers in Europe, Asia and Australia.

Pre-production began in early 2019. Initial scenography and lighting design drafts were produced in April, while the following months were spent on comparing and refining numerous approaches to the end result, as well as finding the best technical solutions – a plethora of concepts was presented during many brainstorming sessions. Emotions ran high. One of the key players in the sound division recalls some of the more heated internal company meetings regarding console and system interconnection:

“Parliament sessions were nothing compared to this!” 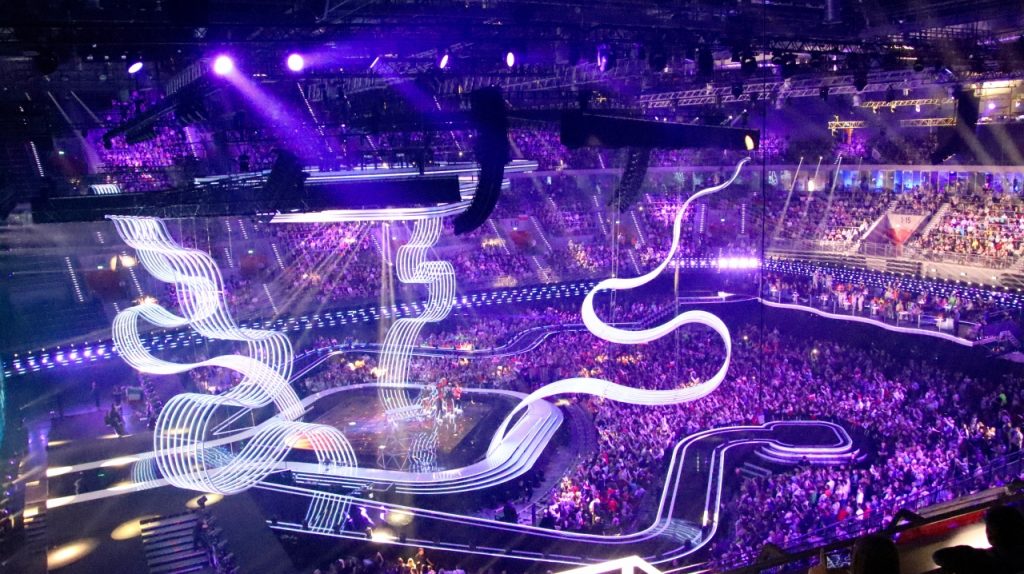 Standards and expectations were very high. Every detail of light positioning, video projection and sound reinforcement had to be approved by EBU representatives, who closely monitored each step of the production. When an agreement regarding the technical aspects was reached, it was time to deploy the scenography, broadcast systems, lighting, PA and multimedia projection systems in the venue. This process took over two weeks and was followed by intensive rehearsals.

Many challenges arose during the installation, such as actually hanging the tremendous amount of gear on the available rigging points. These were quite limited, but also placed asymmetrically in relation to the stage. In an event like the Eurovision Contest, lighting and video have priority over sound reinforcement systems, which also had to be kept strictly out of cameras’ sightlines.

The successful hanging of many tons of varied high-end equipment was achieved thanks to good teamwork and cooperation, overseen by Adam Tyszka, TVP’s main lighting designer.

The sound installation was divided into several sectors: stage, rehearsal room (also called the IEM Room), Press Room and FOH and MON stations. It consisted of a massive Outline system hung on and around the stage, several interconnected DiGiCo consoles, a sophisticated monitoring system with both wireless and speaker systems, and the Playback Rack, which allowed for secure fail-proof music playback. 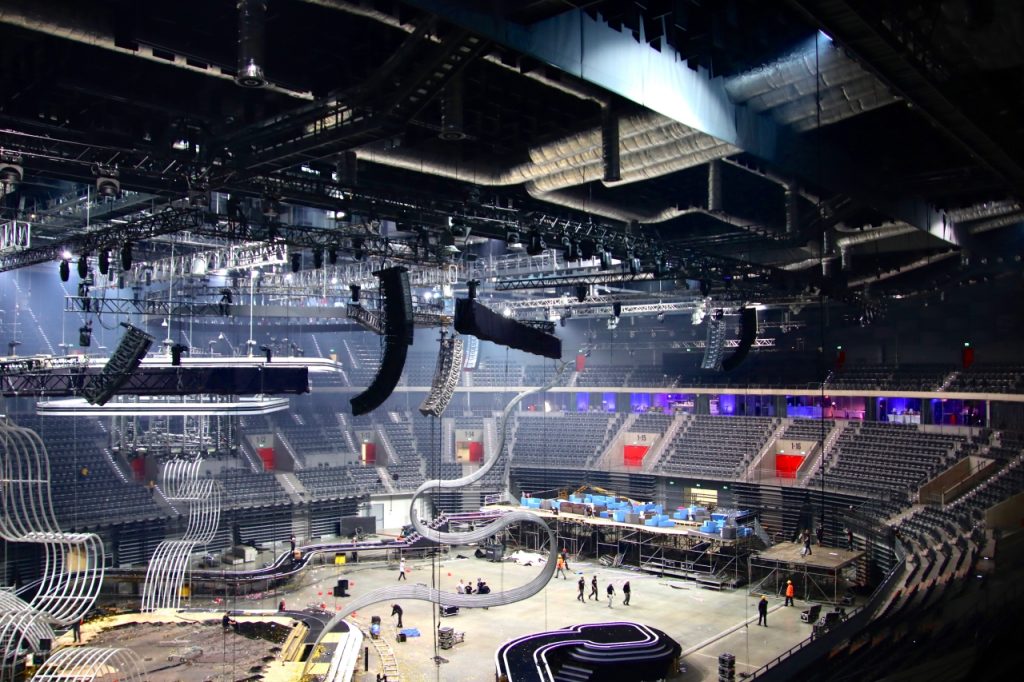 Jerzy Taborowski, CEO of Gigant Sound / Letus, comments: “The massive, precisely tuned and configured Outline sound system, coupled with our crew’s experience, enabled us to ensure the whole venue clear precise sound – a fact noted by all personnel on site. I received much praise and many thanks for great audio and an outstanding job by our crew members.” 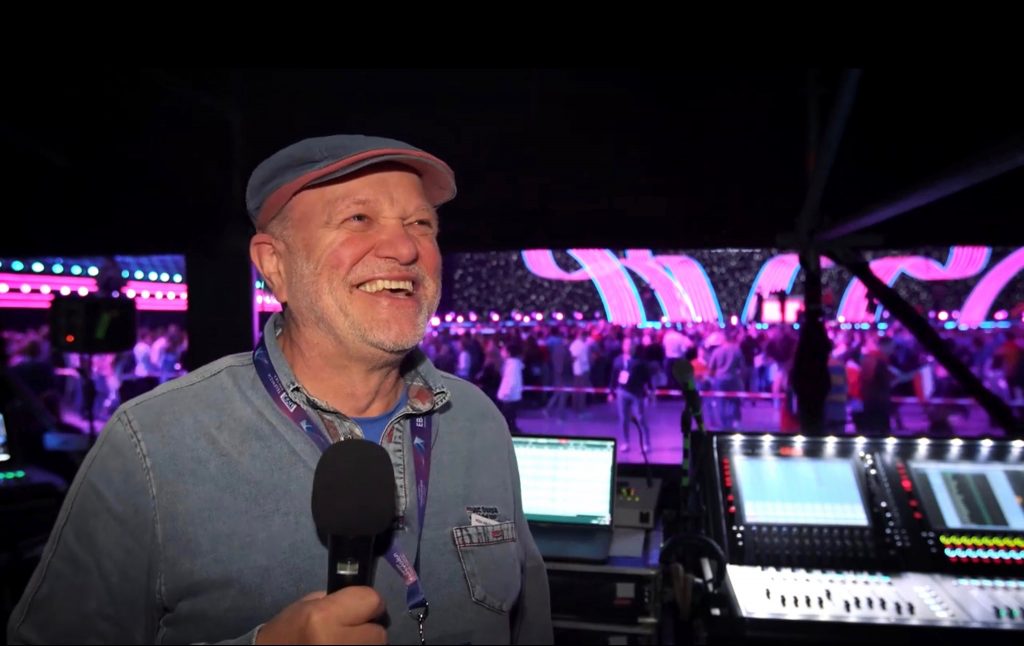