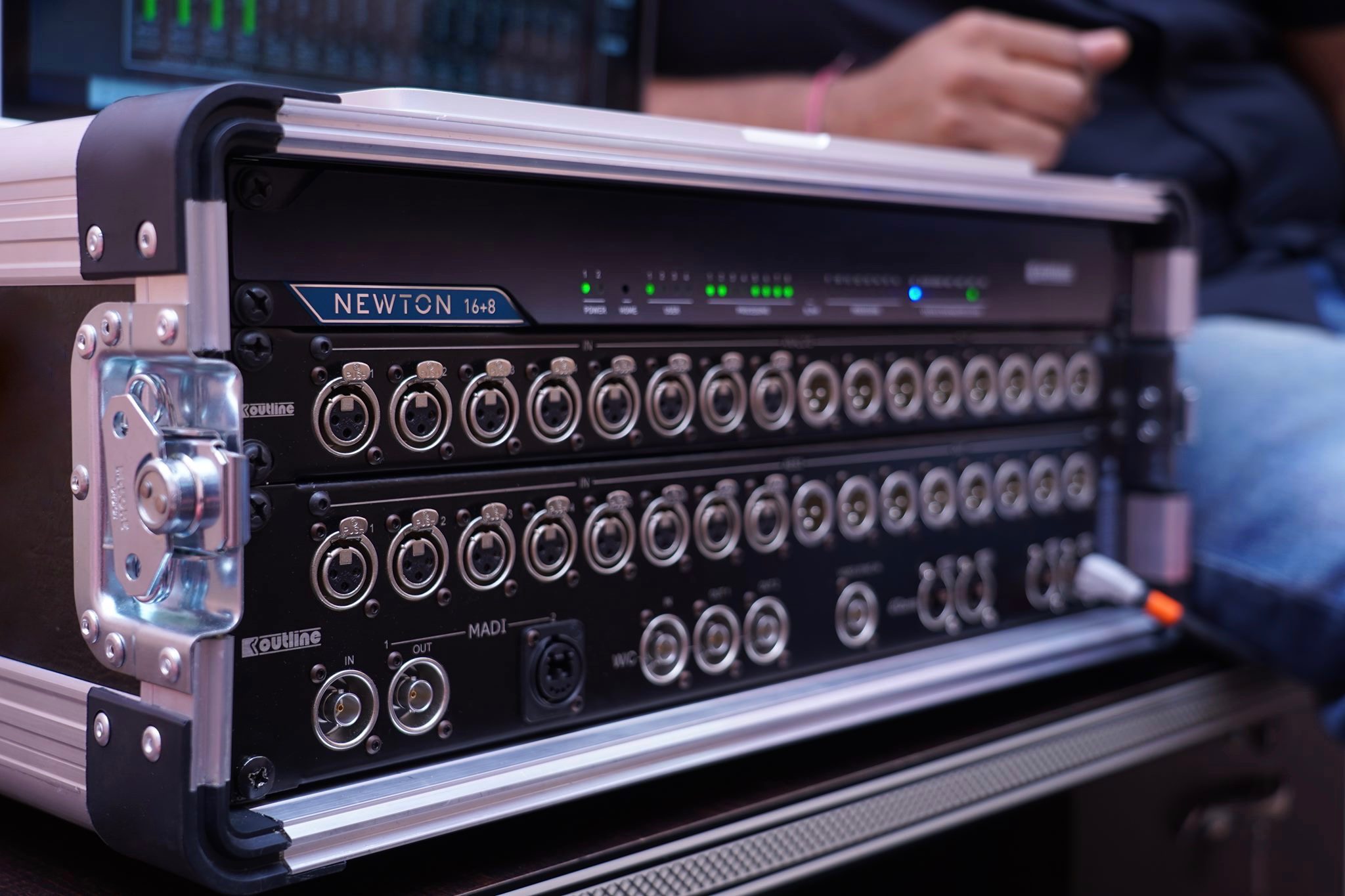 Founded in 1992 by Gianni De Masi and Paolo Boscolo in Villorba di Treviso (in north-eastern Italy), IMPUTLEVEL Group rapidly became one of Italy’s leading and most respected audio rental firms, specializing in the professional rental sector and the installation of audio, lighting and video technology, stages and rigging. 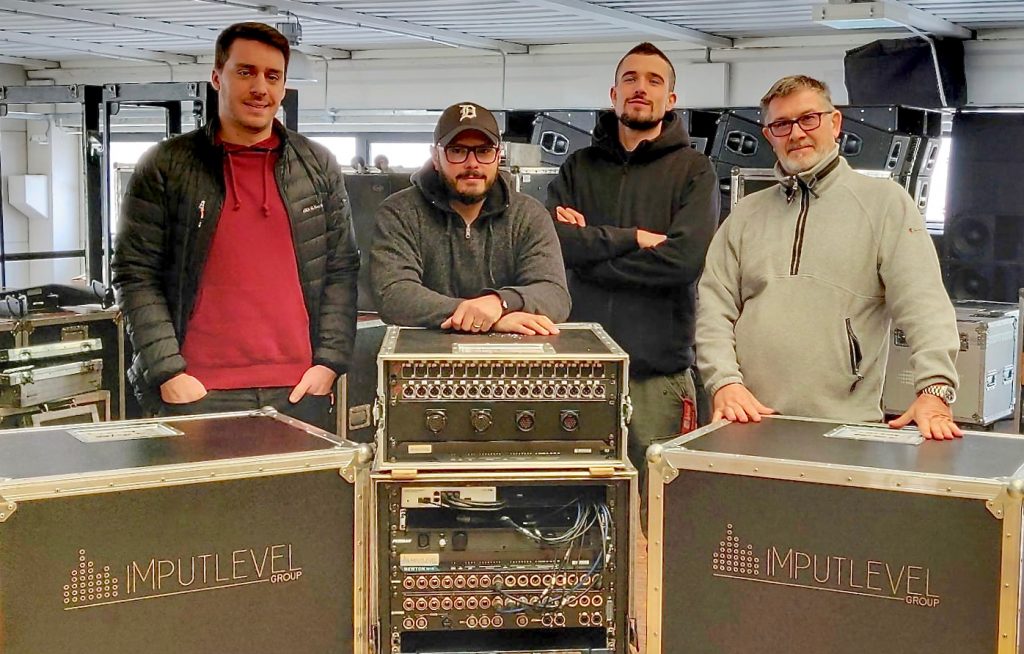 Through the years, its client roster in the live and tour field expanded exponentially, to include not only top names on the Italian scenario, such as Fiorella Mannoia, Franco Battiato, Daniele Silvestri, Niccolò Fabi, Irene Grandi, Vinicio Capossela, Nek and Max Pezzali, to mention just a few, but also world rock stars of the calibre of Lou Reed, Elton John, Duran Duran, Peter Gabriel, Bjork, Massive Attack, Steve Vai, Simple Minds, Carlos Santana, Ben Harper, Rage Against the Machine, Prodigy and many more.

In order to be able to meet any request, from the supply of technology for live events, such as theatres, conferences, exhibitions, tourist attractions and television events, to custom designs and system engineering, iMput constantly updates the equipment it puts at the disposal of its demanding clients to optimize end results.

Among the latest arrivals at iMput’s warehouses, Newton, the famous audio processing platform manufactured by Outline (patent pending), based on FPGA technology and designed to be the ‘nucleus’ of the management of complex audio systems in touring applications, broadcast and permanent installations, thanks to its sophisticated routing functions and DSP.

Nicola Mazzotti Pugliese, audio chief and one of iMput’s PA Managers, states: “At the moment, iMput has three Newtons, but I hope we shall shortly take delivery of a fourth unit. Newton enables us to easily interface several consoles in the same set-up handling different clocks. It is solidly built and another particularly appreciated feature is its dual power supply.”

“For us, being able to manage signal transport via MADI coax and Dante is very effective, also because using a loudspeaker brand other than Outline we didn’t have to change anything in our workflow: we have only improved and simplified our work process.”

“From when the first unit arrived, we PA managers constantly ‘argued’ to have it. We use it on tours and at conventions. No system goes out without a Newton. Outline’s assistance is excellent, even if, fortunately for them, Newton’s so easy to use that it’s unnecessary.”

“I wouldn’t never renounce the user-friendliness this unit provides: going back and using famous processors, other than Newton, would be unthinkable today, at least as far as I’m concerned! I don’t mind admitting I’ve considered buying one to keep all to myself. The operation of the EQ, the quantity of filters and their effectiveness, particularly the WFIR, are things that continue to impresses me.”

Bearing in mind the technology used (FPGA), the IMPUTLEVEL Group PA manager believes that Newton is an indispensable investment for all those rental companies that aim at continually improving their work, improving the quality of their service and safeguarding their technicians with a very flexible unit adaptable to every situation that arises.

“Newton can be used in a thousand ways and in a thousand different situations. The use of FPGA ensures an almost infinite development and strengthening of the unit through the years, without ever having to carry out hardware updates”, concludes Nicola Mazzotti Pugliese.