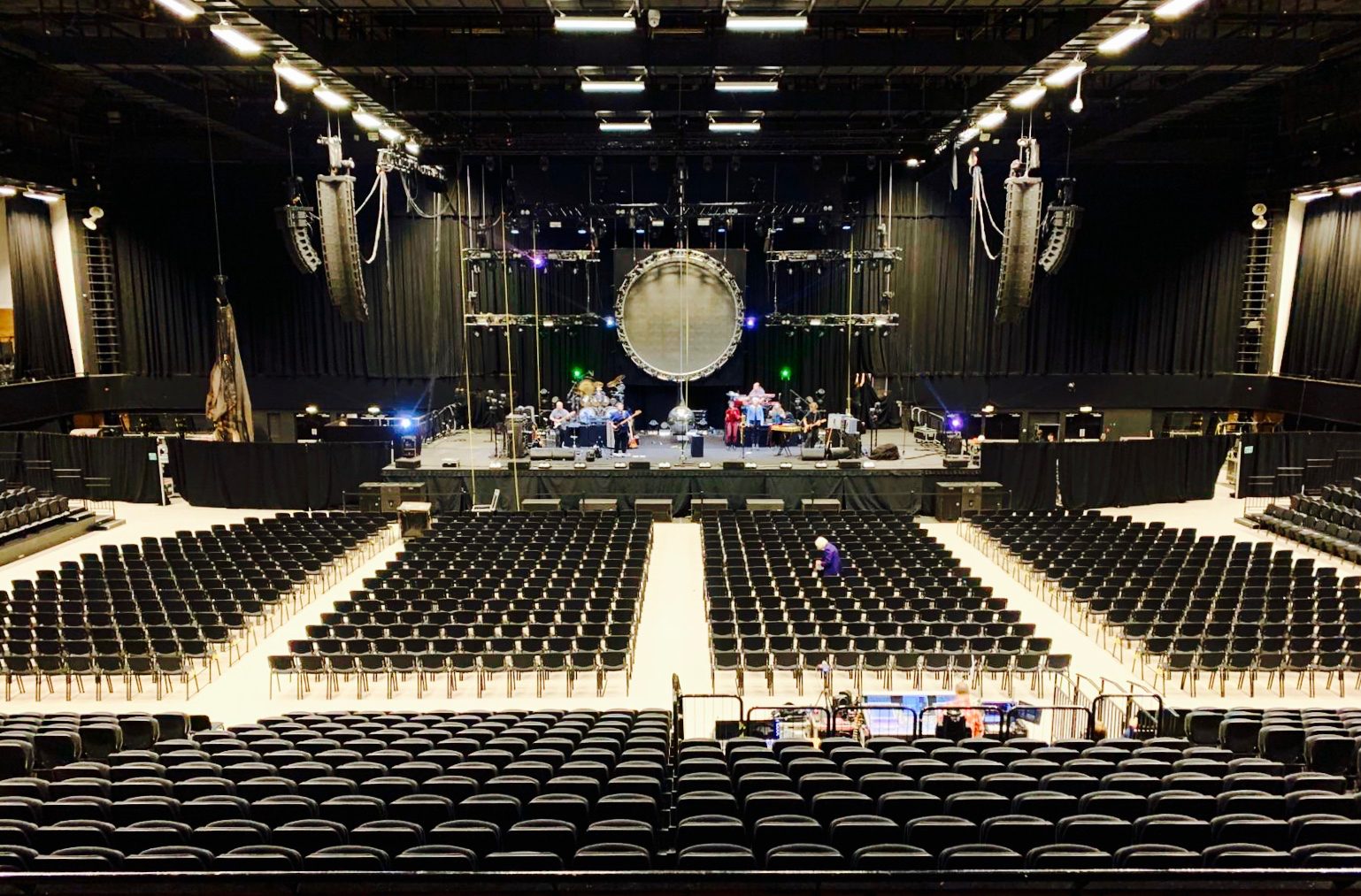 London-based Capital Sound (part of the newly-formed Solotech UK group) have been successfully deploying their selection of Outline systems and processors with a diverse range of clients over the last few years. That diversity of musical styles and the range of venues in which they are presented underlines the remarkable flexibility of Outline’s Mantas 28 and Superfly compact line-array systems as well as their latest Newton FPGA-based system processor.

From the multi-national classical crossover vocal group Il Divo to Welsh rocker Kelly Jones, via the polished pop of Will Young to the incredibly accurate recreation of Pink Floyd’s legendary stadium shows by The Australian Pink Floyd, Capital’s Outline systems have consistently delivered the goods in every possible venue from clubs to arenas.

James Lawford of Outline’s UK distributor CUK Audio remarks, ‘Tours equipped with Capital Sound’s Superfly / Mantas 28 combination have been able to play a diverse range of venues, from arenas such as Arena Birmingham and Glasgow’s SSE Hydro, to medium-sized spaces such as Ipswich’s Regent Theatre and Stoke on Trent’s Victoria Hall, each time using the same system in different combinations without having to have a second rig available.’

‘Outline’s lightweight enclosures enable system technicians to deploy each system as desired; for example a full hang of 16 Superfly in the New Theatre Oxford for Will Young, whilst Nick Boulton, system technician for Kelly Jones with Dave Roden at FOH, chose to deploy a mixed hang of eight Superfly and three Mantas 28 underneath in the same venue just a few weeks previously. Mark Edwards from TAPFS has settled on two setups depending on location, with either a 14+3 or 8+3 Superfly / Mantas 28 combination out front, with side-hangs to suit the circumstances. The 14+3 hang comes in at just 600KG and allows far greater precision in terms of aiming and tuning than a larger box.’

‘It’s the combination of light weight, rigging simplicity and sheer audio performance that allows technicians the freedom to deploy systems creatively depending on the venue.’

Capital’s Superfly rig is currently touring the UK with The Australian Pink Floyd and long-serving FOH engineer Trevor Gilligan commented, ‘The tuning of the boxes themselves is perfect, everything comes out at the right levels and the relationship between the hangs and the subs is seamless and musical – with this show that is very important, as we are doing different Floyd albums that stretch over many years and a lot of styles ranging from whisper volume to stadium anthem. This rig is perfect for all of them.’ 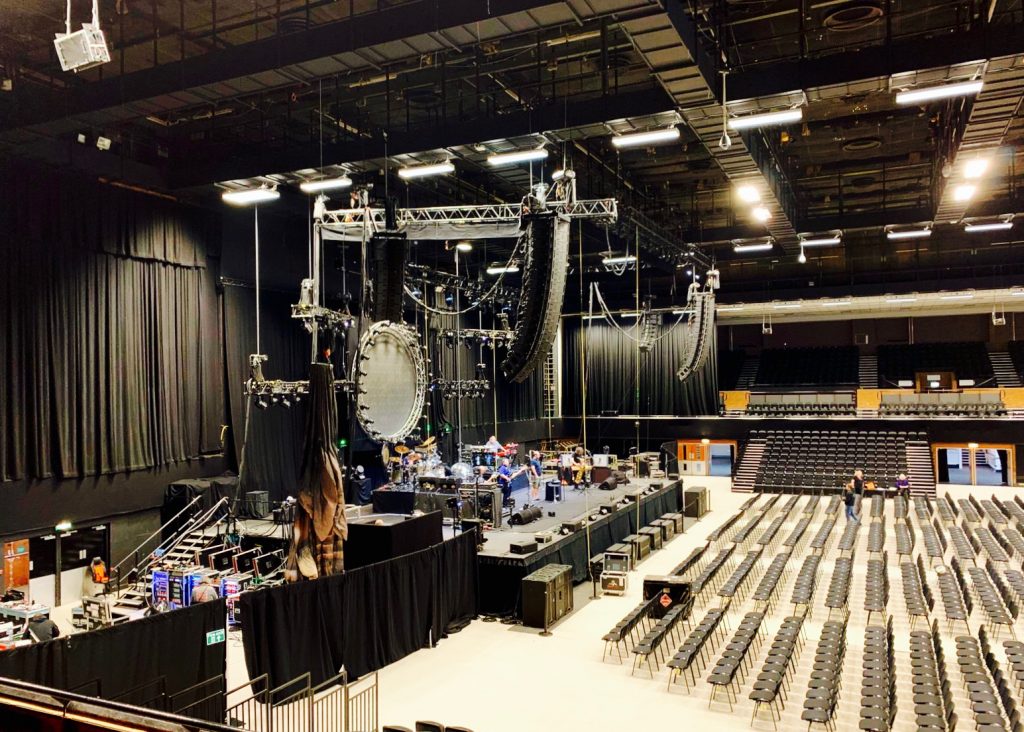 In addition to their Superfly and Mantas 28 stockholding, Capital also own an arena-capable inventory of the large-format C-12 line-array and GTO-DF down-fill, GTO-SUB subwoofers and LIPF-082 dedicated lip-fill enclosures, all powered by the eight-channel X8 amplifiers.

They were also early adopters of the extraordinary new Newton FPGA-based processor (patent pending), which has rapidly established itself as the new global standard in advanced system management for any loudspeaker system.