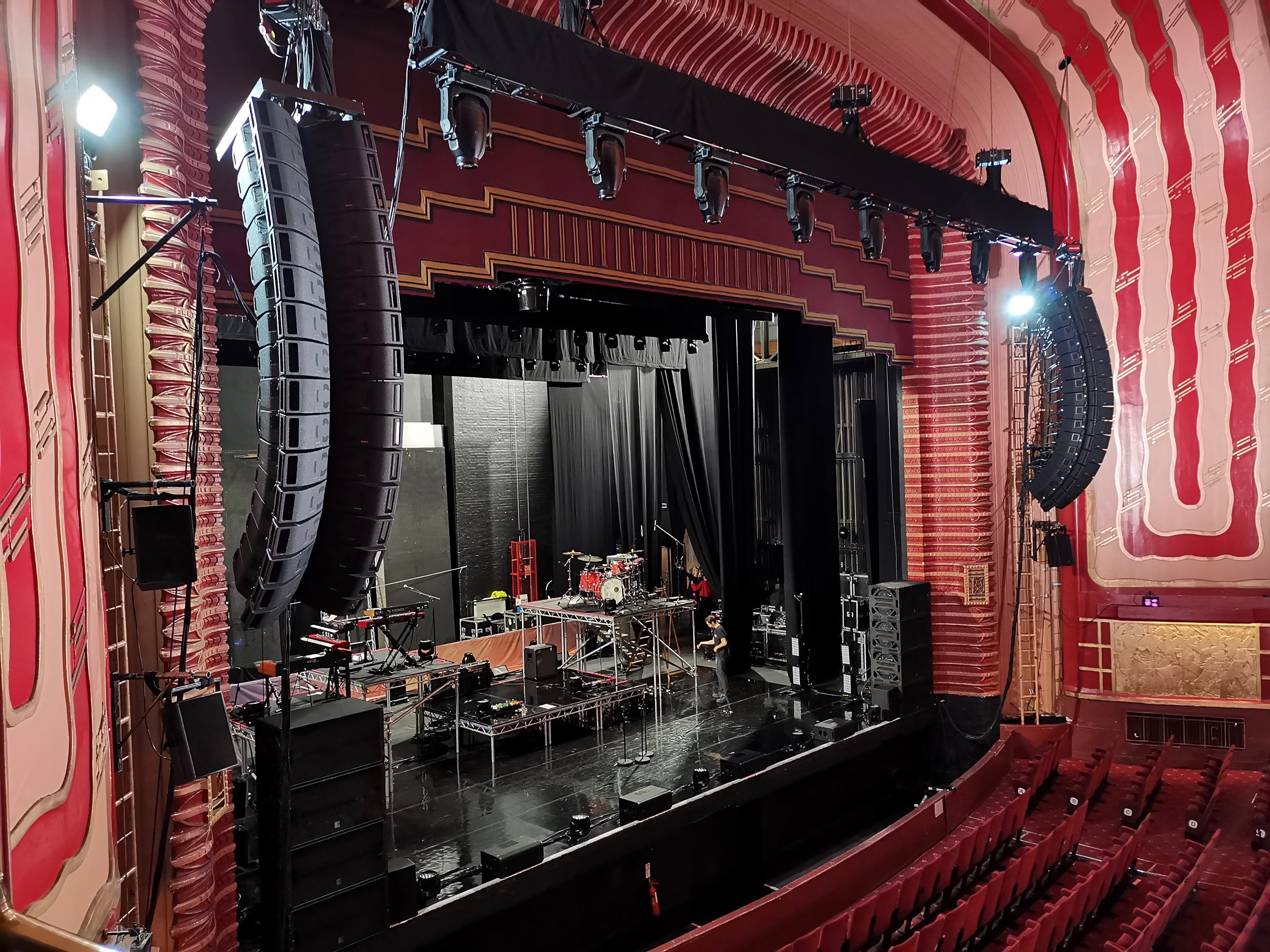 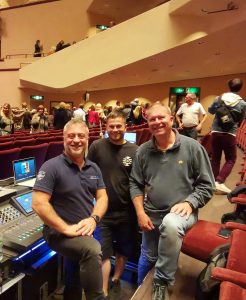 Will Young’s brand new show An Evening with Will Young visited 21 cities around the UK throughout October, with a complete audio infrastructure provided by London-based Capital Sound Hire.

Young released his seventh studio album ‘Lexicon’ in June of this year, the latest milestone in a career which started with his win in the inaugural series of Pop Idol in 2002. Since then he has won two Brit Awards and achieved global sales in excess of eight million albums, several of which have achieved multi-platinum status in the process. Young is also an author and actor, having appeared in film, in television and on stage.

Shortly after the final date Martin Connolly, Senior Project Manager at Capital remarked, ‘The Will Young tour has just completed and the Superfly system we supplied was faultless throughout. Will Young proved he is a consummate performer with a show that was uplifting, humorous and exciting with a great punchy band; the entire show looked and sounded wonderful.’ 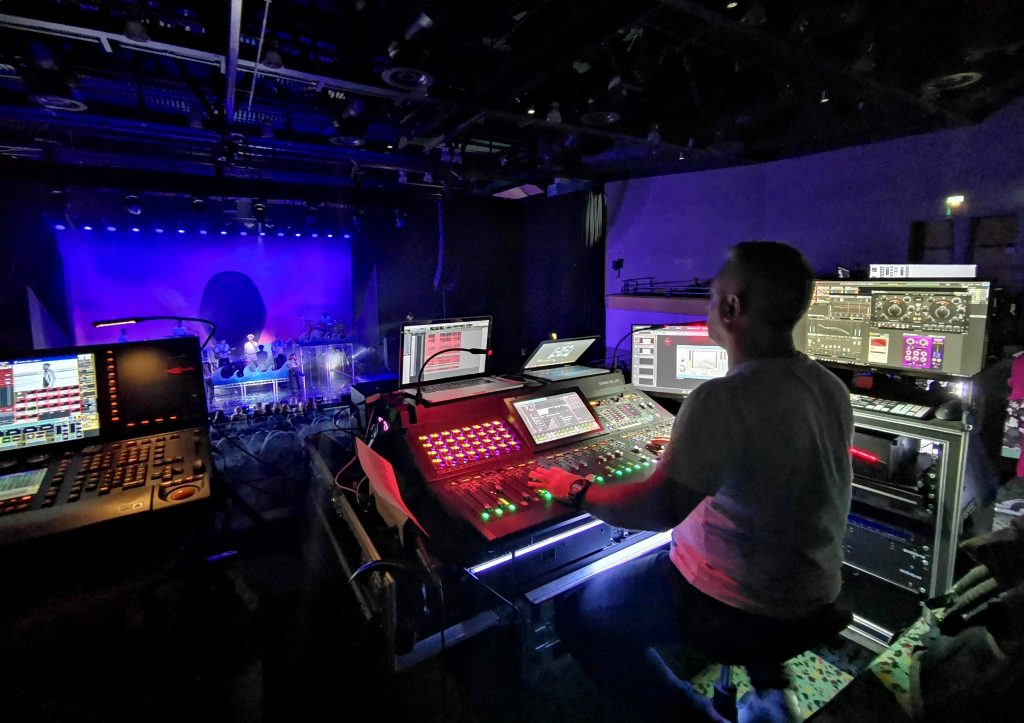 Their Systems Engineer for the project was Dan Fathers who commented, ‘The Superfly I found to be a powerful line array for the size of the box, with great clarity and throw in the high end. With a lot of these venues I could also fly the maximum amount of boxes with it being so light. The Newton at the front end made it so easy if I needed to do a ground stack with flown configuration.’

Matteo Cifelli was mixing FOH and was clearly happy with the performance of the system too: ‘Superfly is a phenomenal studio monitor in line array format. Incredible detail and long throw consistency.’