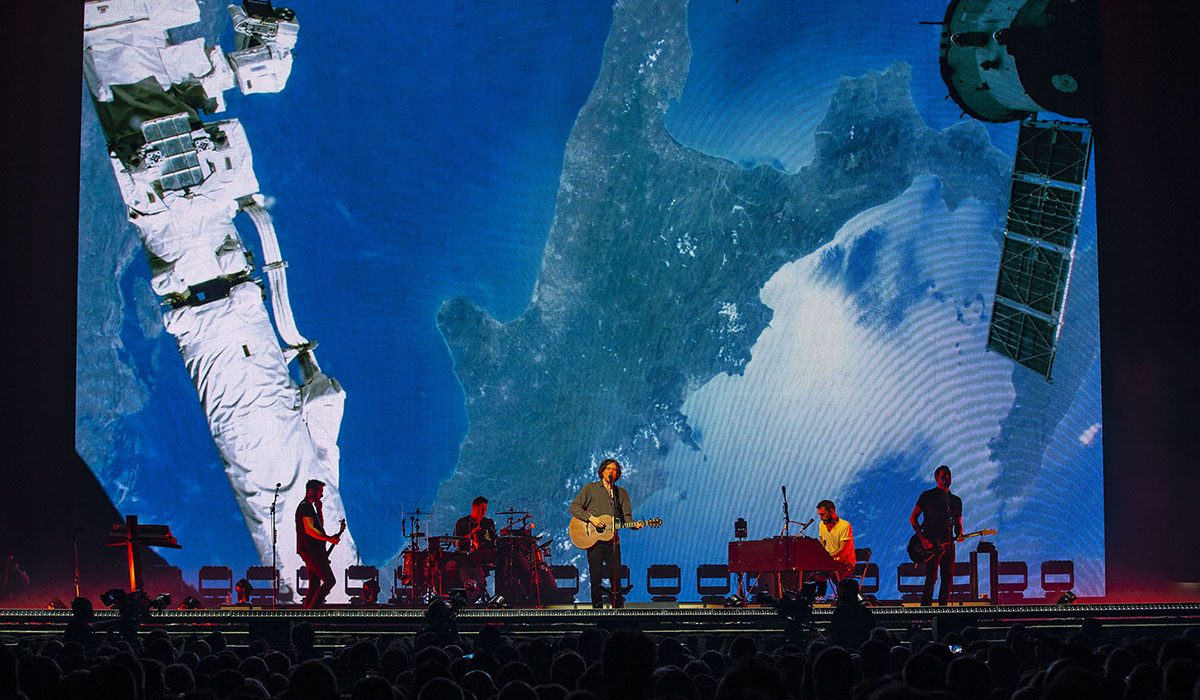 Snow Patrol returned to the road, after a seven-year break, with their 2018 album Wildness. Audio provider Adlib used the Outline Newton multi-source processor at the front end of their systems. The Newton is fast becoming an Adlib standard for audio processing and this sold-out UK arena tour was no different. Sam Proctor, Senior System Engineer at Adlib, optimised his workflow to put the Newton at the centre of the processing operation, handling all the delays and EQ for each zone of the PA, as well as being a front-end matrix mixer to get all consoles into the system. 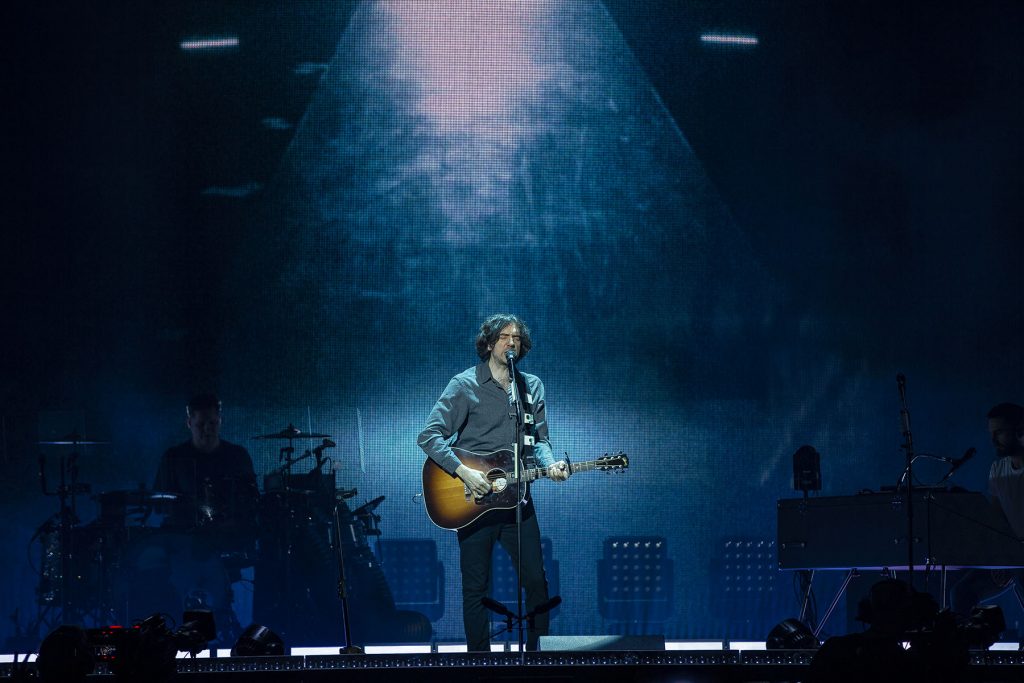 Sam comments: “Using one dedicated device to replace what was previously several devices networked together has been so much easier to adapt to different scenarios. Day to day, we may require multiple additional feeds for house delays, VIP boxes or hearing loops, or additional fills may be needed. A nice clear matrix grid easily shows what input signal is routed to each output in one view.”

Additionally, since the Newton has a number of AES and analogue outputs that allow for several levels of redundancy in the system, Sam had his fail-safe strategy sorted.

“With us taking MADI, AES, and analogue out of the console on Snow Patrol, each processed input path can have 4 fall over inputs should it lose clock source on one of them. By taking several desk outputs, we had redundancy in the event of an output of the desk going down, or a cable failure.”

With new-found peace of mind, Sam concludes “the support from the guys at Outline has been brilliant. The team have listened to product requests and developed the software to cater for real world use, providing help whenever needed.”