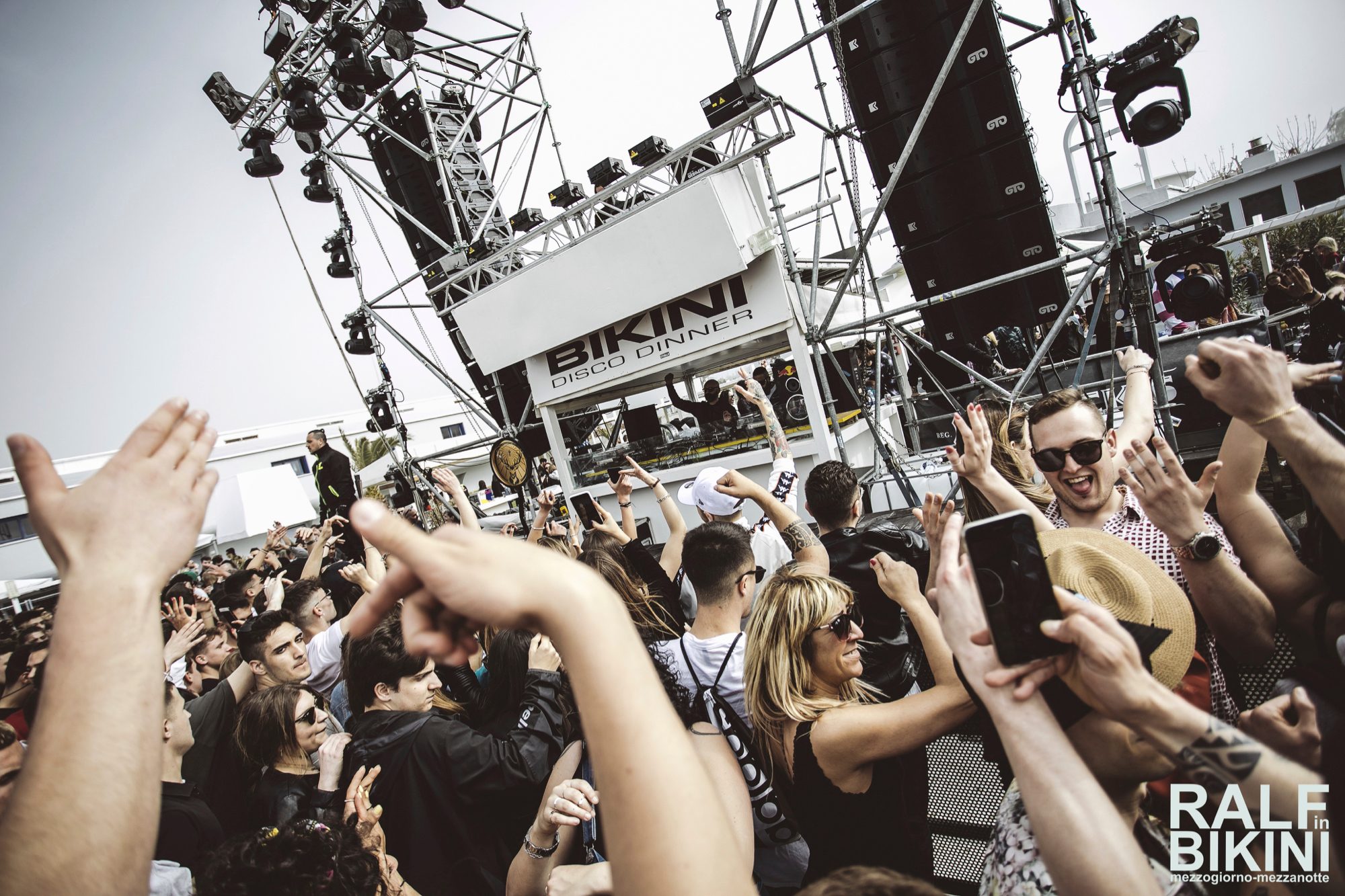 “Ralf in Bikini” is the example of a highly successful event – now at its ninth edition – that originated from an idea that started as a joke.

Twelve hours of Techno, House and Minimal music, from noon to midnight with Italian and international deejaying’s big names, such as Ralf, the event’s protagonist, accompanied by a top-grade line-up. All this in the setting of a truly unique location: Cattolica’s Bikini Disco Dinner, an avant-garde beach area open night and day. 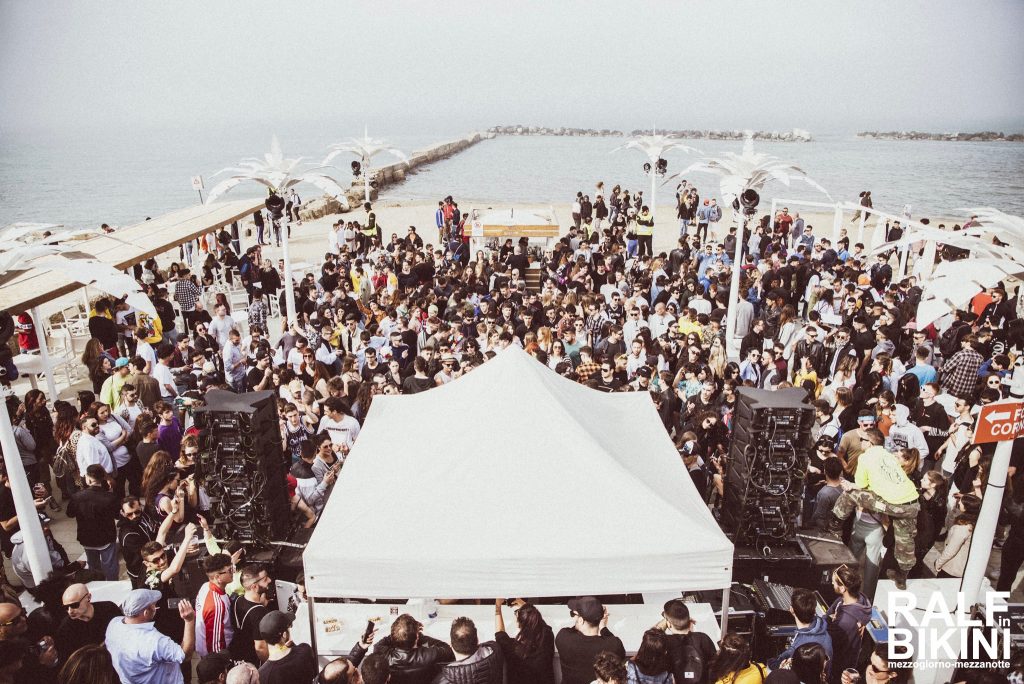 At this type of event, the quality of the audio system plays a fundamental role and can make the difference.

For the first time, the 2019 edition of Ralf in Bikini featured the use of an Outline GTO loudspeaker system, the ‘large-format’ PA by the historic Brescia manufacturer, deployed on live tours and international level events. 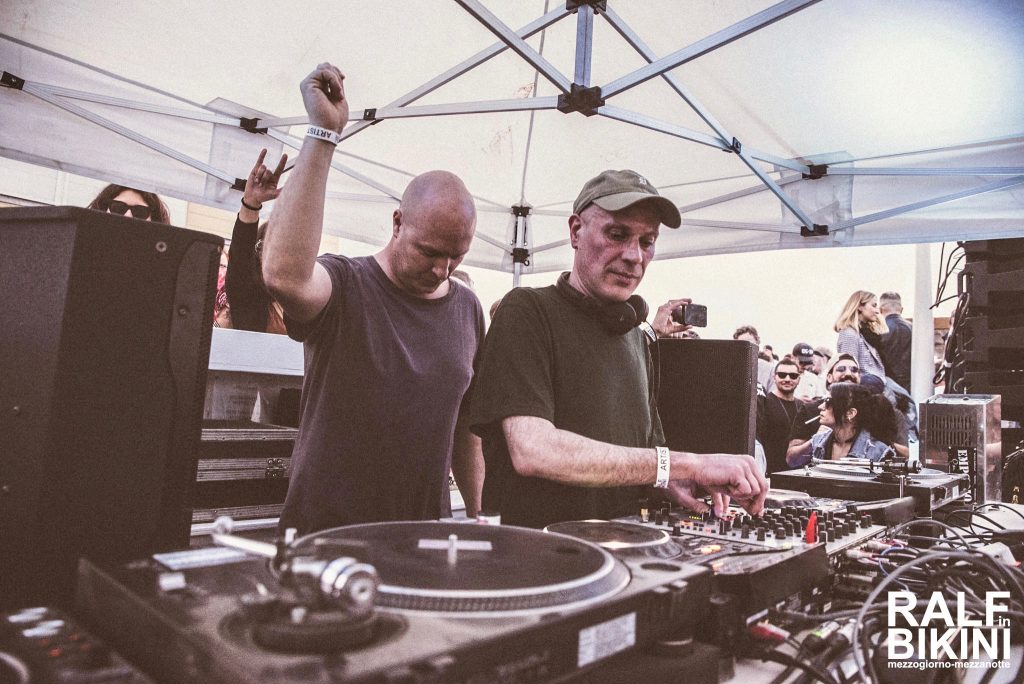 With its four 3-inch compression drivers loaded by the well-known (patented) double parabolic reflection waveguide (DPRWG), four 8” midrange speakers and two 15” woofers (weighing in at just 95 kg,), the “Grand Touring Outline” is considered one of the most powerful and precise line arrays available in the world today.

Emporio On Stage from Scandicci (Florence) was the rental company responsible for the sound design and the installation of the Outline systems, using GTO as the main rig and Mantas 28 systems for both the beach stage and the roofed zone. 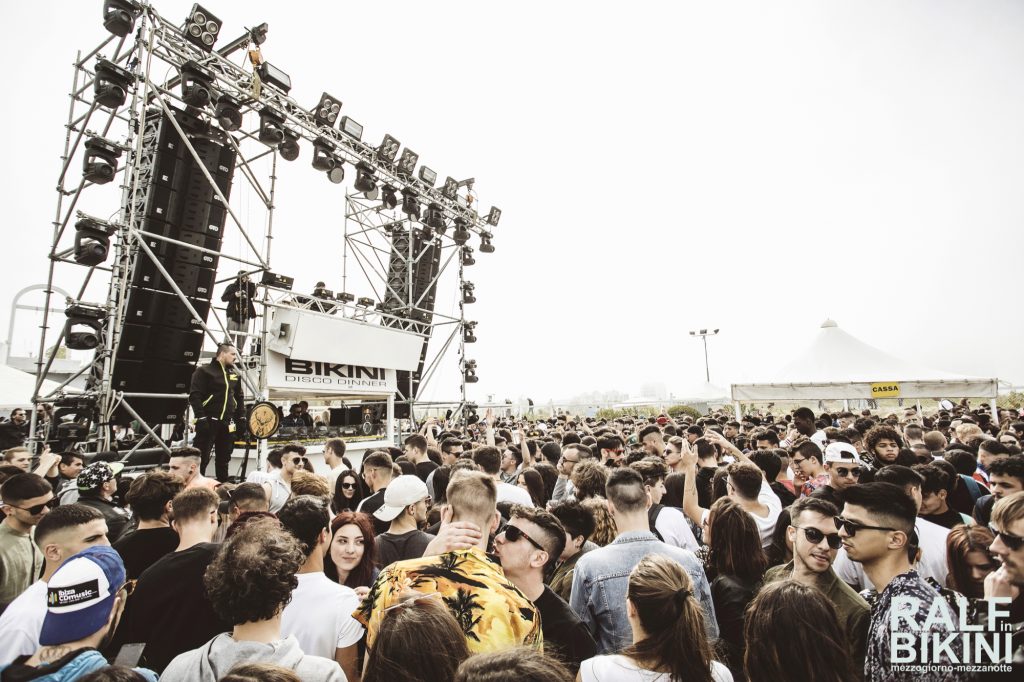 Mauro Bianchi, owner of the White Events agency and co-organizer of Ralf in Bikini, as well a well-known personality in the world of night entertainment organization and more, stated: “I’d already had the pleasure of listening to the GTO at Rimini’s Music Inside Festival, in an indoor situation, and greatly appreciated its “elegant badness”. At Ralf in Bikini, it was the first time I’d heard it outdoors, and I was even more satisfied: the sound performance and the impact on the public was beyond my rosiest expectations, to the point that we even received compliments from normal clients – not just experts. It’s a system that sounds “violent” (in a positive sense of the term!) but, at the same time, with elegance and precision. Compared with other rigs that sound “violent” but not elegant, or viceversa, with GTO there’s the perfect combination. We’ve already reconfirmed it for the 2020 edition of Ralf in Bikini, which will be the tenth and – advance news! – we’ll be launching a stage dedicated exclusively to live music. I’ll try to use GTO whenever I can. For me it is currently the reference point”.