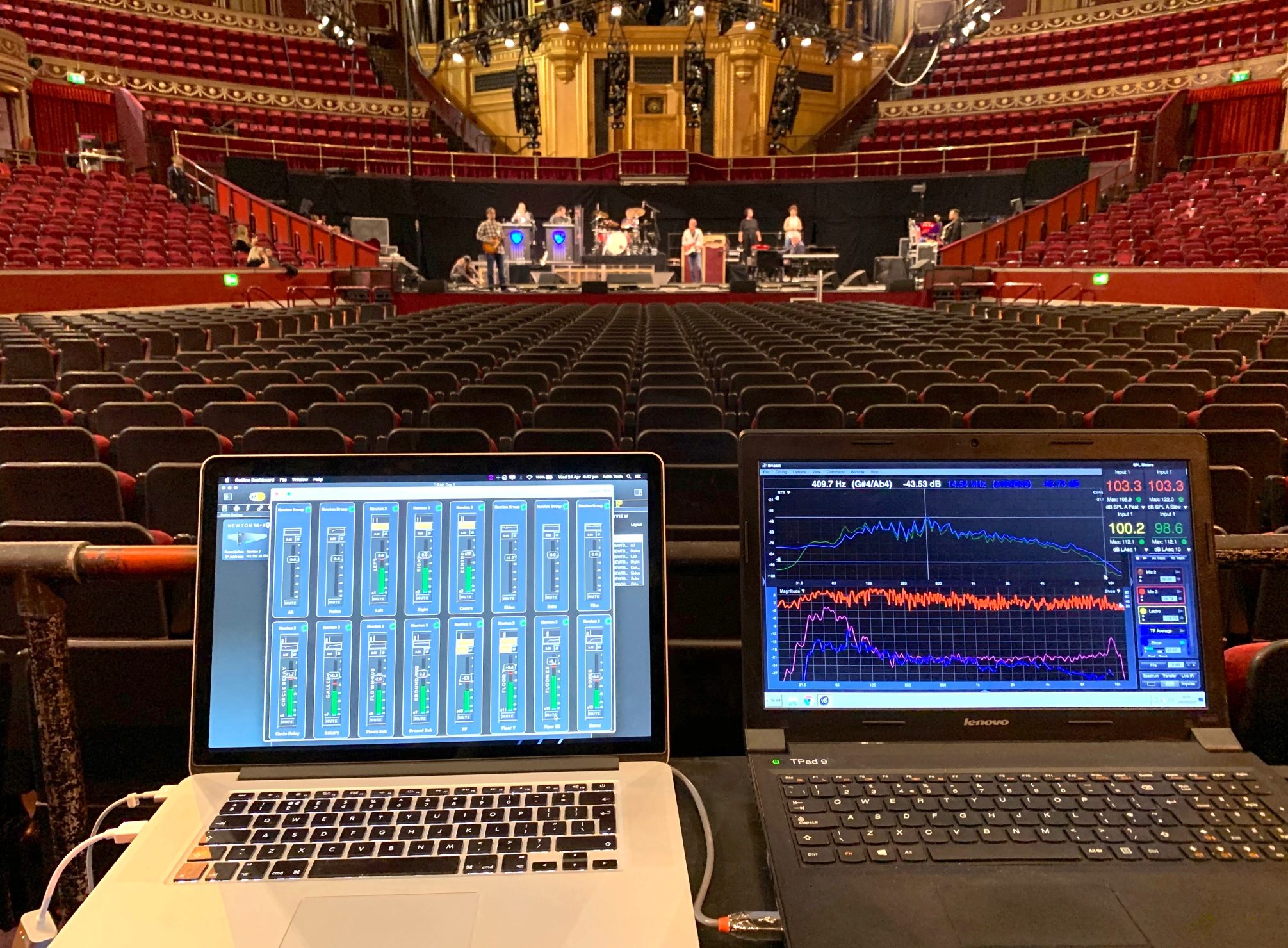 NEWTON Sings The Blues With Joe Bonamassa And Adlib 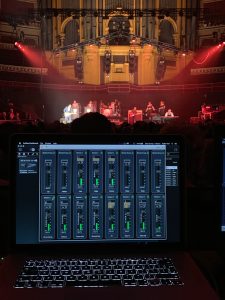 Michael comments, “Newton is an extremely capable device. A single 1RU unit replaces a multitude of current industry standard devices. The clocking flexibility, simplistic routing, and plentiful IO makes Newton a dream to use. Each output has gain, delay, polarity, layers of EQ, and every filter type including both types of all pass filters! The possible uses for the device are incredible.”

“Not only can the Newton make a whole rack of gear disappear, but sonically it is very transparent. When applying a filter, you hear the filter, nothing else. I find achieving the desired result not only easier, but also improves the overall sonic performance of the entire system.”

Clearly a convert to the vast potential of NEWTON, Michael concludes, “as Newton becomes increasingly popular and more companies start to stock them, I will absolutely continue to spec them for my systems. One unit has found a new permanent home in my FOH drive rack for Joe Bonamassa, though!”

Read the article on FOH

Read the article on LSi online