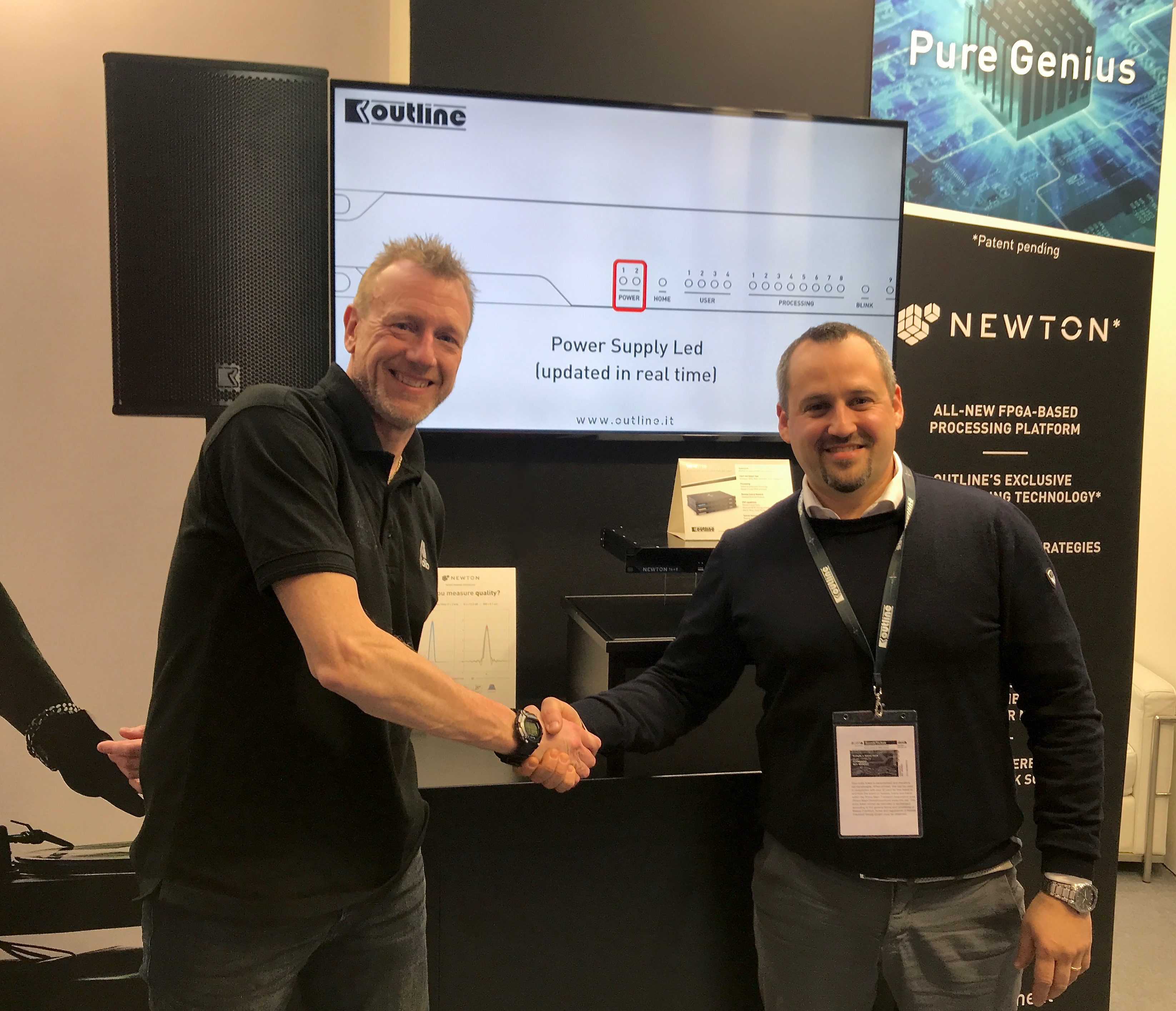 One of the UK’s busiest sound hire companies, Liverpool’s Adlib have added further Outline NEWTON 16+8 units to their hire inventory, following their adoption as the company’s go-to processing hub for festival stages and complex multi-source applications. 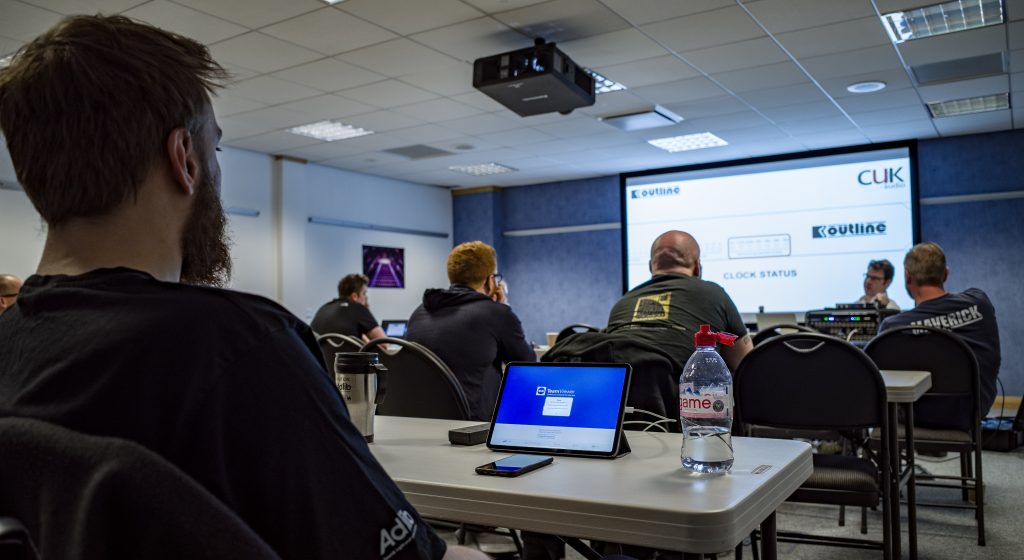 Senior Engineer Ian Nelson commented, ‘The new additions are scheduled to head out later this month on Radio 1 Big Weekend and then to all of the Adlib festival bookings for the rest of the season. Following the festival season, they will then be incorporated into the Adlib Control Systems and become the core of the Adlib loudspeaker processing systems.’ 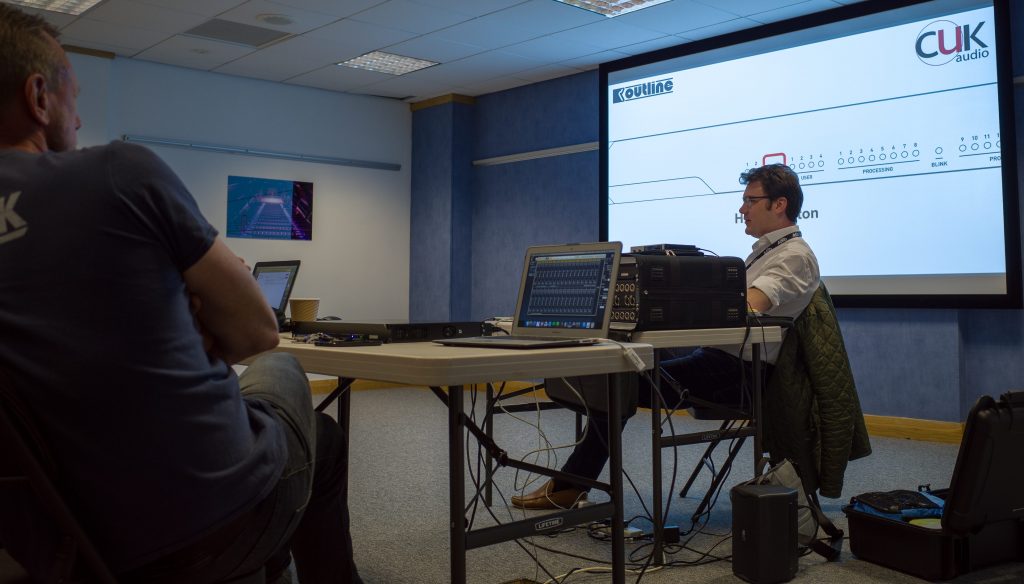 Adlib also hosted a dedicated NEWTON training day at their large and impressive new Knowlsley HQ at the beginning of May, during which system techs and engineers were given a detailed overview of the unit’s unique feature set. The training was hosted by James Lawford of CUK with assistance from Adlib’s Ian Nelson and software specialist Aaron Marsh.