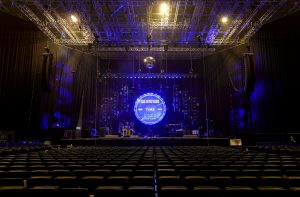 Continuing their 30th anniversary tour with a summer run of shows across the USA, The Australian Pink Floyd (with Trevor Gilligan at FOH) took Outline’s new Superfly system with them when they crossed the pond.

Paul Timmins, Head of Operations & Sales at their long-standing audio supplier Capital Sound Hire said, ‘Outline’s Superfly cabinet is the gem of the family – it’s so compact and light (just 38kg per cabinet) that it’s a system you can offer to those tours that really do mix it up from clubs to arenas.’

‘The Australian Pink Floyd are a regular client of ours who do exactly that and when we needed to look at new system options for their European spring tour, knowing what was coming from Outline, we talked with Trevor who had previously used the Butterfly system some 10 years earlier and he was happy to go for it. It wasn’t long before the engineer, production manager and band were commenting on everything from its audio quality to packaging and weight advantages.’ 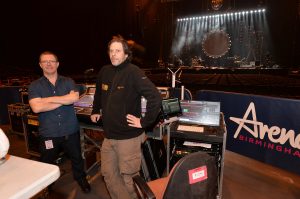 ‘This led to another win for all when it was established that the full flown arena system comprising main hangs of Superfly, side hangs of Mantas 28, complete with all the Powersoft X8 amplification would save a whole truck for the summer tour in North America. At short notice it was decided to airfreight the flown rig and amplification to California to combine with the existing supplier’s control and sub package for the tour that followed. It’s a new one for us to airfreight the speaker system and pick up control locally but that says a lot about the gem that is Superfly’.

Trevor Gilligan commented, ‘Not much to add really – the system was perfect for our amphitheater shows in the US, it was very solid and filled every space easily.’ 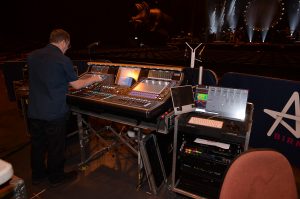 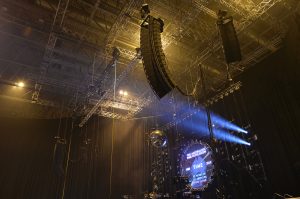 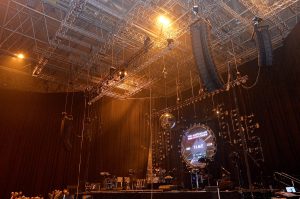