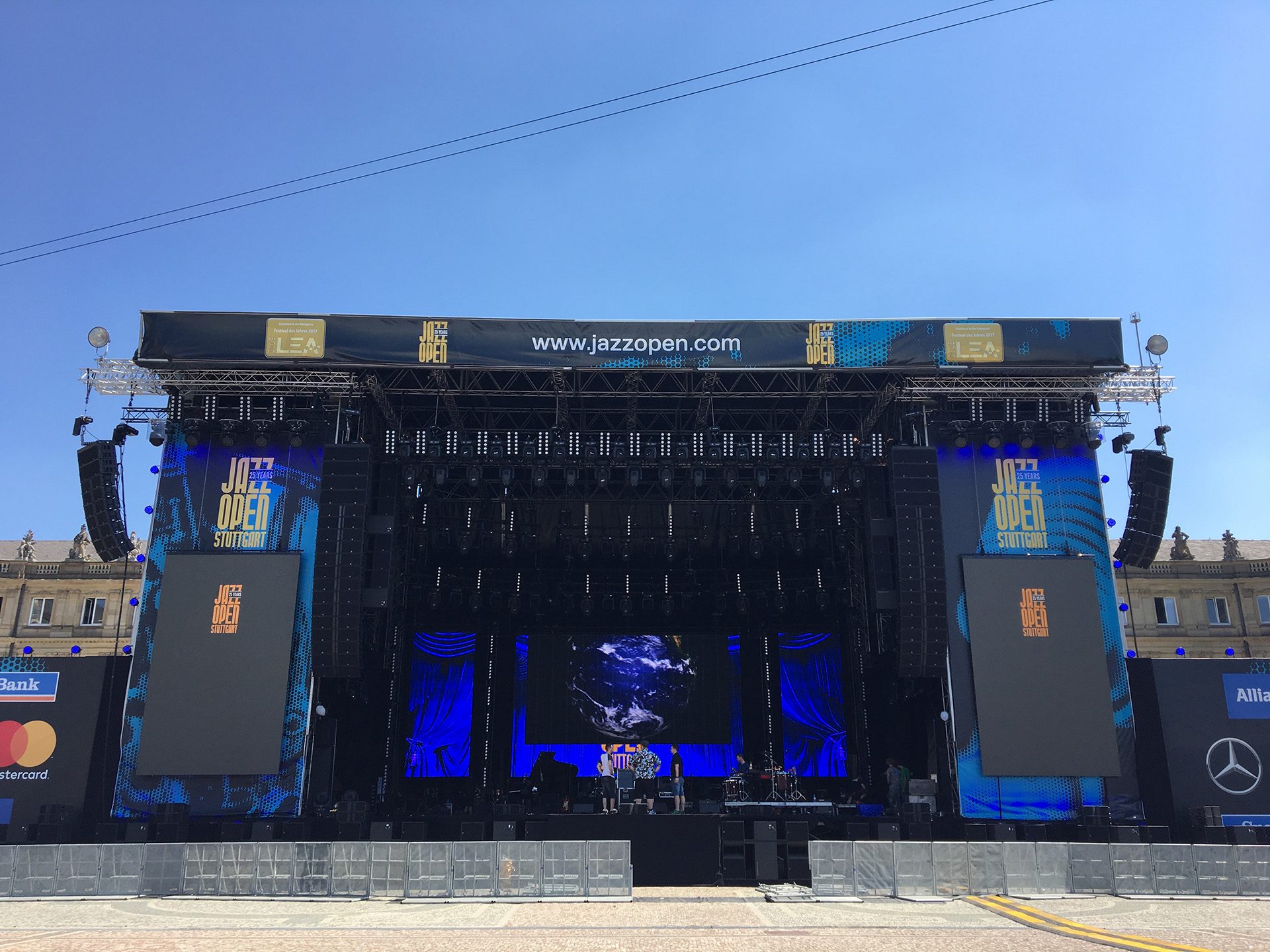 Outline NEWTON At The Heart Of Jazz Open Festival

Michael Häck is a very well-respected freelance German system technician who this summer was the latest audio professional to discover the numerous advantages offered by Outline’s new processor, the NEWTON. One of Michael’s 2018 projects was the Jazz Open Festival in Stuttgart, this year celebrating its 25th anniversary.

It is one of the largest jazz festivals in Europe, taking place in five locations throughout the city, entertaining around 45,000 people and its diverse bill this year included Gregory Porter, Jamie Callum, Jamiroquai, Joss Stone, Lenny Kravitz, Meshell Ndegeocello, Pat Metheny, The Stanley Clarke Band and dozens more international artists.

Michael was responsible for two of the performance spaces, the Altes Schloss with an audience capacity of around 1,000 and the festival’s main stage, the Schlossplatz in the centre of the city which can accommodate 6,500.

Michael takes up the story (want to read this in German? Click here):

‘I first became aware of NEWTON when I met Fernando (Rey Mendez, Outline’s NEWTON product specialist) at ISE 2018 when he introduced me to the unit and we discussed possible SMAART integration. We met again at prolight&sound in Frankfurt earlier this year and talked seriously about how NEWTON might be useful for us at Jazz Open – I believe that the only way to test something like this properly is to use it in real life, because only that way can you get a feel for what it really sounds like with a serious PA, how the workflow operates and how well it integrates with the rest of the system.’ 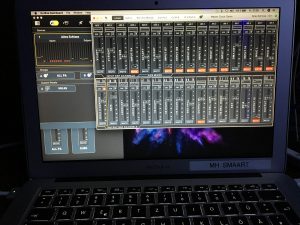 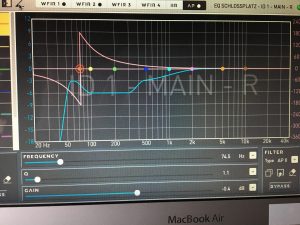 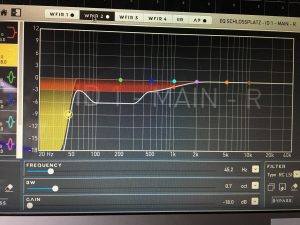 ‘The sound systems for my stages were both L-Acoustics, provided by Session Pro. Our plan was to configure the NEWTON units as central hubs then use their internal matrixing to connect the outputs of the various consoles to the inputs of the processors that were driving the different zones of the PA. In this way we could route anything to anything very easily and also have all the core system control we needed within one device and on one user interface.’

Michael continues, ‘NEWTON easily met and exceeded all our expectations. The input and output configuration along with its ability to deal simultaneously with multiple formats made life so much easier for us. It allowed us to run AES as our main data protocol with parallel analogue backup, all patched ready for emergency switchover if necessary, just at the press of a button. Working with three or four different guest consoles every day also became very comfortable for us, even when (as just one example) Lenny Kravitz gave us seven discrete analogue feeds from his own Lake controllers. No problem.’

‘But beyond the connectivity and convenience I was also delighted to discover just what a great-sounding unit this is. With our NEWTONS running at 96kHz internally our entire system ran at that frequency and the audio performance was exceptional. I also particularly enjoyed using the NEWTON’s zero-latency WFIR (Warped Finite Impulse Response) EQ filters – on the one hand I have never had to use so little EQ before but what I did use (primarily between PA zones) was very musical and easy to dial in.’

Michael concludes, ‘Throughout the event we kept getting great responses from band engineers and system techs – these guys are not always easy to impress but we did it!’ 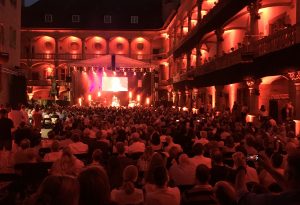 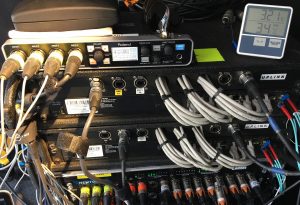 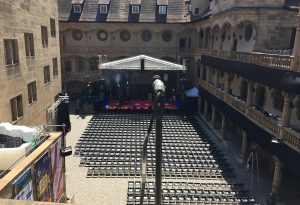