ENG Outline and Powersoft electrify Rockin’1000, THE WORLD’S BIGGEST ROCK BAND Rockin’1000 originally assembled in July 2015 in Cesena (Italy), with the very ambitious ideal of gathering one thousands musicians playing simultaneously to create the biggest Rock show ever, crowdfund enough money and get legendary band Foo Fighters to come and play a gig in Cesena.The […] 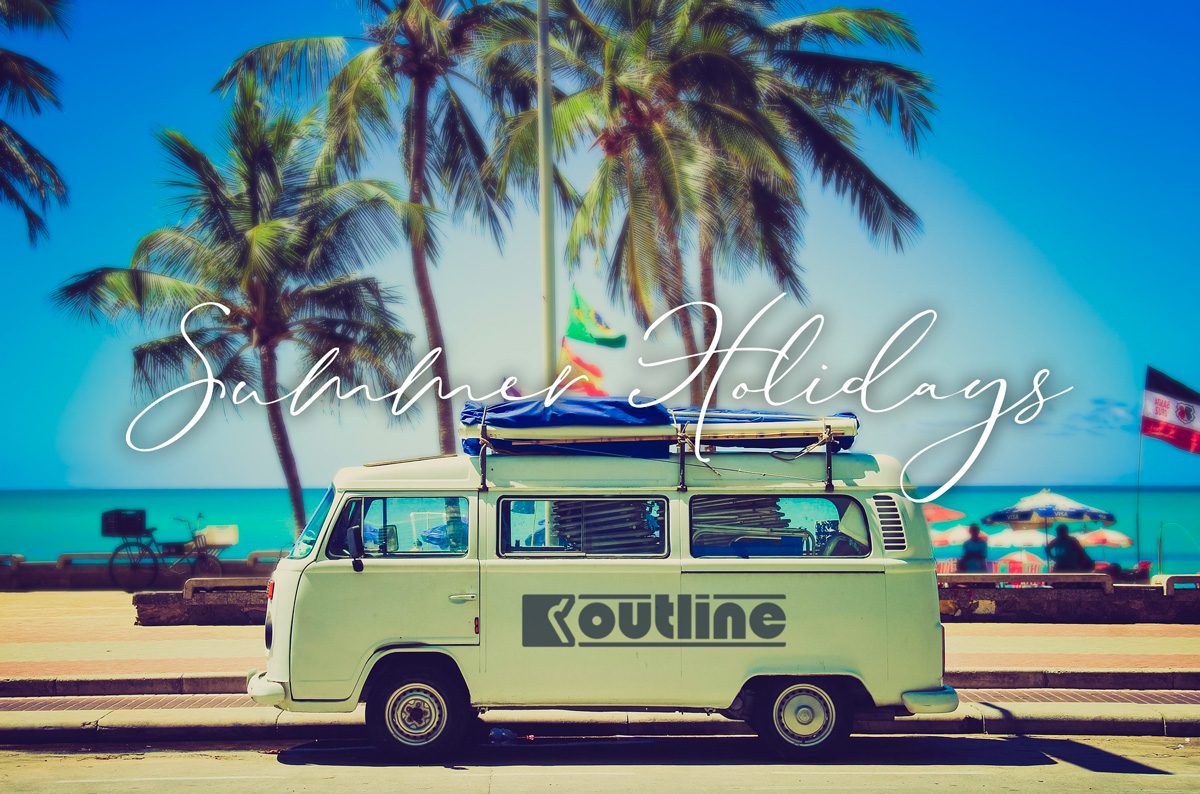 Summer Vacations @ Outline Dear Outline supporter, please be informed that our company will be closed for summer vacations from August 6 to 26, inclusive. For any kind of technical and commercial requests please send an e-mail to info@outline.it – we’ll be checking all the e-mails! Have a great summer time! Outline Team JOIN US AND SHARE […]