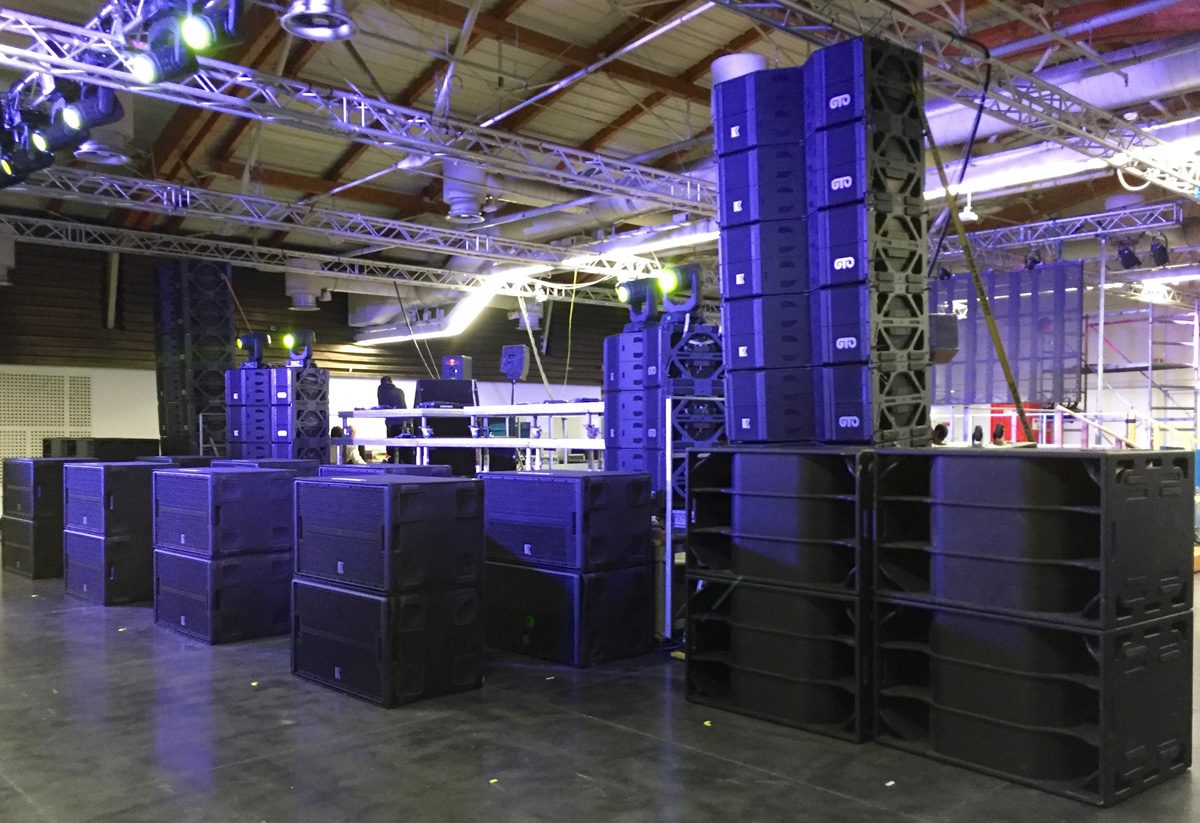 German Techno divo and GTO get them bopping in Florence

Florence – Staged since 2006, Nextech is one of Italy’s longest lasting electronic and visual arts festivals, drawing top international EDM artists to Florence and enabling fans to discover suggestive locations in the Tuscan “capital”, creating a unique atmosphere with its mainstream and trendsetting sounds. 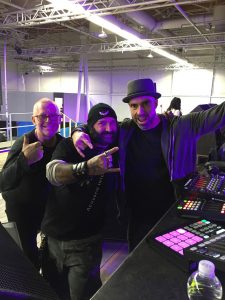 For the last four years, Nextech has been held in the Cavaniglia hall, in the conference hub hosted by Florence’s spectacular Renaissance Fortezza da Basso, and headliner at the December 2016 edition, Nextech Legend, was Germany’s Chris Liebing.

Liebing has dedicated the past 25 years of his life to the performance, production, distribution and broadcasting of Techno at global level. He has run a club and held residencies in many of the most prestigious venues worldwide, playing for established nights like Cocoon, Carl Cox and Music On in Ibiza, he now has a residency for HYTE at the island´s iconic Amnesia club.

He has also produced his own music and other artists’, hosted radio shows, won numerous awards and founded his CLR label (Chris Liebing Recordings, later changed to “Create Learn Realize”). For more complex and song-based releases, sub-label CLRX was founded and launched with the release of the “Man Made Machine” album, featuring some of Liebing´s all-time heroes, like Martin L. Gore (Depeche Mode), Douglas McCarthy (Nitzer Ebb) and Gary Numan.

From 2012 on, he focused his studio time on developing talented artists and producing the CLR Podcast, but in 2015 decided to cut down those efforts and to take some time for himself again, with a busy touring schedule and developing new ideas in his Frankfurt “sonic laboratory”.

To ensure the huge number of fans who flocked to the Florence heard exactly why Liebing’s name has become a byword on the international EDM and Techno scenario, the organizers called in rental firm Emporio On Stage. As well as being the first Italian rental firm to purchase Outline’s GTO system, the audio contractor (based in Scandicci) also recently expanded its Outline stock with the purchase of twelve Mantas 28 line array systems. 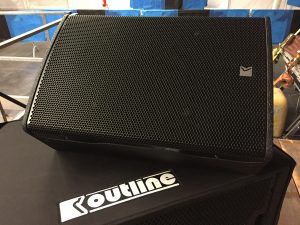 Owner Angelo Catoni explains the set-up used at the event, “The main system comprised two stacked arrays of six Outline GTO per side and two more arrays, each with three GTO per side on in-fill duty. We installed eight Outline DBS 18-2 subs and 4+4 Outline LAB 21 HS infra-subs for the bottom end at the stage and, half-way down the room, we added even more punch with 4+4 DBS 18-2 subs.”

As far as the results achieved with the Outline setup were concerned, Catoni enthused, “The organizers immediately realized the GTO rig had a great throw and at the far end of the 100-metre long room everything was in phase, with coherent well-defined sound in both high and low frequency ranges.”

Chris Liebing was also very impressed with the system, as Catoni explained, “Half-way through his sound-check, he left one of his tracks playing and we walked round the large room. He said it was the first time he’d heard such uniform sound so far from the stage.”

Regarding the Outline Vegas 15 CX monitors used by the artist, Catoni concluded, “We suggested an A/B face-off between the Vegas and the model on his technical rider – by a top manufacturer – here again he was knocked out by the sonic  definition and power provided by the Vegas 15, matched with an Outline DBS 18-2 sub, and asked us to put in another pair to complete his monitor setup!” 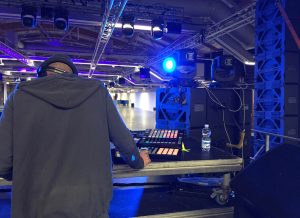 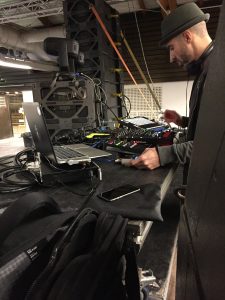