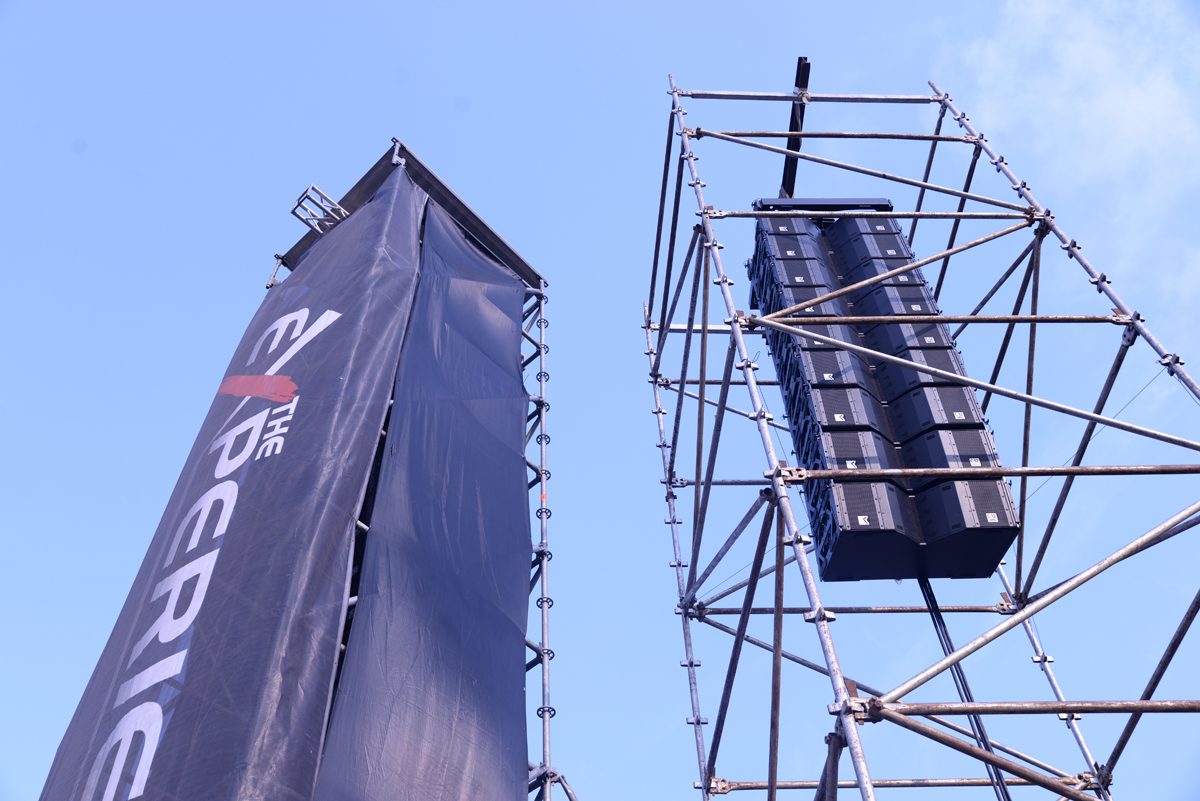 January 25, 2017 Posted by Administrator
Sound Stories
Lagos, Nigeria – ​For the ​fourth year running, Cytech World Communication provided an Outline sound system for ‘The Experience’, with production and control services supplied by Subfrantic Production Services Ltd​. The event, held in Lagos’ Tafawa-Balewa Square and organised by The House on the Rock Church, is ​considered ​the world’s largest Gospel concert and attracted a crowd of ​700,000.
The last edition featured ​an array of music ministers including Don Moen, Donnie McClurkin, Frank Edwards, Smokie Norful, Travis Greene, Chioma Jesus, Tope Alabi, and the Lagos Metropolitan Gospel Choir of House on The Rock amongst others. 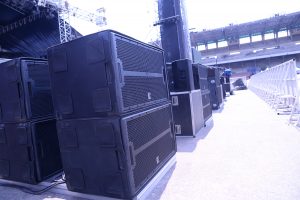 Eighteen more GTO C-12 elements were selected to provide the necessary coverage width for audience areas near the side of the stage, and 32 Butterfly ​systems ​were fielded as delay units. Eight DVS 12 enclosures filled in the nearfield, and two Doppias combined with four Subtech 218 handled sidefill. The whole system was powered by Outline T-Series amplifiers.

With a limited time frame at its disposal at the venue, the audio team used Outline’s Openarray-3D acoustical prediction software to guide the installation of the sound system, which had the task of covering the entire Tafawa-Balewa Square – 280×200 meters – bounded by tiered seating 20 meters high and 30 deep running its full length.
​
For the ​fourth consecutive year, the ​GTO ​C-12s and Butterfly​s simply outperformed all the other systems used at previous editions. SPL and clarity were in fact ​assured, in spite of the huge audience area. 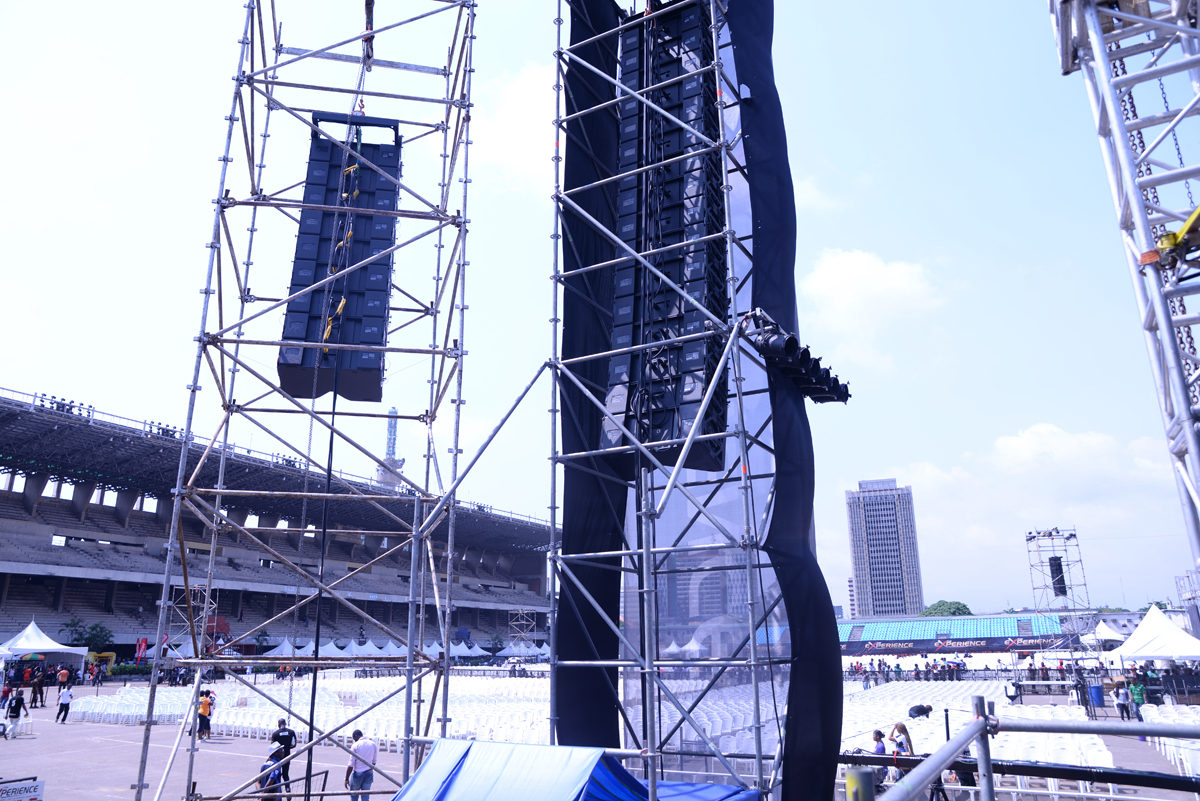 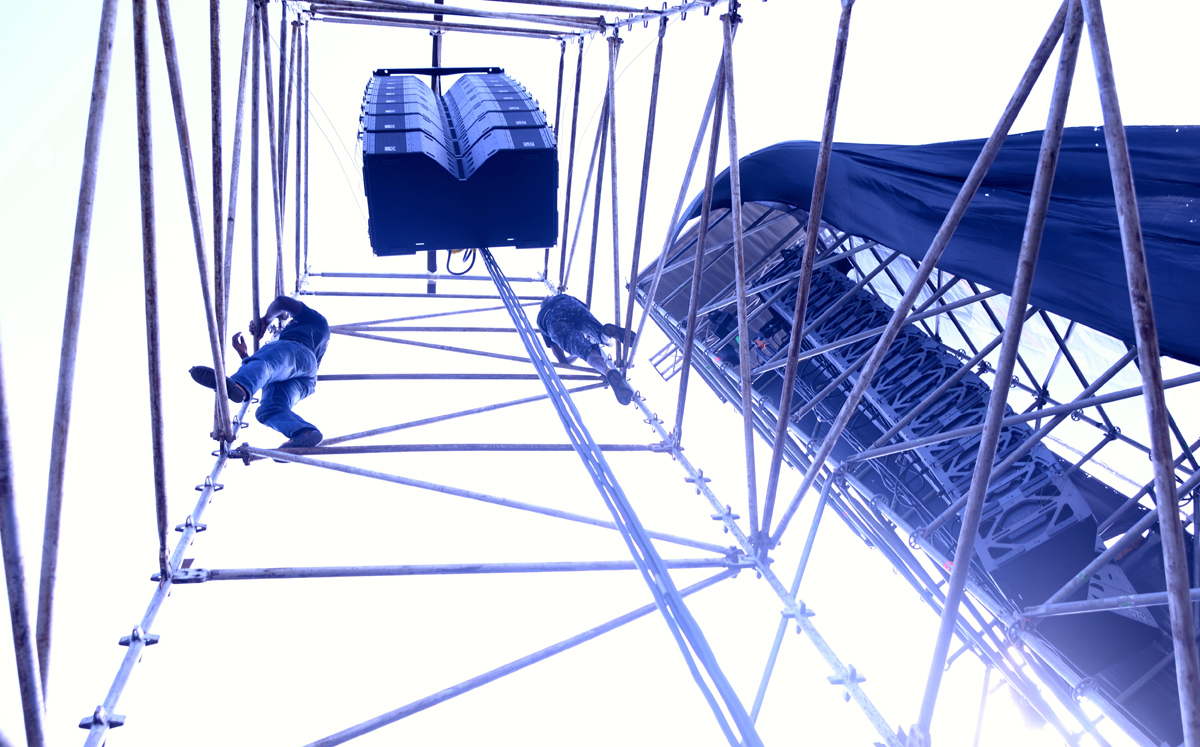 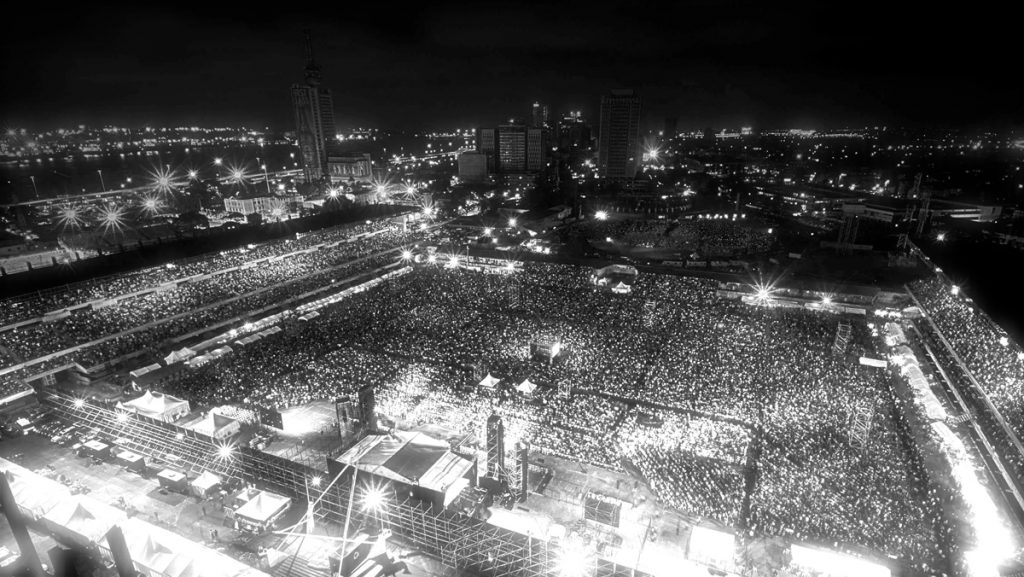