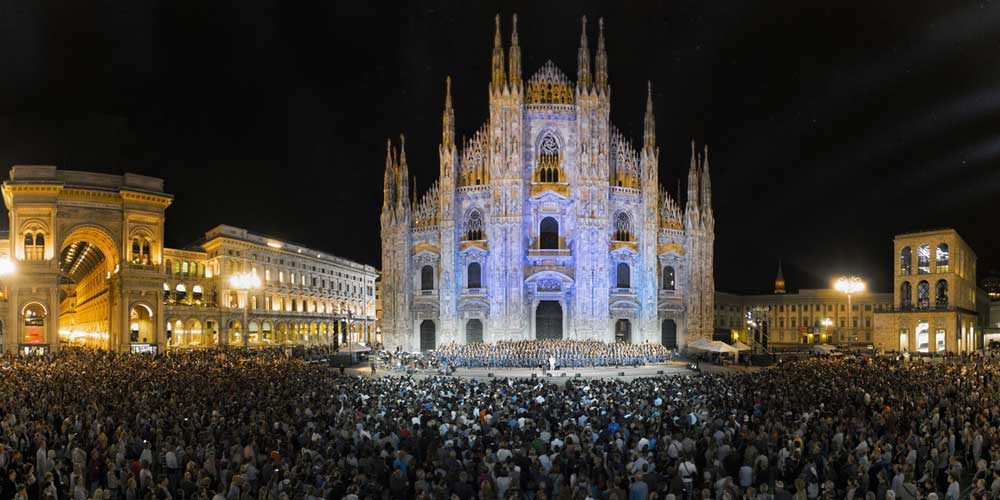 Butterflies flown in the centre of Italy’s second largest city

To ensure the inspired music’s intelligibility for the huge crowd, audio, lighting and stage/support system contractor Cipiesse s.r.l. of Rezzato (Brescia) deployed a setup comprising two main hangs of twelve Outline Butterfly enclosures, flown one on either side of the fifty metre wide “set” and sixteen Outline Eidos positioned along the cathedral steps (which doubled as main stage) on front fill duty. Four Outline Subtech 218 subwoofers were flown on either side, alongside each of the Butterfly arrays and the rig was powered entirely by Outline T-Seven amplifiers. 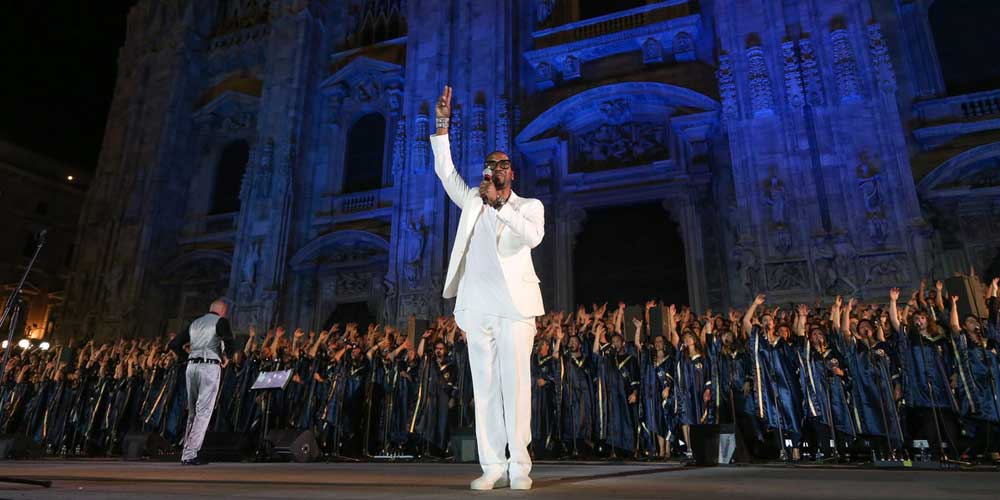 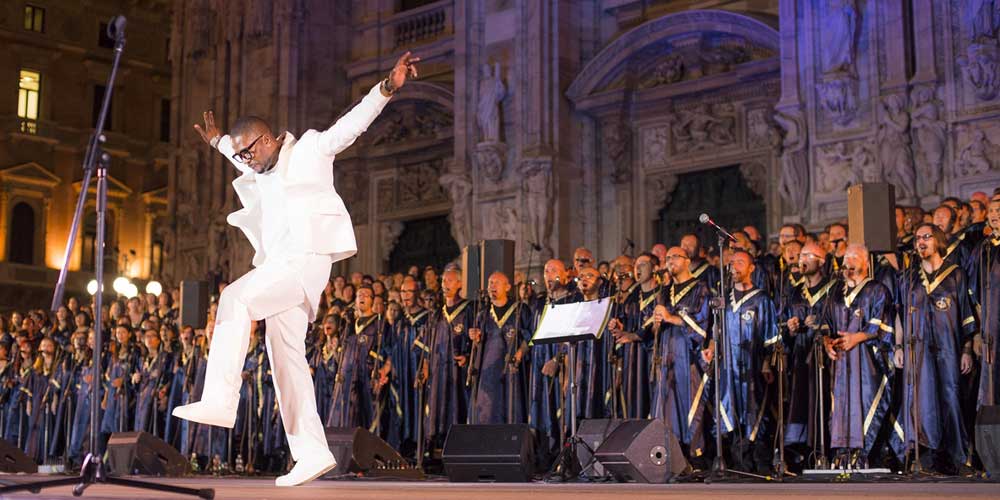 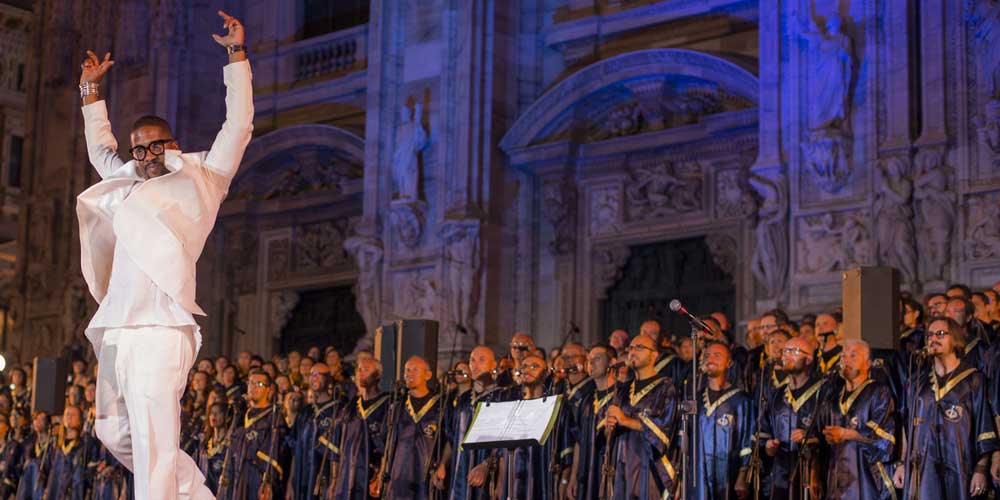 Cipiesse’s Marco Riva said, “This system allowed us to ensure even coverage and, in spite of the PA towers being fifty metres apart and the ‘stage’ – the Cathedral’s steps – only 80 centimetres high, the end result was excellent coverage of the whole 50×50 metre zone in front of the stage, which gradually fell off in the areas alongside the stage.”

Handling a total of no less than 108 channels, PA manager and FOH engineer Carlo Gennaro was assisted by Raffaella Gatti, and monitor engineer Maurizio Marcolini mixed signals arriving directly from the orchestra plus a premix of the choir from the FOH platform. The monitor setup included twelve Outline H.A.R.D. 115 on the ground in front of the choir’s leaders and eight Outline Micra II SP. 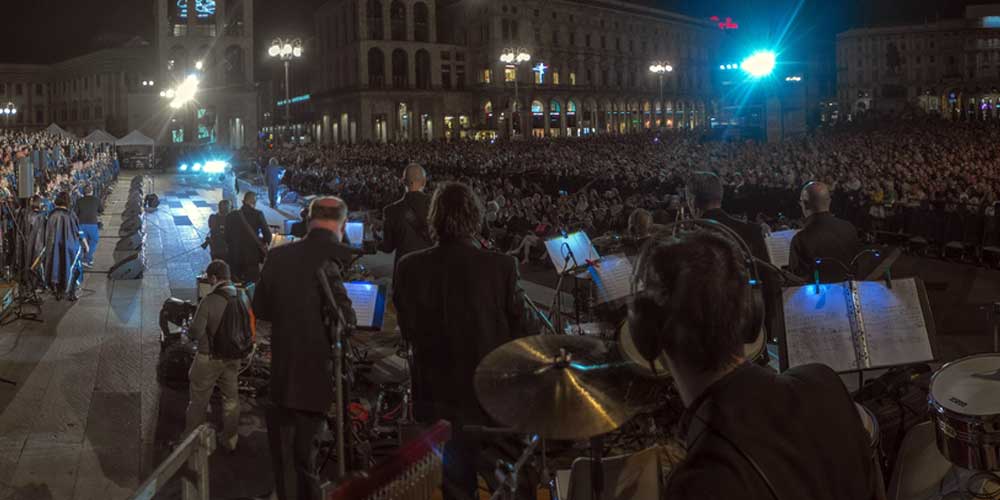 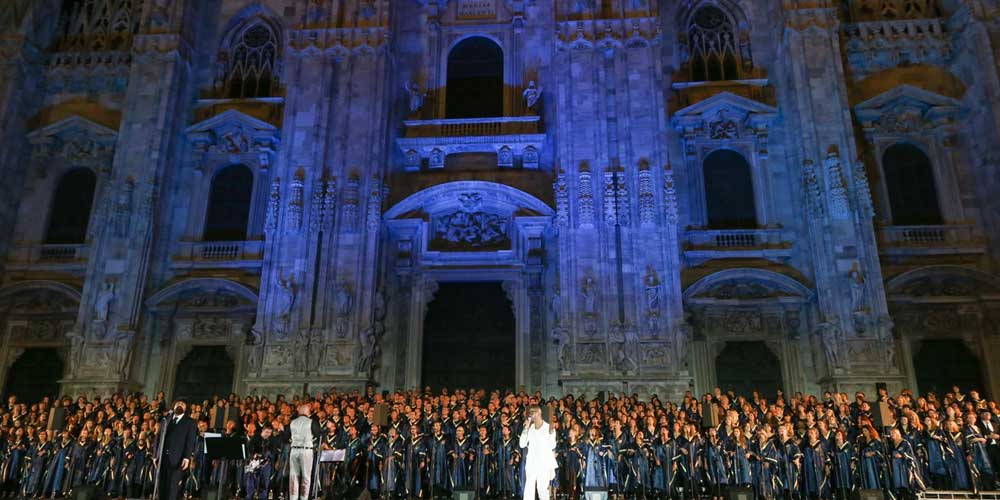 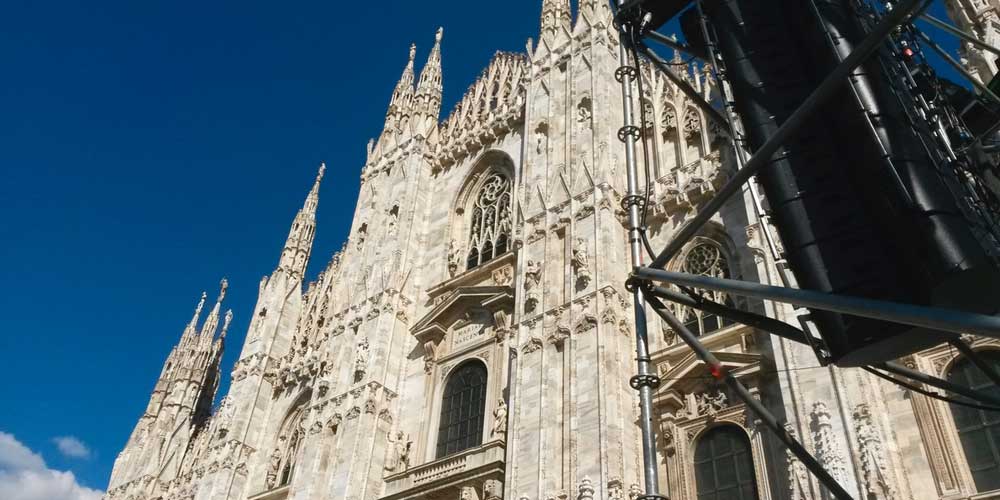 Gennaro already had considerable experience with various Outline systems, particularly the Brescia manufacturer’s Butterfly enclosures, as he explained, “I’d used them on several high-profile events previously, including a mass celebrated by the Pope at Amman international stadium (Jordan), before 50,000 worshippers and accompanied by a 50-piece orchestra and a 200-strong choir, and what was reportedly the world’s largest Gospel concert, staged in Nigeria. As on these occasions and others, the sound quality at the concert in Milan was very good and precise, with great intelligibility.”

Riva also expressed his satisfaction after the memorable event, “This great concert was realized with limited production facilities and budget, and I‘m grateful to all concerned for their contribution to ensuring such good results.”