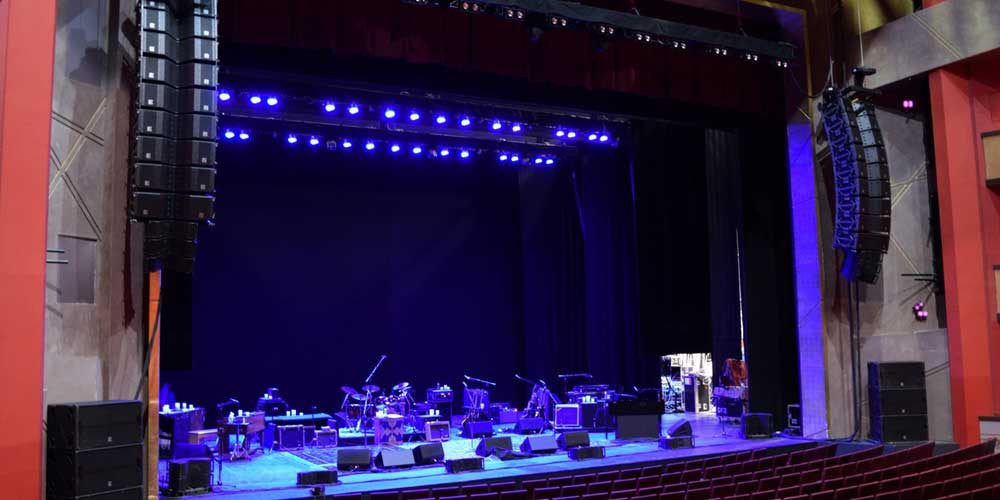 Dublin’s Bord Gáis Energy Theatre hosted the legendary Crosby, Stills & Nash in early September as part of their 2015 European tour. Accompanied by their backing band the trio performed songs from their extensive catalogue, as well as new material from each member.

More than forty years since they started out in Los Angeles, the band continues a creative partnership that is one of the most influential and enduring in music.

David Crosby, Stephen Stills and Graham Nash have all been inducted into the Rock and Roll Hall of Fame twice each and are also in the Songwriter’s Hall of Fame, honored both for CSN as a group and as individual solo artists.

They are noted for their intricate vocal harmonies, often tumultuous interpersonal relationships, political activism and lasting influence on American music and culture.

FOH engineer Kevin Madigan said, ‘I was very pleased with the Outline GTO and working with EQ Events in Dublin again’.

‘Vocal reproduction is very telling in any sound system and it’s extremely important with CSN. The GTO C-12 continues with the consistent clarity and depth of its larger 15″ counterpart we had previously used in a larger scale outdoor scenario’. 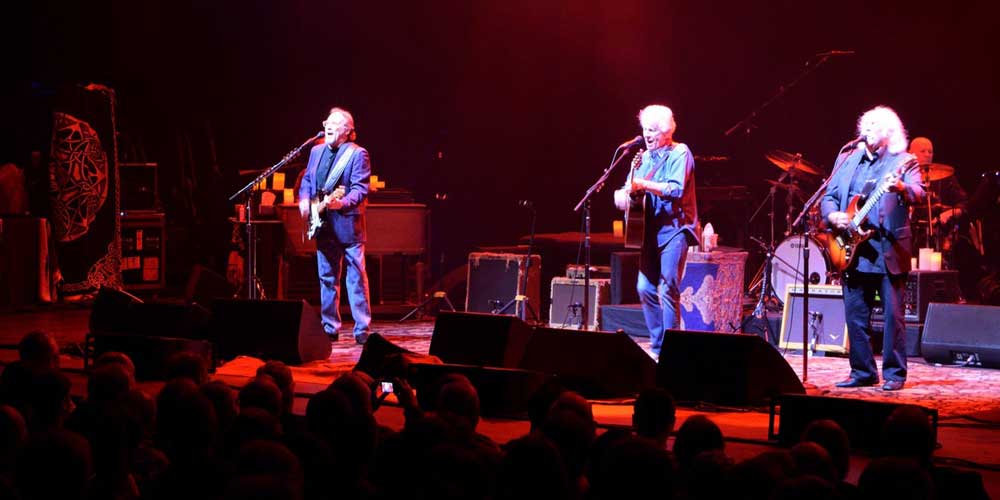 Rich Soper, Outline’s Brand Manager for UK distributor CUK said, ‘There probably isn’t a better test of vocal intelligibility for a PA system than Crosby Stills and Nash. Not only are the vocal parts very intricate and beautifully sung, but their fans know exactly what they should sound like. Outline’s C-12 proved its worth again by delivering that unique vocal sound seamlessly throughout the venue’.

He concluded, ‘Although not by any means a sub-heavy act, the fact that only six DBS 18-2 subwoofers provided ample low-end reinforcement for a 2000+ capacity room underlines again the space and power efficiency of this system’.