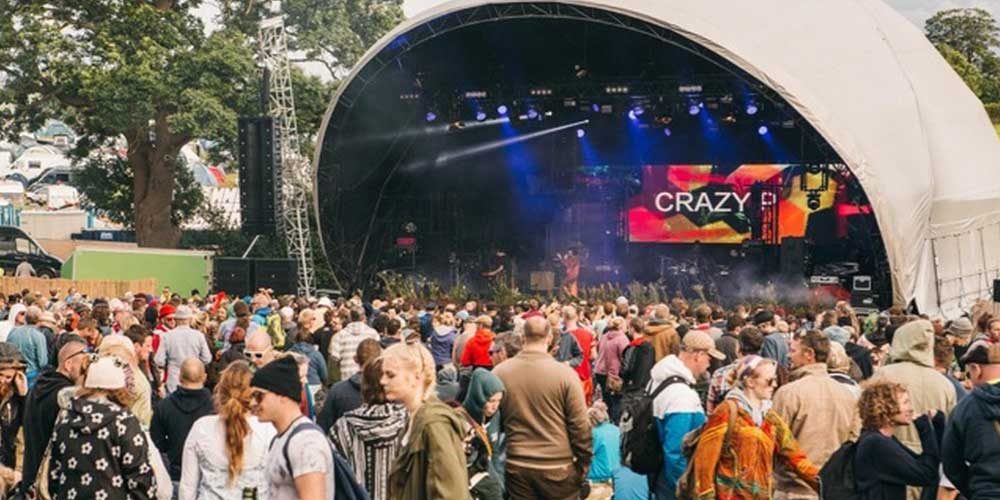 Celebrating its tenth anniversary in 2015, the Beat-Herder Festival showcases an extraordinarily eclectic mix of music and performance art spread across 17 separate venues within a working farm near Clitheroe in Lancashire. Staged on the weekend of July 17th-19th, this year’s event was completely sold out and featured literally hundreds of acts – as if to prove the diversity, headliners included Basement Jaxx, Erol Alkan, Leftfield, The Levellers and Martha Reeves And The Vandellas.

The sound contractor for the main stage was Stockport-based Audile who deployed an Outline loudspeaker system comprising a nine-per-side design of Outline’s new GTO C-12 compact line-source elements, with 16 DBS 18-2 subwoofer modules delivering the low-frequencies and six Mantas enclosures as front fills. The entire system was powered and controlled by just six Powersoft X8 amplifiers with onboard Outline-developed DSP. During the system build-up, Outline’s Open Array software was used for prediction and system alignment. 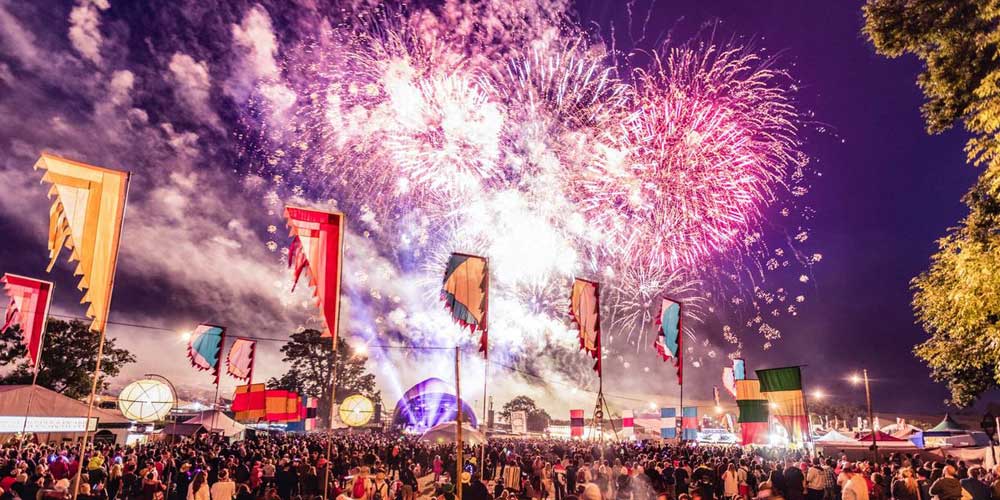 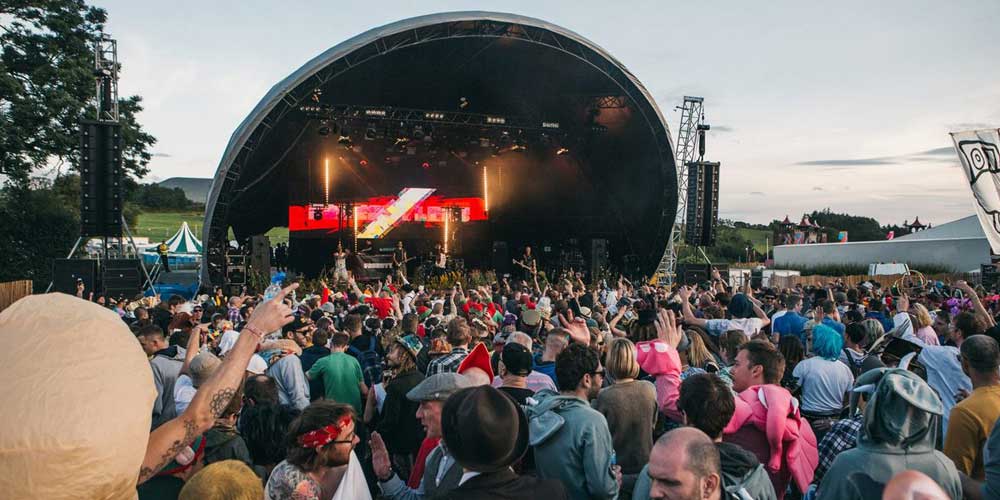 Rich Soper of CUK (Outline’s UK distributor) said, “An event like this is a good test of any system as it has to handle everything from DJ sets to electronica, acoustic folk and full-on rock acts, which the Outline rig did without any drama at all. It was also the first time that a GTO C-12 system has been out in the UK powered only by Powersoft’s X-series amplification with onboard DSP, which is so compact and lightweight it’s hard to believe the specs – eight channels, each producing 5.2Kw in 2U of rack space, with world-class DSP control. An arena tour could easily run off two amp racks….!”

Jonny Wharton (FOH for The Mouse Outfit) said, “I recently used the Outline GTO C-12 system at The Beatherder Festival in Lancashire. I found the system provided highly consistent coverage across the performance area and despite the high winds on site the HF was incredibly controlled. The sub array was also very consistent with tight punchy kick and great bottom end which is ideal for the style of hip-hop the Mouse Outfit play. I would put the Outline GTO C-12 in the top five systems I have worked on in recent years and would be happy to see it on any riders in the future.”

Audile’s Rob Ashworth summed up the Outline / Beatherder experience: “It’s always a pleasure to try a new system, and the GTO C-12 was no exception.” 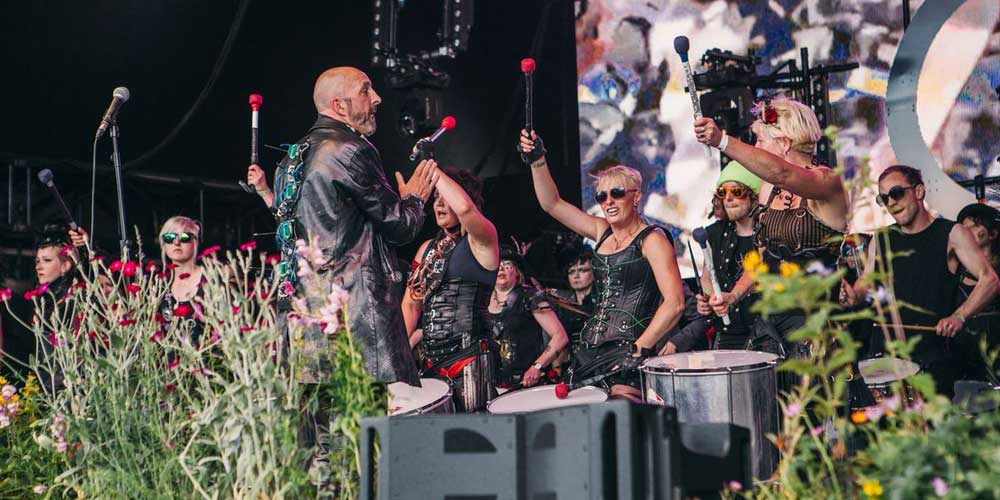 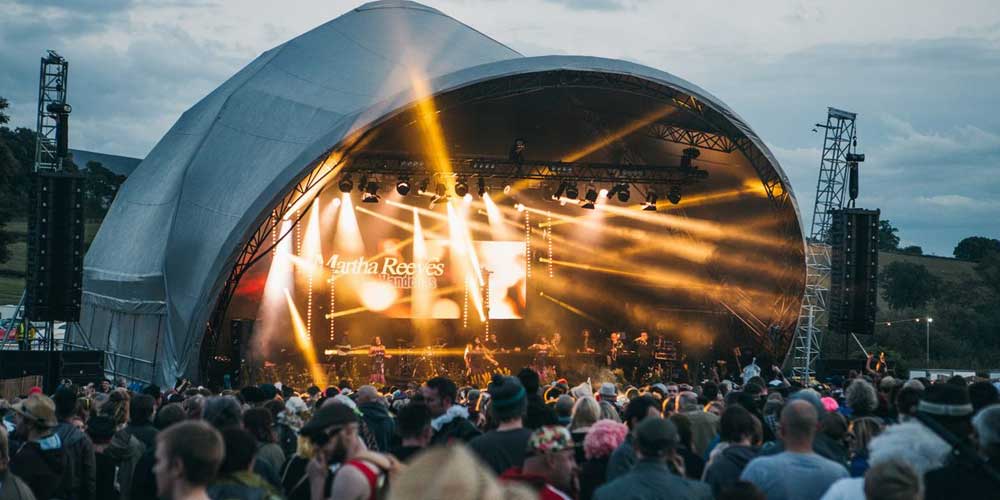 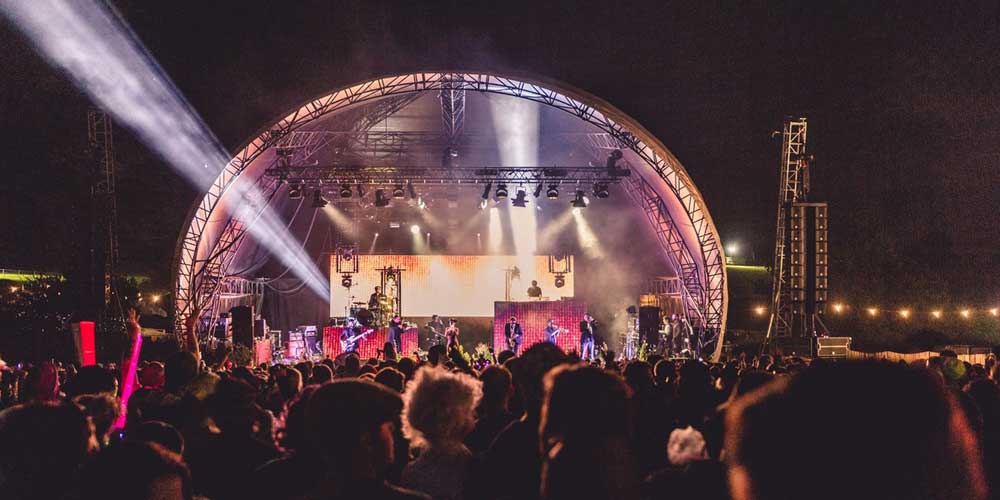 He continued, “I’d heard good results from Outline speakers in the past, and heard good feedback on the GTO generally, so was keen to give the C-12 system a real-world test. We were immediately impressed with the rigging system, which is very well thought out, making it fast and simple to get hangs in the air. And we were also extremely impressed with the power density of the system, both in terms of the GTO C-12 boxes themselves which have incredible output for their size and weight, and in terms of the Powersoft amp racks.”

“To be able to run a system of this size from two small amp racks is incredible! The DBS 18-2 subs did a fine job too – the system as a whole really can throw, with nothing missing towards the back of the coverage field.”