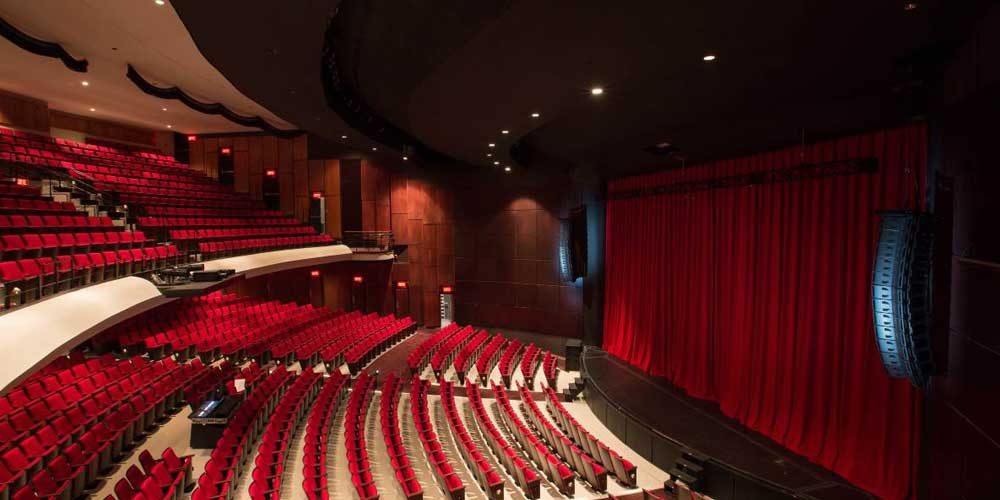 May 16, 2015 Posted by Administrator
Sound Stories

Located in the Canadian province of Quebec, l’Université de Sherbrooke is a French-speaking institution with over 40,000 students, who have at their disposal arts and entertainment facilities that include a 1,500 capacity theatre hosting national and international artists.

Recognized throughout the industry and named after the University’s first secretary general, Maurice O’Bready, the venue recently underwent a complete aesthetic upgrade and technological overhaul, including the installation of a new sound system by Italian manufacturer Outline, which is attracting considerable attention in production circles.

Simon Lemieux, a consultant with Montreal’s GO Multimédia, explained that the technical upgrade included a crossover to the digital world and when it came to the sound system the clients wanted some help to find what they needed, so GO arranged to have a number of models brought in and auditioned by SMOB (Salle Maurice O’Bready) staff and administrators, who were thus able to hear how the room reacted to the various systems.

On the merits of its performance, an Outline rig flown by the manufacturer’s Canadian distributor GerrAudio came out on top in the “shootout” between the various systems, and the bid submitted on GO Multimédia’s initial design and RFP by Montreal’s XYZ Technologie Culturele for an all-Outline system was accepted.

The new rig features a pair of arrays, each comprising twelve Mantas boxes powered by eight Outline T Nine amps, which ensure coverage of the large balcony and the seating below it, right to the back of the hall. Bottom-end beef is provided by four DBS 18-2 subs, two on the ground at the far wings of each side of the stage.

Additional coverage for the front-row seats is courtesy of speakers installed at the wings: a pair of Outline DVS 12 P, one on each side and each powered by an Outline T Five amp.

Lemieux shares a story he heard from the venue’s director, Mario Trépanier, a few weeks after the system’s premiere performance. “He told me that when they’re doing sound checks in the afternoon, the system will go very loud because the visiting engineers want to test it out and really push it to see what it can do – apparently it’s pretty powerful, because people hear it around the campus!” 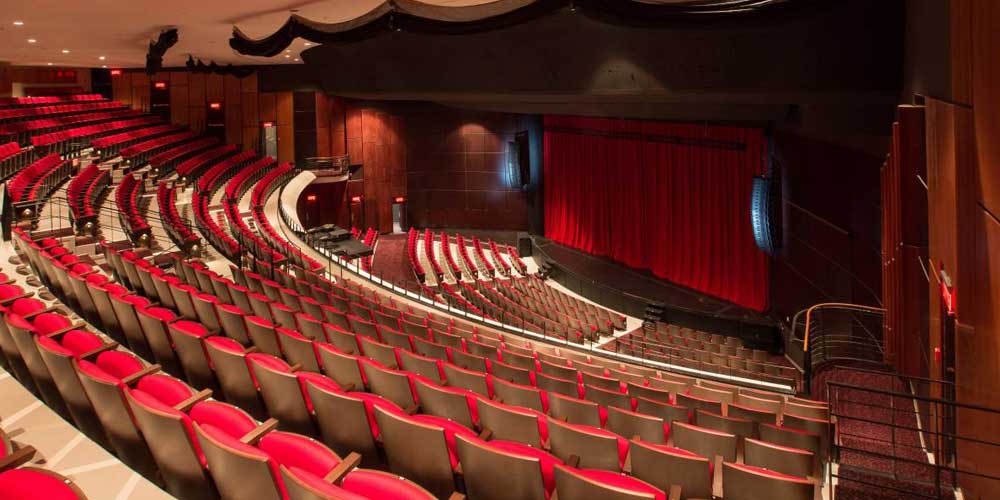 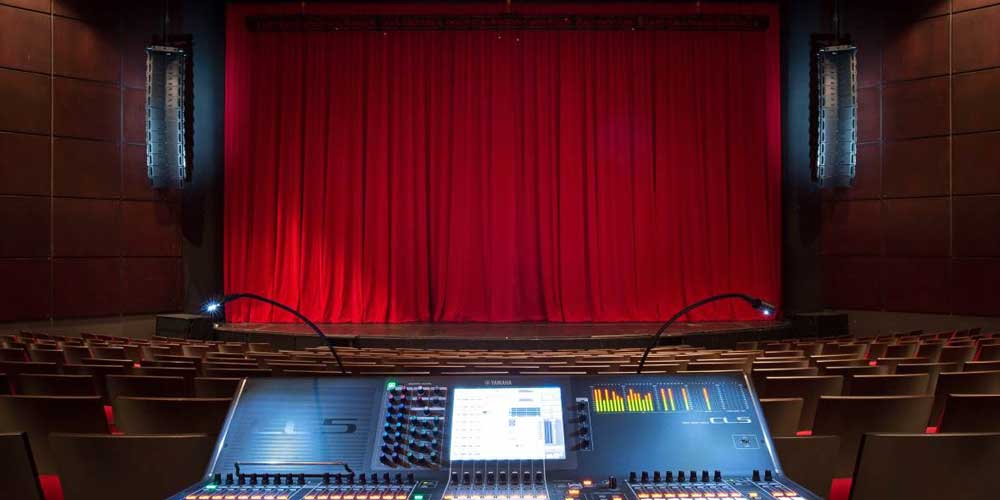 SMOB Technical Director Mario Haché remarked on specific aspects of the set-up’s sonic quality: “The vocals come through very clear and defined with this system, and all the small percussion instruments and smaller instruments are nice and detailed. Low-end reproduction also packs a great punch.”

GerrAudio President Bob Snelgrove added: “Maurice O’Bready bought Outline based on the systems high performance when directly compared to more established Canadian brands. They took a risk as the product was new to Canada and the Outline brand was not immediately recognizable. The system has been in use for awhile and the incredible positive feedback from visiting artists and FOH Engineers continues to impress all of us. It has been very gratifying being involved in the implementation of this system and we appreciate the confidence that the management and staff of Maurice O’Bready, the install team at XYZ and the designers at GO placed in Outline and GerrAudio.“