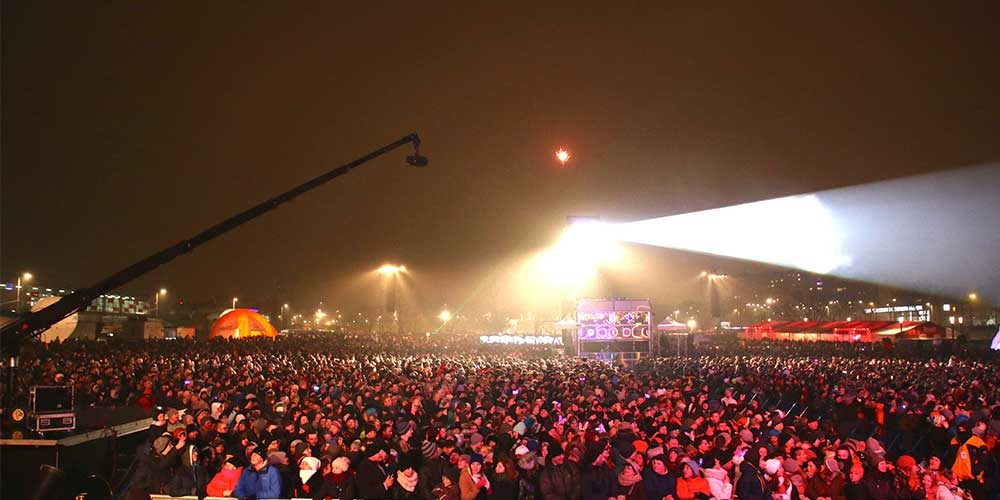 Among the many high-profile New Year’s Eve events staged throughout Europe to see in 2015, one of the largest must surely have been that which took place in Warsaw. Staged in the grounds of The National Stadium by Stołeczna Estrada with production support by Gigant Sound-Letus, a gathering of 120,000 people took part in a colossal open-air party to welcome the New Year.

Featuring a list of home-grown talent, including ‘After 40 years on stage’ the farewell performance of legendary Polish rock group Budka Suflera, it was headlined by US singer, producer, actor, songwriter and dancer Jason Derulo and closed with a massive pyrotechnic and laser show which accompanied a set by top Danish DJ Dash Berlin. 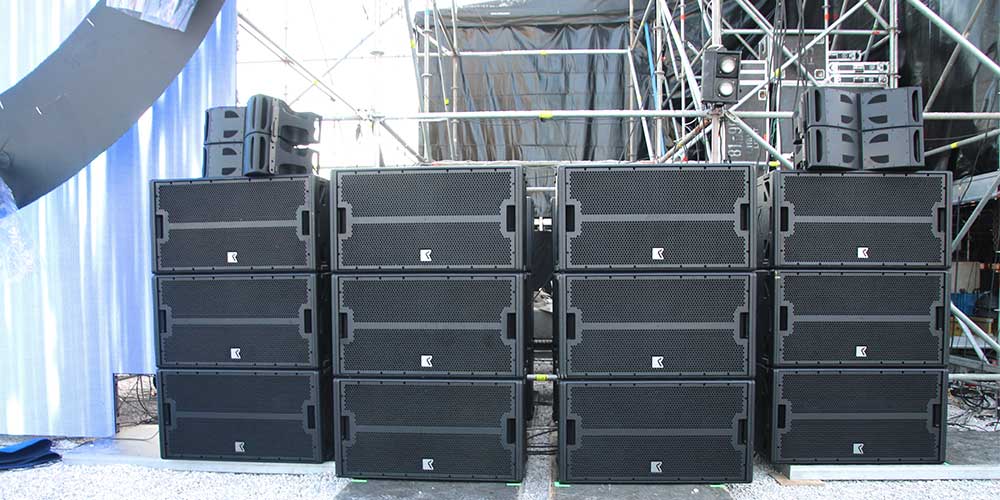 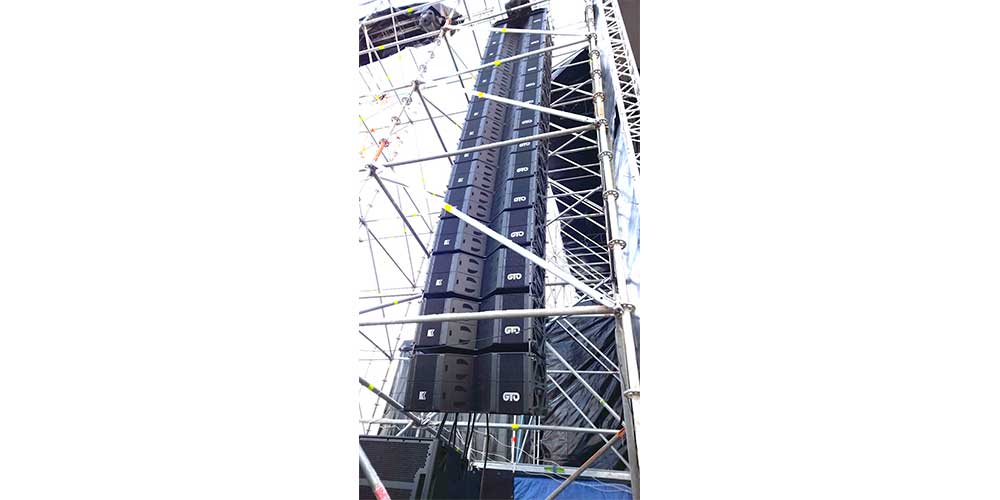 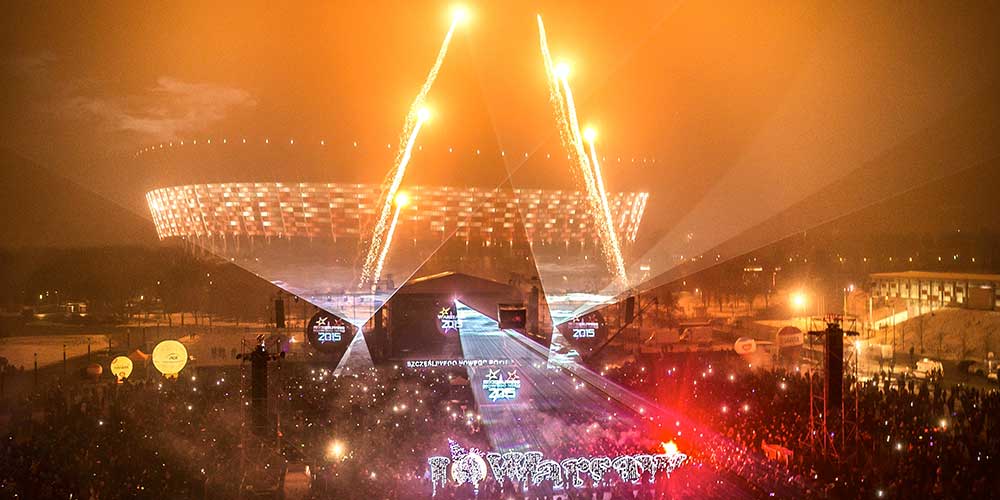 A main left-right system comprised 15-deep hangs of Outline’s flagship GTO line-source system with stereo out fills comprising a further nine GTO modules each. Front fills were 16 Mantas elements – 8 elements distributed along the stage front and eight more mounted on the subwoofers – while the low-frequency reinforcement at FOH was delivered by 56 GTO-SUB modules deployed as 24 each side with eight located centre-stage.

With a gathering of this size obviously the major challenge lies in delivering full-range dynamic audio throughout the whole audience, a challenge which the Outline system handled with ease – MD of Gigant Sound-Letus Jurek Taborowski said after the event, ‘Throughout the evening we had many enthusiastic comments about the power and dynamics of the system from visiting engineers and also the artists themselves. Even at the very back of the crowd, around 400m from the stage, the system managed to retain its dynamics and clarity. There are very, very few systems available today that could do this and Outline’s GTO is one of them.’

He concluded, ‘Because of nature of their work the Jason Derulo and Dash Berlin sets really showed off the incredible low frequency potential of the GTO system. Even at distance there was real punch right down to 31Hz – like a lovely warm musical earthquake…!