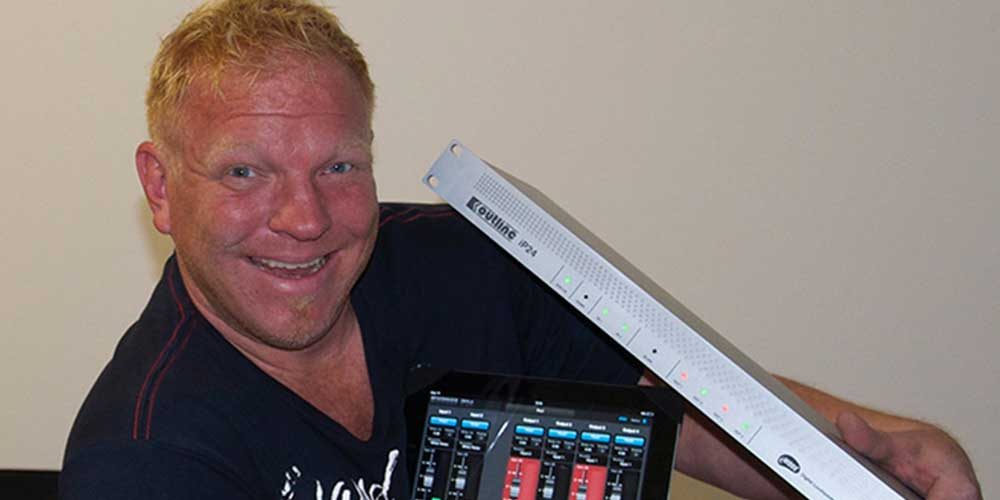 The Netherlands, November 2014 — Abcoude-based Soundcheck, one of the country’s respected rental firms, have taken delivery of two brand-new iP24 iMode controllers, the most advanced and “great sounding” digital audio processor ever manufactured by Outline, based on its iMode’s unique proprietary Processing Platform (outlineimode.com).

Initially looking for one of the world’s most popular and powerful DSP, Soundcheck owner Rodney van Zwol, after a demo, decided to go for the Outline iP24 instead.

He states: “I was knocked out by the sonic performance of this iP24 and how easy the iPad control software operates. The on-board features are so easy to work with, and the amount of filter processing power is simply unbelievable.”

A major advancement of Outline’s proprietary iMode Processing Platform, the iP24 is a multi-purpose DSP loudspeaker controller housed in a single 19” rack space. For the first time, it provides all the features associated with the iMode platform, now able to control external amplifiers and passive sound reinforcement systems. 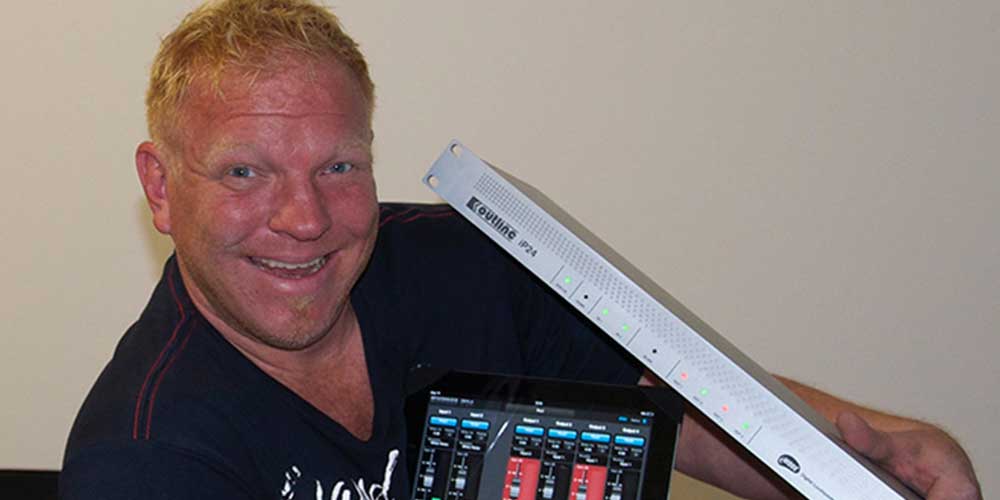 The iP24 uniquely features WFIR (Warped Frequency Finite Impulse Response) filtering technology, based on the same principle as human hearing. WFIR filtering – not found in other loudspeaker control systems due to the limited amount of DSP they provide – distributes the frequency resolution over a semi-logarithmic scale and produces a more natural auditory response.

The iP24 iMode controllers ​were provided by ‘The Audio Specialists’ (theaudiospecialists.eu), Outline’s distributor for Benelux and Germany.