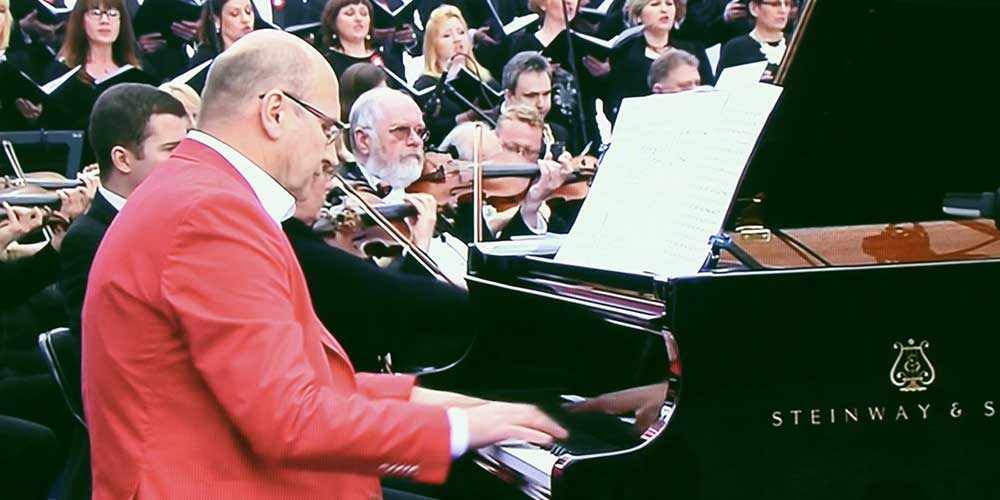 Celebrating the 25th anniversary of Freedom Day, marking the end of communist rule in Poland in 1989, this remarkable global gathering saw US President Barack Obama plus 50 European heads of state, the Polish President Bronislaw Komorowski and various royalty attend a special concert in the capital’s Castle Square. 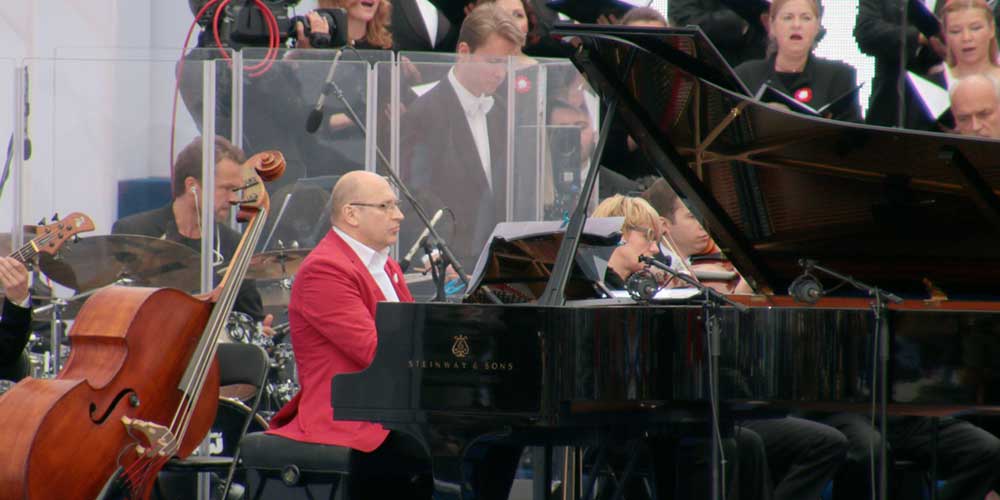 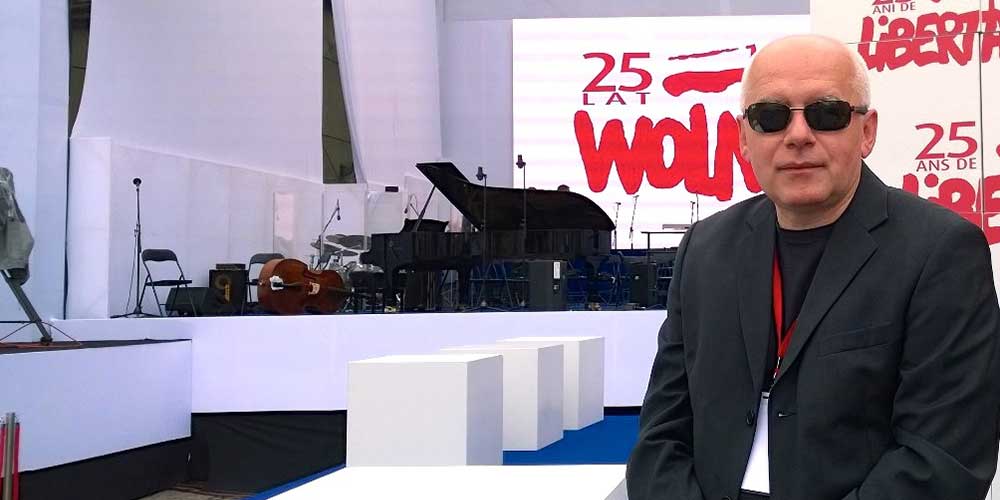 Bolek Pawica – the event promoter and director of the concert

The Freedom Day anniversary concert was a perfect example of the GTO’s flexibility and power, as Gigant Sound Letus specified a compact nine-per-side GTO main system supplemented by eight GTO-SUB modules, all powered by Powersoft T11 amplifiers. Company founder and owner Jurek Taborowski said, ‘The GTO system, with a DiGiCo SD5 at FOH, delivered perfectly-controlled audio for both live music and the speeches. At the mix position, some 65m from the stage and 2m off the ground, the audio reproduction was perfect. During the concert we switched off the first delay systems as they just weren’t needed – even at around 120m from the stage the system was still delivering beautiful full-range sound’.

He continued, ‘Obviously with the number of VIPs in the crowd, including the President of the United States, this event just had to be right. There was no room for error, everything had to be perfect and it was – even Mr Obama’s technical team commented on the quality of the audio’. 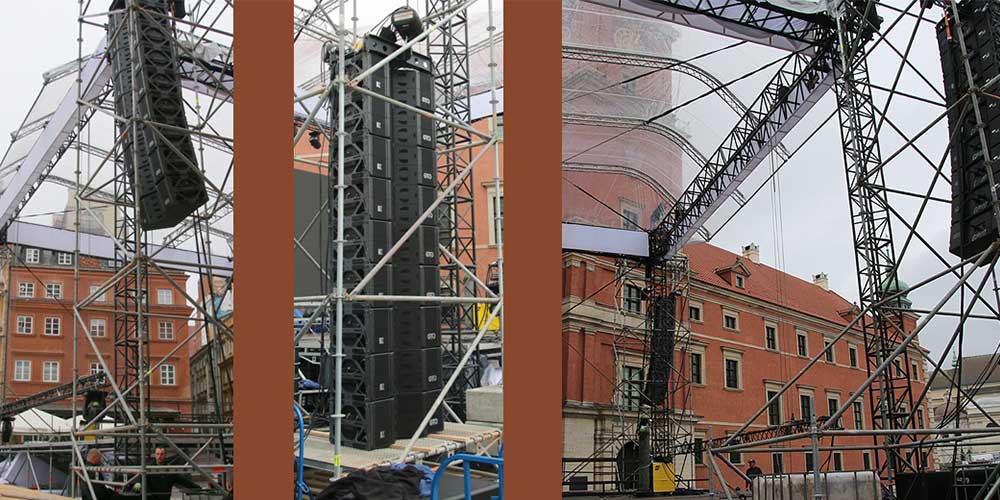 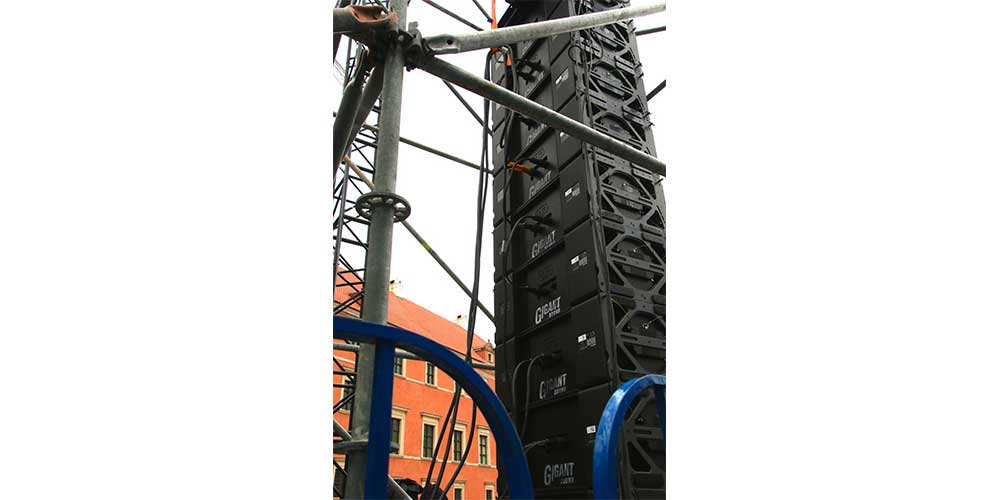 The music for the concert was created for the occasion by Grammy Award winner Wlodek Pawlik who said, ‘The orchestra, band and chorus sounded excellent on the GTO system – clear, soft but all the time very powerful in full frequency. That was the first time I heard the GTO boxes – it’s an amazing system’. 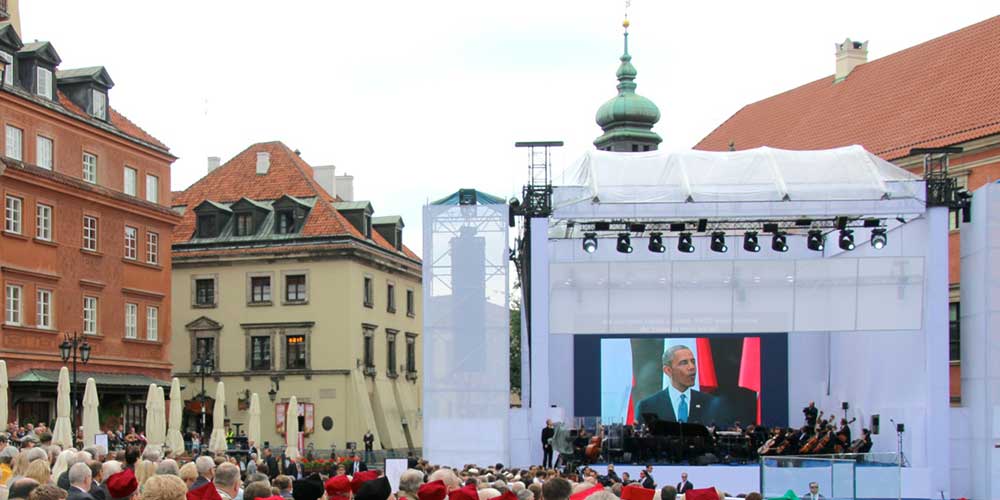 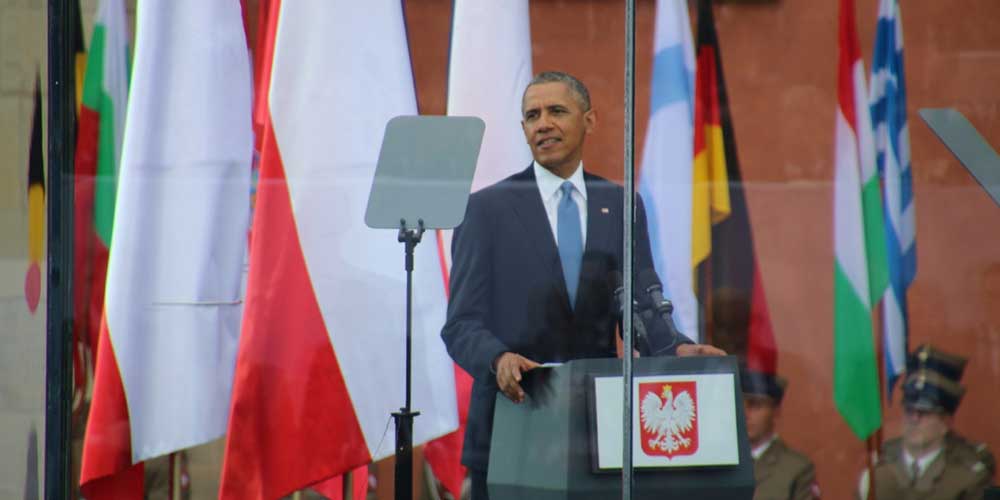 Bolek Pawica, the event promoter and director of the concert, was also very satisfied with the sound: ‘I have worked with Gigant Sound for a long time and we have handled many large productions together. For this special concert Jurek Taborowski told me that they would provide a new GTO loudspeaker system made by the Italian company Outline. I have to admit that its excellent sound and coverage for me was a complete surprise as I knew nothing of their products before the event. The orchestra, choir and band sounded very clear, even beyond the second zone of the audience. It was more than perfect – the quality of the audio was even noted in the acknowledgments of the Presidential Chancellery’.