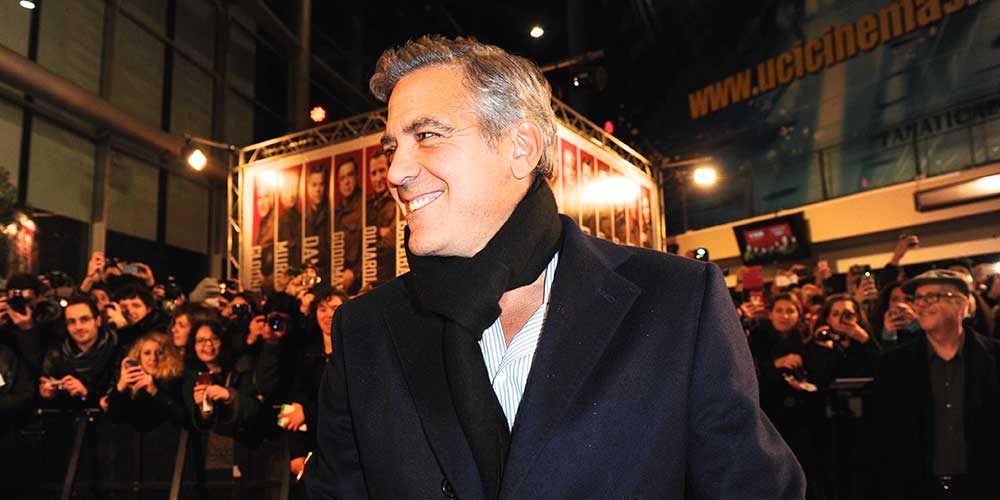 Milan (Italy) – To ensure the audience a hard-hitting “live” sound for a preview 4K screening of “Muse live at Rome Olympic Stadium”, described by the bands itself as its best concert of the year, UCI Italia, the country’s cinema market leader, chose a sound system by Outline for its UCI Bicocca venue, one of only twenty theatres selected throughout the world for the high profile event.

Rock concerts have been identified by UCI as being among the most successful alternatives to traditional films and, after investigating the possibility of offering key venues audio quality on a par with live concerts, their collaboration with Outline enabled them to achieve this, enhancing the screening of the Muse show, recorded in ultra-HD before a 60,000-strong crowd in July 2013. 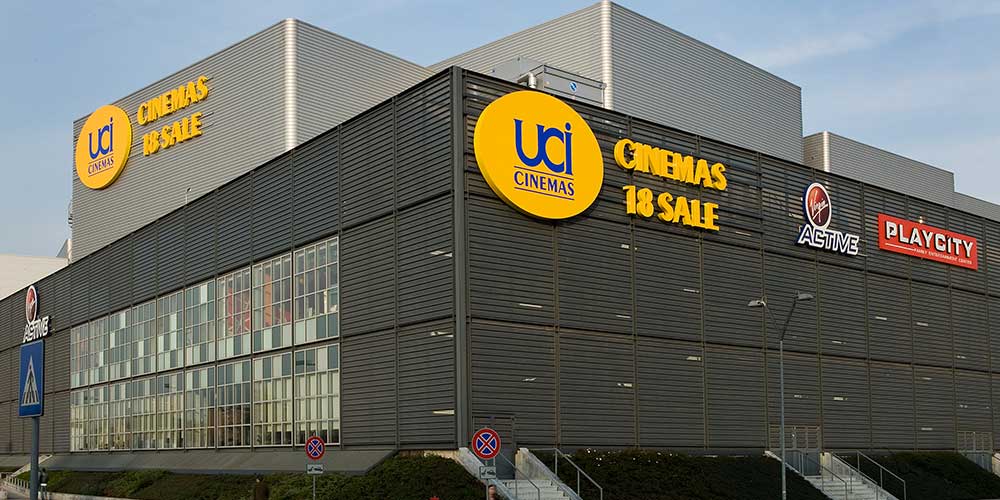 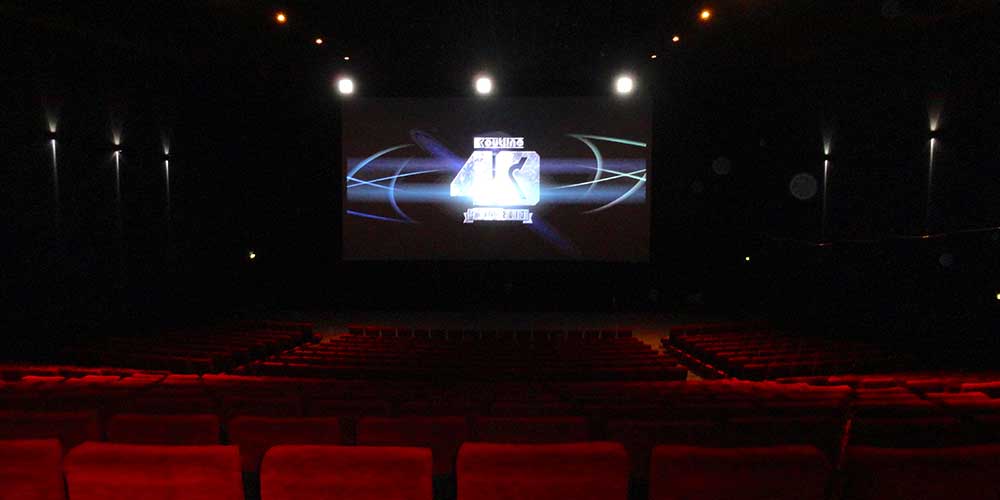 UCI venue, ﬁtted out with an audio rig by Italian manufacturer Outline

Although frequently mentioned in the trade press for the use of its sound reinforcement systems by leading international rental firms for high-profile concerts, Outline has designed and manufactured dedicated cinema loudspeaker systems since 2000 and carried out on-going upgrades to components – woofers, mid-woofers and compression drivers. Thanks to their vertical dispersion, these systems are ideal for multi-screen venues, where seating is often more steeply raked than that in cinemas of the past.

Processing was via Outline’s Genius M412 matrix (left, right, centre and subwoofer channels). Command macros received from the “DoReMi” cinema hardware completely change halls’ sonic impact, with each one calling up a preset of the audio parameters (EQ, twin limiter) on the Genius M412. The macros can also change signal routing, enabling rooms to be used for a variety purposes. 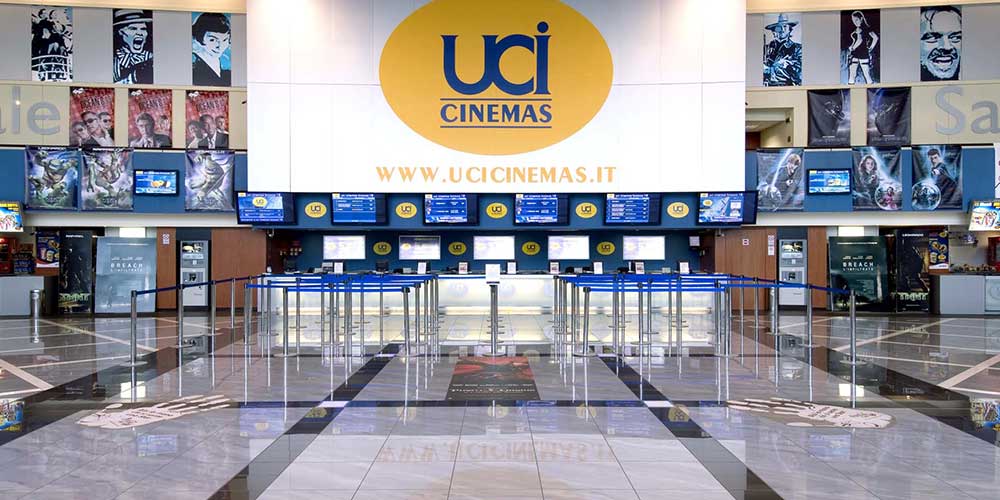 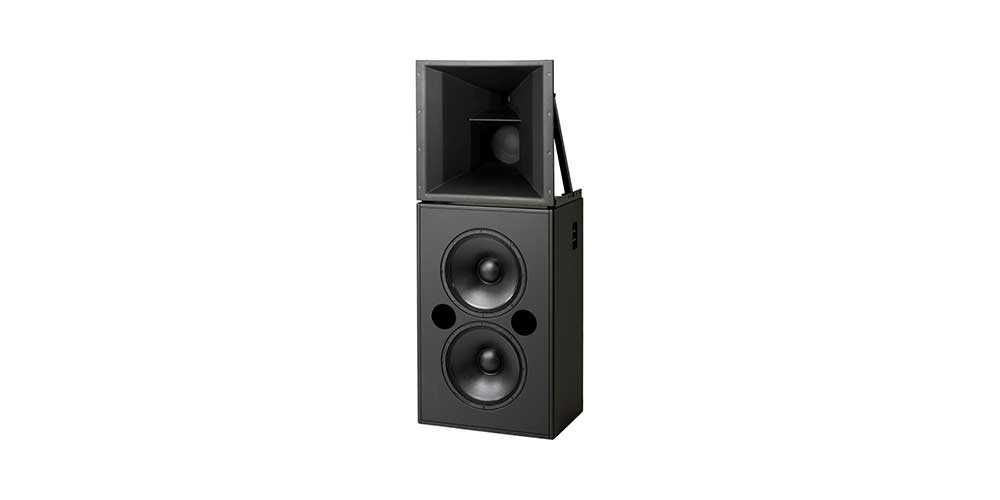 Outline iMode’s dual-stage compressor/limiter enables distortion-free maximum sound pressure, even with digital audio content. As well as offering the possibility of monitoring speakers’ status directly from an iPad, the fact that iMode does away with the need for racks of equipment could be a cost-effective solution for cinemas: self-powered cinema systems plus iMode Technology (www.outlineimode.com).

Odeon & UCI Cinemas Group is Europe’s most important cinema operator. UCI Italia is the country’s market leader, with a share of over 20% and 44 multiplex venues (a total of 447 screens) and currently has two venues in which all the theatres are equipped with Outline audio systems. In 2013 it undertook a project to replace existing audio systems with Outline’s in five other venues.