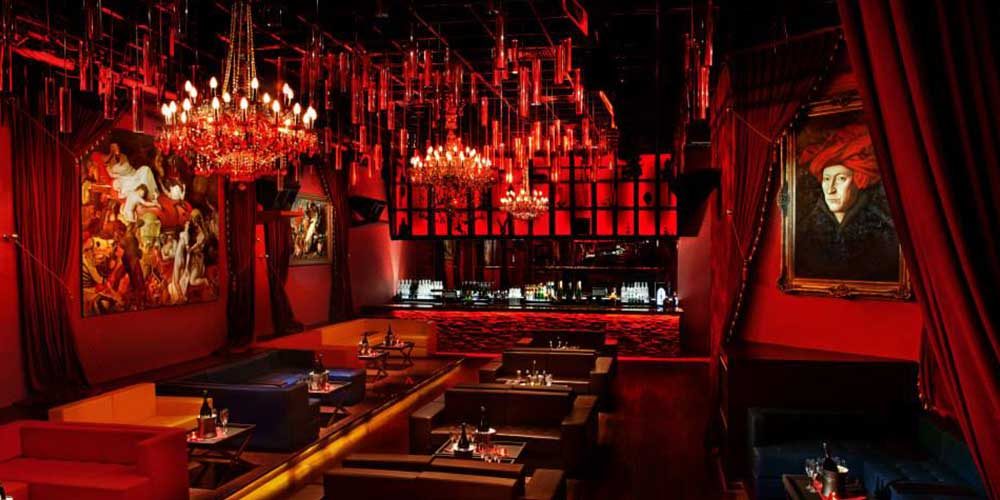 Delhi, which has India’s biggest luxury market in the country, was reportedly chosen by Ault after noting that many of the clients in his Singapore club were Indian billionaires, who asked him to bring the brand to India. One of them (Spice Group’s owner BK Modi) entered partnership with Ault to establish Pangaea on the Indian nightlife scene.

Although only having a capacity of about 450 patrons, for Pangaea (“All lands” – a super-continent that existed approximately 300 million years ago and consisted in the present-day continents, before it broke up and they drifted into their current positions) Ault – as always – wanted the best, so top DJs such as KasKade, voted among the world’s top five jocks, keep the atmosphere hot with a cutting edge sound system by Italian manufacturer Outline.

Due to an early closing time of 12.30am, Ault decided only to participate on a consultancy basis (designing, branding, building, training, publicising, marketing, promoting, booking, setting up systems and controls, and opening the venue), after which the Spice Group took over the club’s operation.

WEE’s team was led by MD Arun Kalra, whose brief was to specify a system with “high energy sound that would encourage everyone to dance.” Arun also fielded Outline’s Open Array software to determine the optimum configuration and mounting positions. 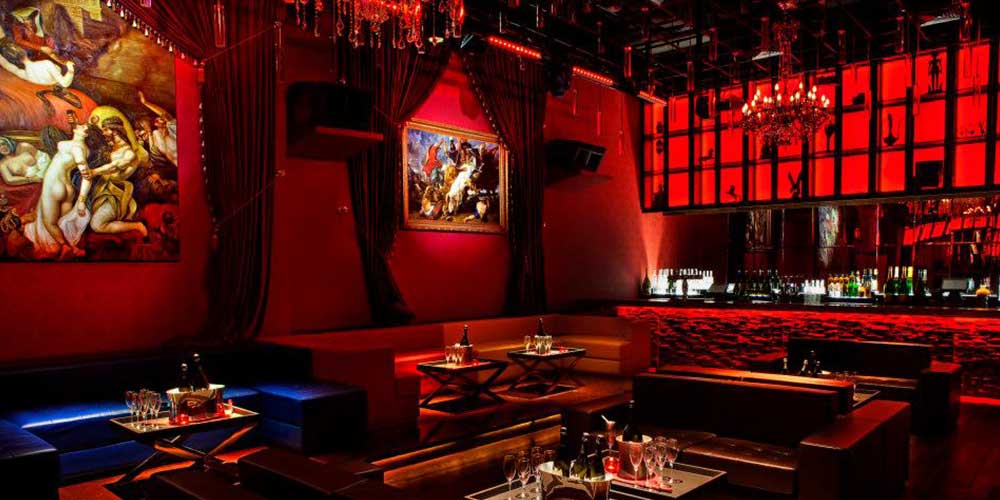 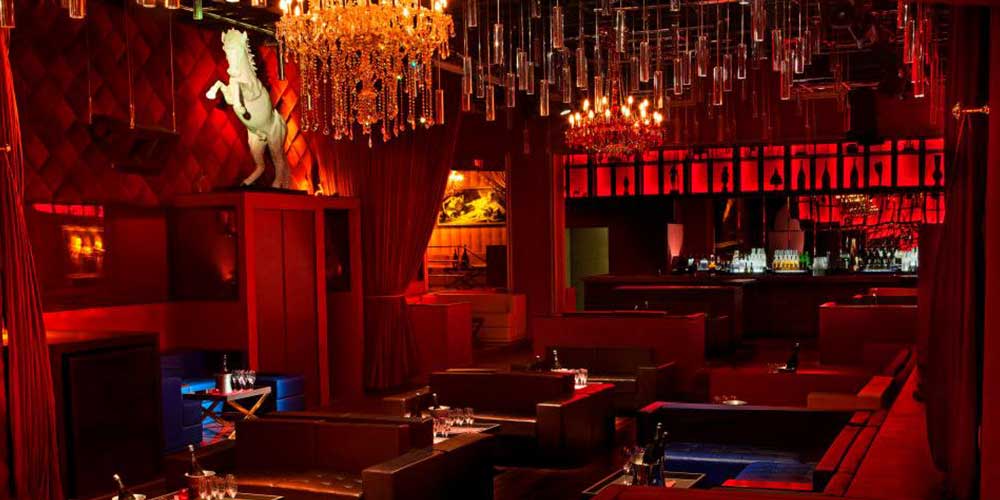 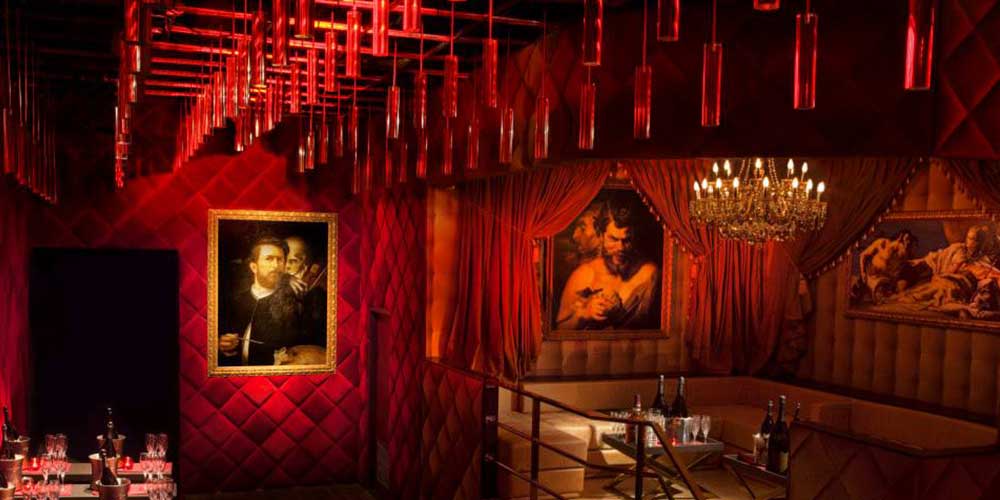 Beefy bottom-end punch is courtesy of a sextet of Outline DBS 18-2 subwoofers that extend the low frequency response and the two Outline Eidos 118S subwoofers ensuring deep low frequencies are compact enclosures with an impressive peak SPL of 135 dB at one metre.

The Italian theme continues in the venue, with Outline also being chosen for the sound system’s powerhouse. In fact, the high-impact set-up is driven by nine amplifiers: a combination of five Outline T-Five and two Outline T-Eleven and two Outline DPA 1004 digitally processed models. 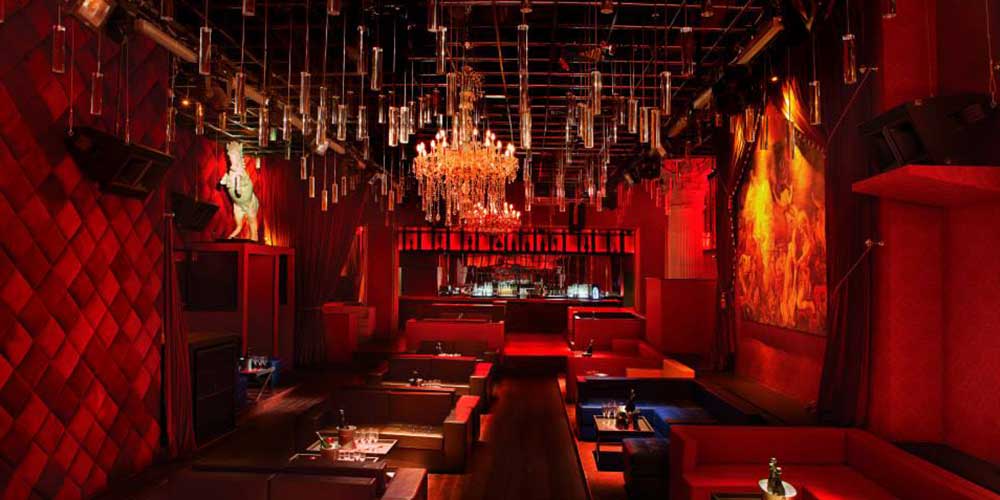 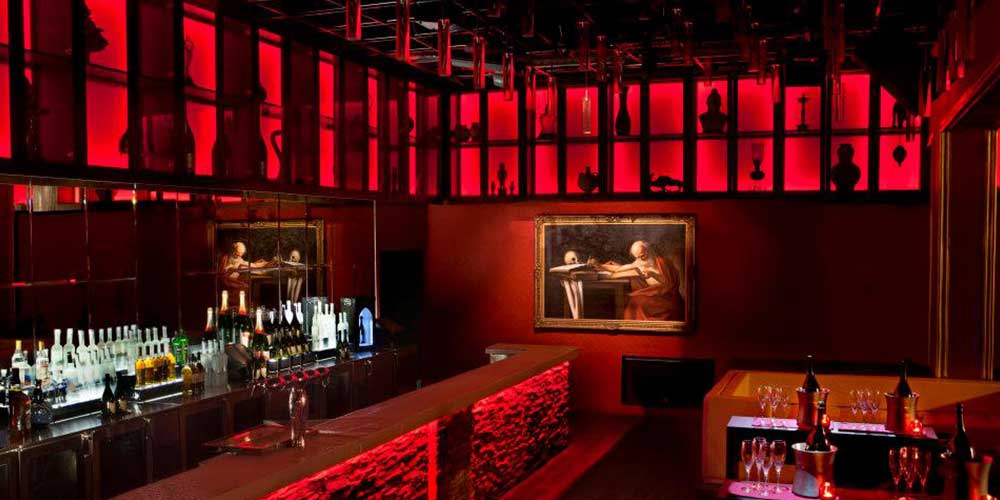 The club, which was completed ahead of schedule and below budget, is, according to Ault, “Unquestionably one of the most beautiful clubs I have ever seen” and has received unprecedented media coverage worldwide with extensive articles and reports by top periodicals and TV networks.