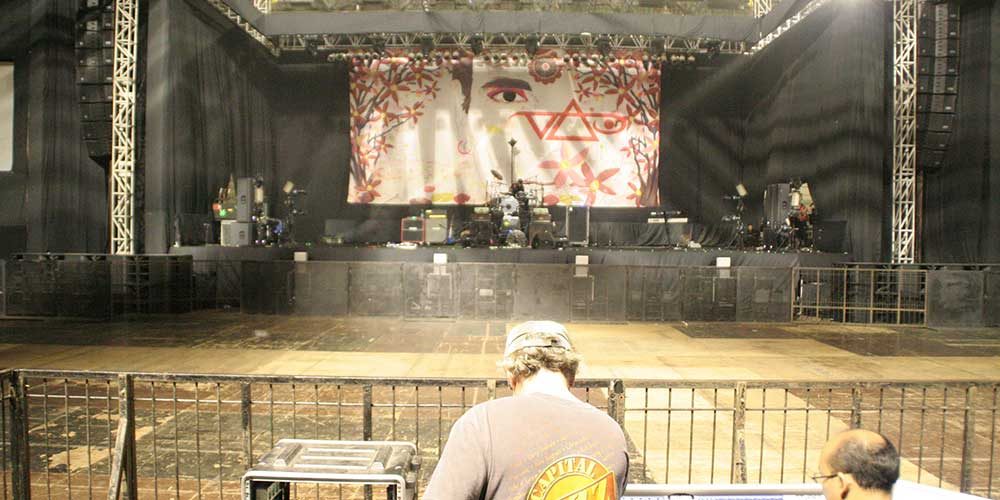 After Vietnam, Australia, China and Japan, Outline is enjoying on-going success with the sales of its GTO line arrays, which in fact have been recently purchased by one of Indonesia’s most qualified and respected rental firms, Melodia Sound & Lighting Systems.

Founded in ‘97, with branches in Jakarta e Surabaya, Melodia is also the nation’s Outline distributor. Led by a young team of highly qualified engineers, the firm continued to grow and in 2005 entered the rental sector, simultaneously with the purchase of a Butterfly system. Through the years, Melodia has added various systems by the Italian manufacturer, including Mantas, Mini-COM.P.A.S.S., DVS, Eidos 265 and, more recently, GTO. 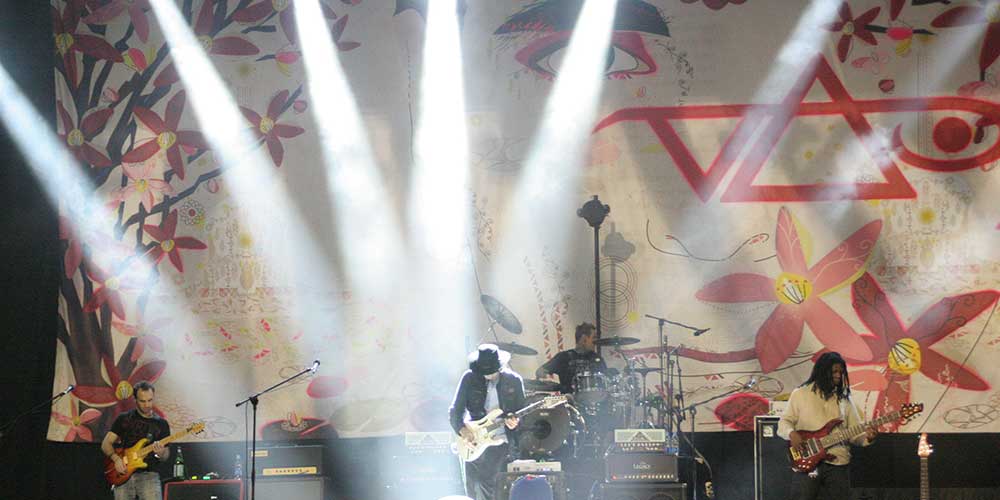 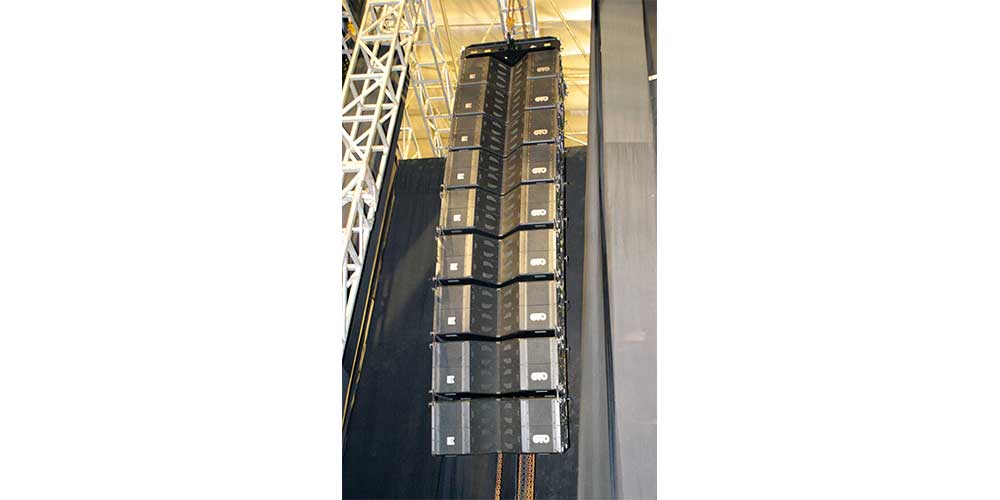 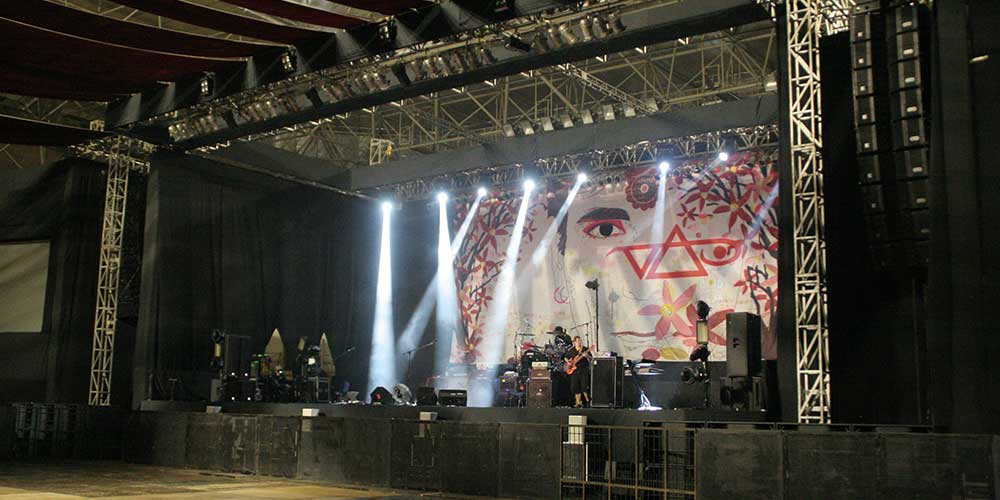 Thanks to this latest acquisition, the company was called in to handle the audio production for the concert by Italian-American guitarist, songwriter and producer Steve Vai (over 15 million albums sold) at Jakarta’s Tennis Indoor Senayan. GTO was in fact specified in the riders.

Rudy Winarto, Melodia’s owner and managing director, opines, “Tennis Indoor Senayan doesn’t have the acoustics of a recording studio – if anything, they’re more like those of a cathedral. The difference between good and bad results depends to a great extent on the choice of loudspeaker systems, which above all must have excellent directivity control. The clarity and precision of Outline systems helped a huge amount. In particular, the perfect coverage and stunning depth imaging of the GTO created an irreplaceable tool that was also easy to rig and operate.” 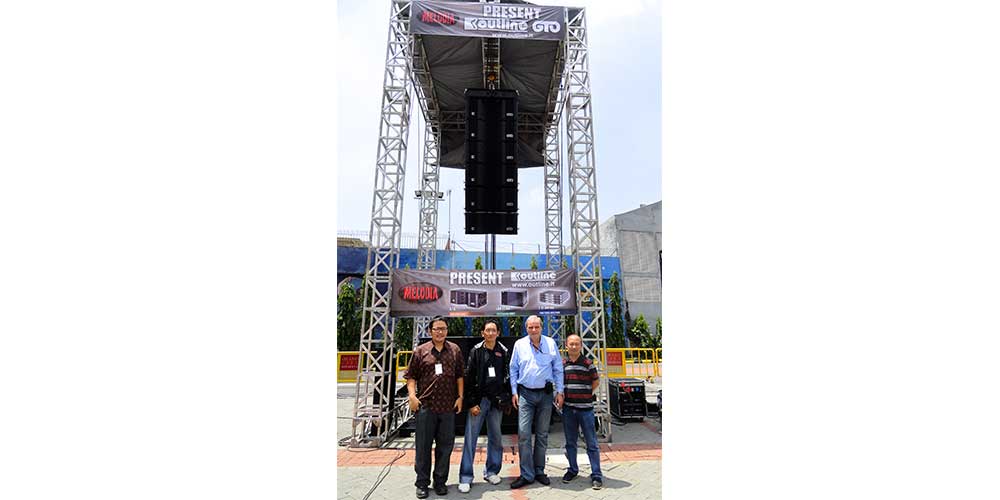 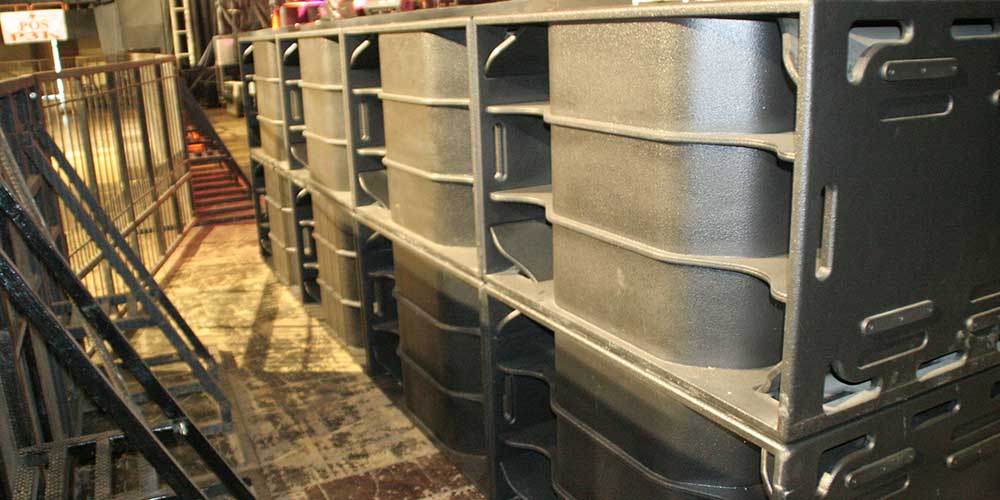 He explains: “Building on the engineering legacy of the original Butterfly system – which I’ve used for nine years – GTO benefits from a process of natural evolution that retains the basic design principles and expands them into a new system that provides greater SPL, more control, improved resolution, faster transient response and unrivalled uniformity in long-distance projection. In fact, a GTO element contains ten separate drive units, which produce staggering SPLs in tightly controlled horizontal and vertical dispersion patterns. It was the first time that we’d used GTO and I have to say that so far, it is comfortably the best-sounding system we’ve ever had here – I’ve joined the list of those who say that it’s miles ahead of the best competition.”

The most recent features a Mini-COM.P.A.S.S. system backed up by DBS 18-2 subs at Ballroom 89 (Grand Opening Ceremony, Oct. 29th 2013), located in the splendid Ciputra World shopping mall in Surabaya. This installation will be featured in an up-coming press release.