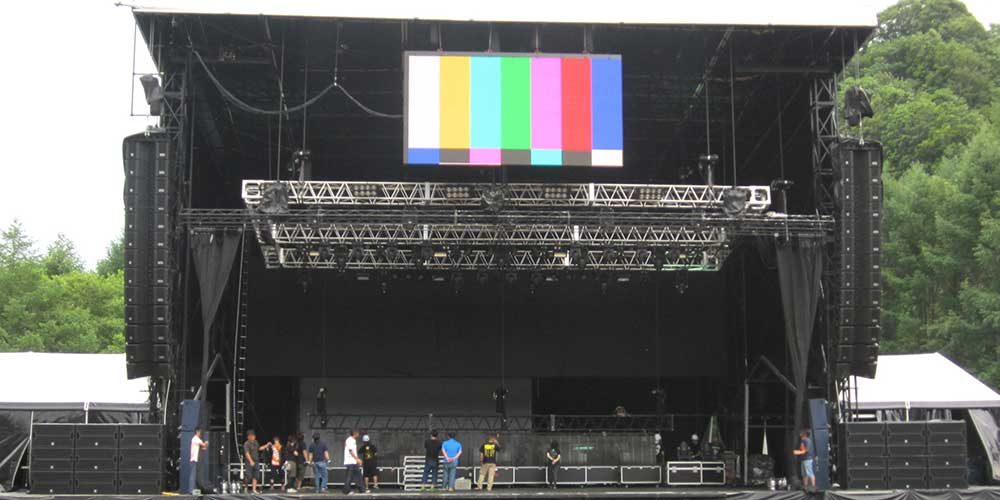 Japan’s largest musical event and one of the world’s most important: there were 24 GTO at the White Stage of the 2013 Fuji Rock Festival

Naeba, Japan – Fuji Rock Festival was held an hour’s train ride from Tokyo, from July 26th to 28th 2013. Japan’s most eagerly awaited summer event, the largest in the whole country and one of the most important at world level.

Right from its first edition, in 1997, Fuji Rock was a truly star-studded event: artists included Weezer, Green Day, Foo Fighters, Massive Attack, Prodigy, Rage Against the Machine and Red Hot Chili Peppers. The concert, with a 30,000-strong audience, went down in history thanks to Anthony Kiedis & Co., who all played stripped to the waist and the frontman with is arm is a plaster cast and sling, in spite of the drenching drain and driving wind. 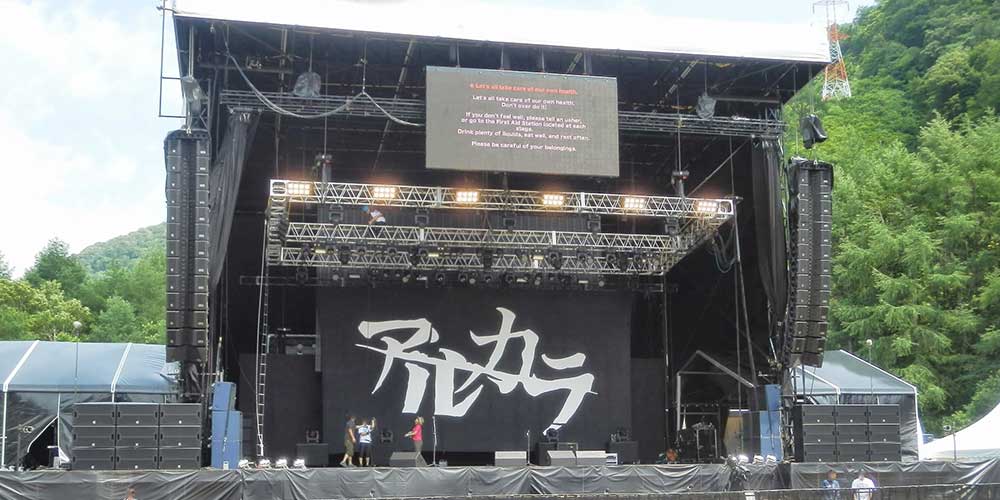 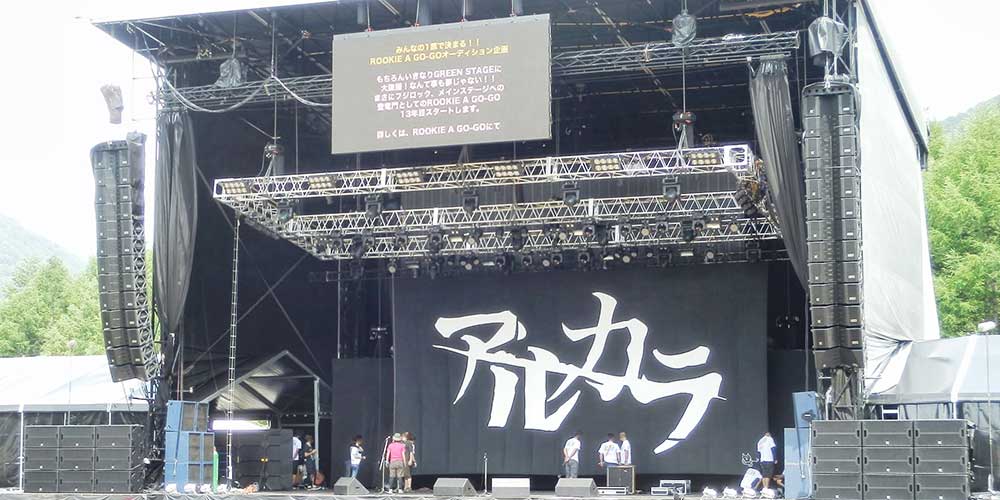 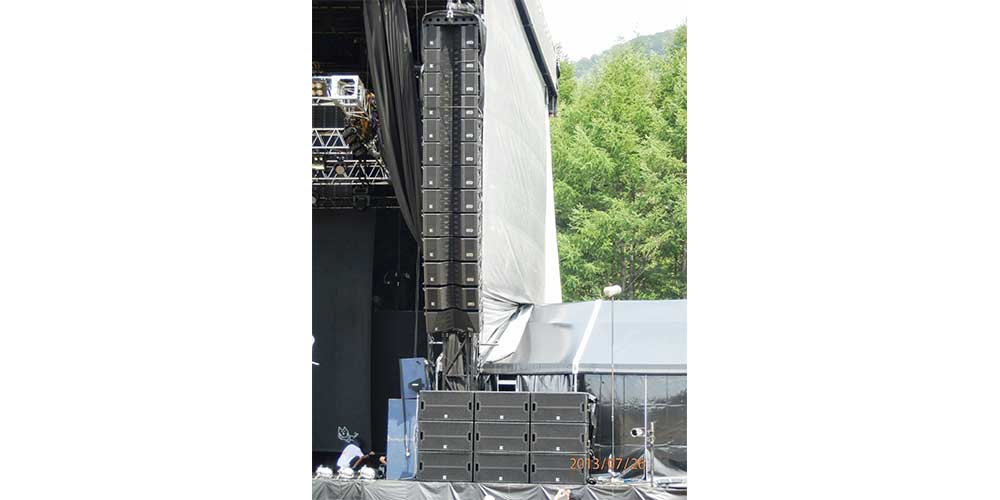 Nowadays, Fuji Rock is a phenomenon able to attract over 100,000 fans. Born from an idea by Hidaka Masa, the festival aimed at changing the way Japanese fans “listened to music”, offering them the possibility of hearing sounds for the very first time, in an atmosphere of “freedom”, while camping surrounded by nature.

“A festival for enjoying music and nature, – can be read on the Web site official (fujirockfestival.com) – created by everyone: artists, audience and staff all working together; this is Fuji Rock, a state of mind, rather than a rock event”. Through the years, the festival has become an opportunity to rediscover one’s relationship with ‘mother nature’ (shizen, in Japanese) and with others. 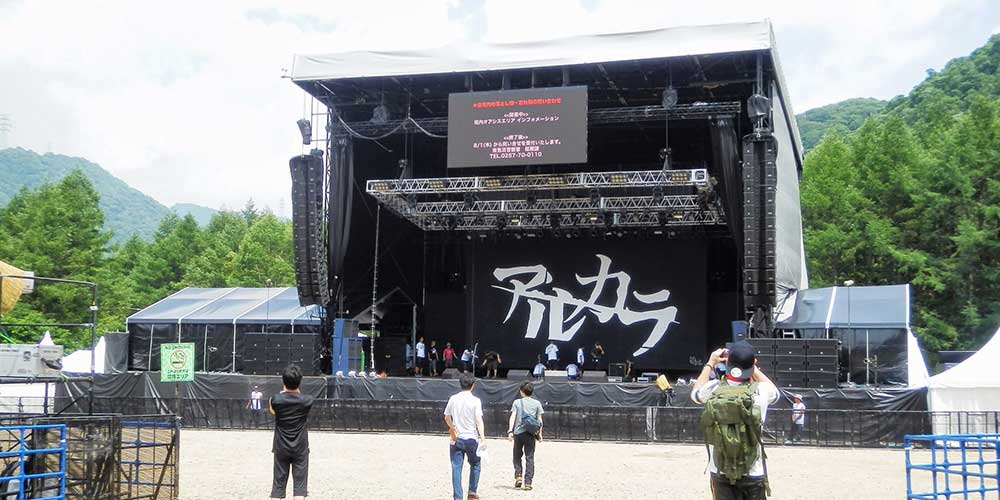 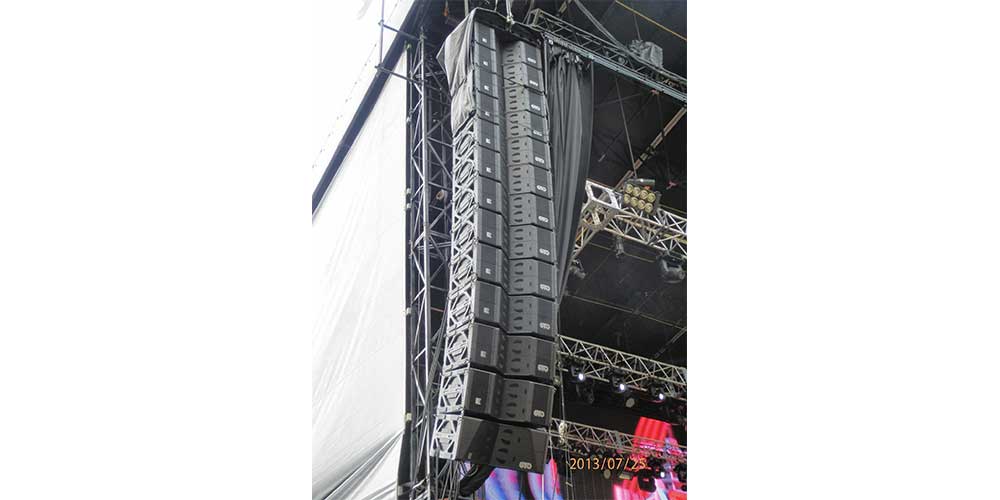 The huge event’s 2013 edition featured performances by top names on the Japanese and international alternative rock and electronic scenes: Bjork, The Cure, Nine Inch Nails, Vampire Weekend, XX, Skrillex and Tame Impala, to mention the best-known names (the entire line-up can be found at www.smash-uk.com/frf13/lineup.html).

Azuma states, “Before purchasing Outline’s large-format system, I had the opportunity of testing it personally at several large concerts in Asian stadia with famous bands from both east and west. Thanks to the enormous dynamic range, I realized that – as well as Rock – the system can easily handle the nuances of any genre, including orchestral music”. 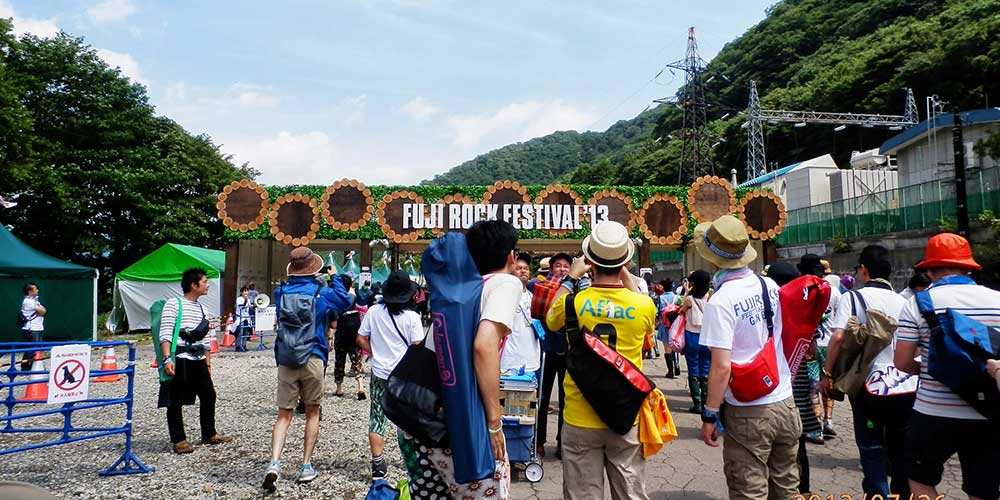 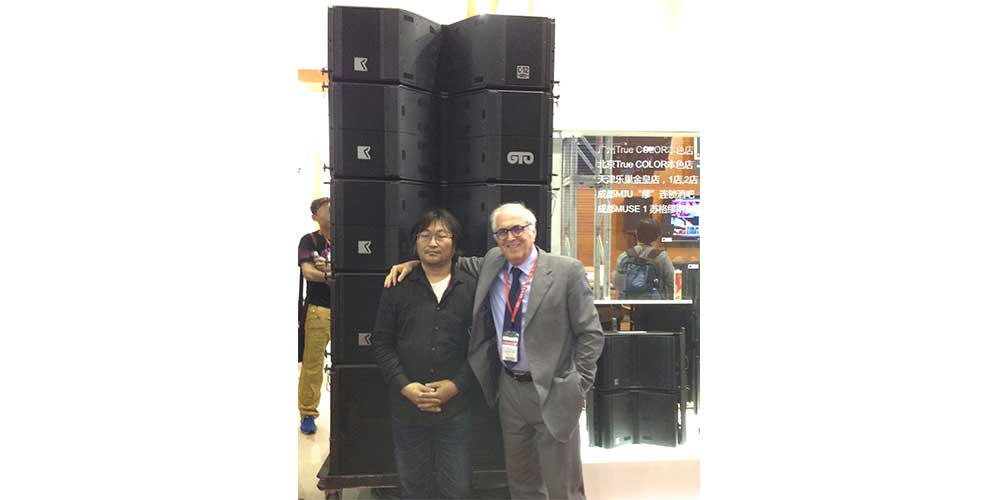 He concludes, “Its intelligibility is unrivalled at astonishing distances: what I heard at Fuji Rock during the mix confirms the objectivity of Outline’s claims regarding the long-throw performance of this ‘contraption’. I’m really impressed.“

“The presence of GTO in Japan, the super-technological Far East nation, is an important strategic ‘tessera’ in our expansion plans”, commented Giorgio Biffi, CEO Outline.

“As is already the case in China, Vietnam, Indonesia, Australia, and elsewhere soon, from now on it will be easier to meet the numerous requests for our products – regularly included on riders – in that part of the world, which has such a dynamic live sound reinforcement sector. Welcome to the Outline family, Try Audio!”